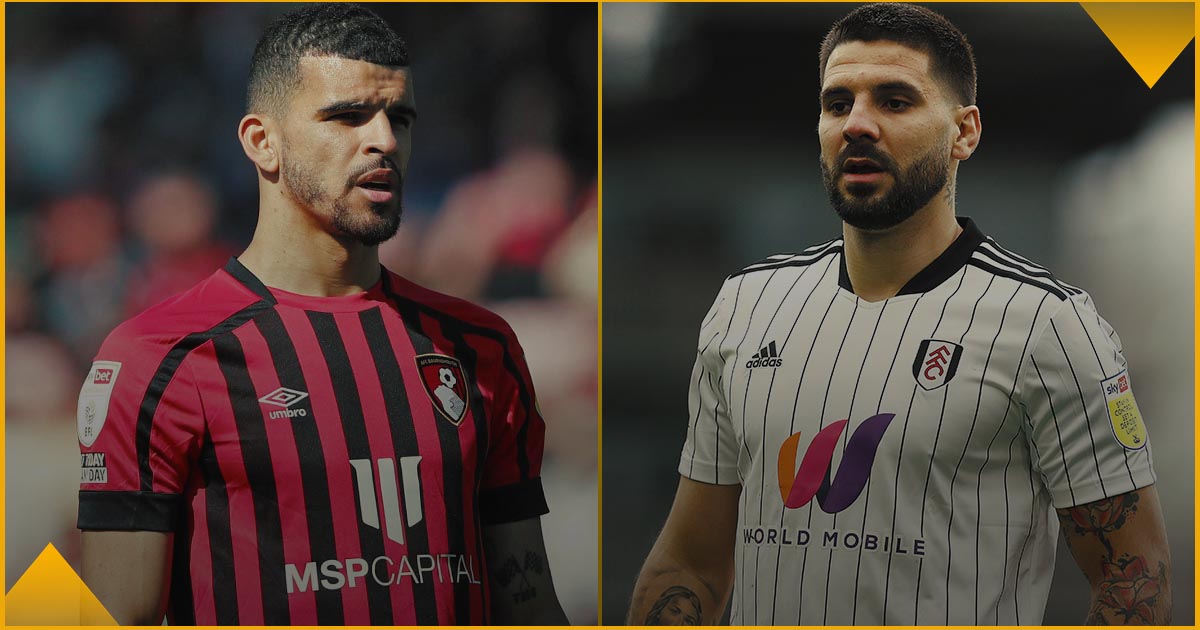 With only a few more gameweeks left in the Championship, we’ve looked into the state of play at each club currently in the top six and bottom three, with odds from Betfair throughout.

1st – FULHAM 86pts
Fulham are already up but looking to secure the Championship title. There’s no better opponent in that regard than second-placed Bournemouth, who they visit at the Vitality on Saturday. If Fulham win they’ll need just one more point to secure the title. If they draw the gap stays at nine points. A Bournemouth victory would put the Cherries six points behind with a game in hand.

2nd – BOURNEMOUTH 77pts
Bournemouth are guaranteed the play-offs at least but automatic promotion remains the target and Fulham’s visit will not be an easy one. At this stage only Huddersfield, Luton and Forest can catch the Cherries. Fifth-placed Forest have the biggest upside with two games in hand on Huddersfield and Luton, but they don’t have any such advantage against Bournemouth.

In short it can’t be done this weekend, but Huddersfield and Luton are out of the automatic race if results go Bournemouth’s way. The perfect scenario of Bournemouth winning and all of Huddersfield, Luton and Forest losing would mean Bournemouth just need to match Forest’s result on Tuesday night and they’d be promoted.

Both teams to score in Bournemouth v Fulham 13/20 (Betfair)

3rd – HUDDERSFIELD 73pts
Huddersfield can still be promoted automatically but that depends mainly on Bournemouth choking. The gap is currently four points. Huddersfield have three games to play and Bournemouth five.

If Huddersfield win all of their final three games they land on 82 points, which means that Bournemouth would need to lose at least three of their last five and win only one to mess things up. In terms of guaranteeing a play-off place, it’s far more simple for the Terriers: beat Barnsley in the Friday night game and it’s all confirmed.

4th – LUTON 71pts
Like Huddersfield, Luton can still mathematically catch Bournemouth but the chances are even slimmer. If Luton max out their last three games with nine points they’ll end on 80, meaning Bournemouth would need to lose at least three and basically not win again during their final five games.

In terms of guaranteeing a play-off position Luton are in a strong place with a six-point buffer. If Luton win against Blackpool this weekend, Millwall don’t win at Birmingham and Boro don’t win at Swansea, then Luton are guaranteed a play-off spot.

5th – FOREST 70pts
It’s the two games in hand on Huddersfield and Luton that make Forest such an interesting case and gives them the biggest upside in terms of chasing Bournemouth in second place. The problem for Forest is the seven-point gap with both sides having five games to play and we all know if that gap remains with two games to go then the race is run.

We can talk about the fact that Bournemouth play champions-elect Fulham at the weekend but Forest face them the following Tuesday; both sides also play in-form Swansea in the run-in. Forest aren’t too far off play-off football being confirmed. Boro’s game in hand makes them a nuisance but six points from their last five games should get the job done.

6th – SHEFF UTD 66pts
The team in sixth is always the hunted in these situations and Sheffield United know that. It’s too tight and there are too many permutations for a simplistic analysis – needless to say if they replicate the two points in their last three games over the next three then they’ll very likely be missing out.

22nd – PETERBOROUGH 34pts
Really simple one for Posh this weekend: unless they better Reading’s result they are down. Reading visit Hull, but even if Hull do Peterborough a big favour they still have to get something out of a home game with Nottingham Forest. Tough task – can they keep it alive another week?

23rd – DERBY 31pts
Derby were relegated last weekend after Luke Amos scored an 88th-minute winner against them for QPR and Reading incredibly came back from 4-1 down to draw 4-4 with Swansea. All eyes are now on the Rams’ takeover and safe passage into League One with the threat of another points deduction next season.

24th – BARNSLEY 30pts
We can save the most important conclusion for last. Barnsley play high-flying Huddersfield on Friday night and if they don’t win they are relegated.