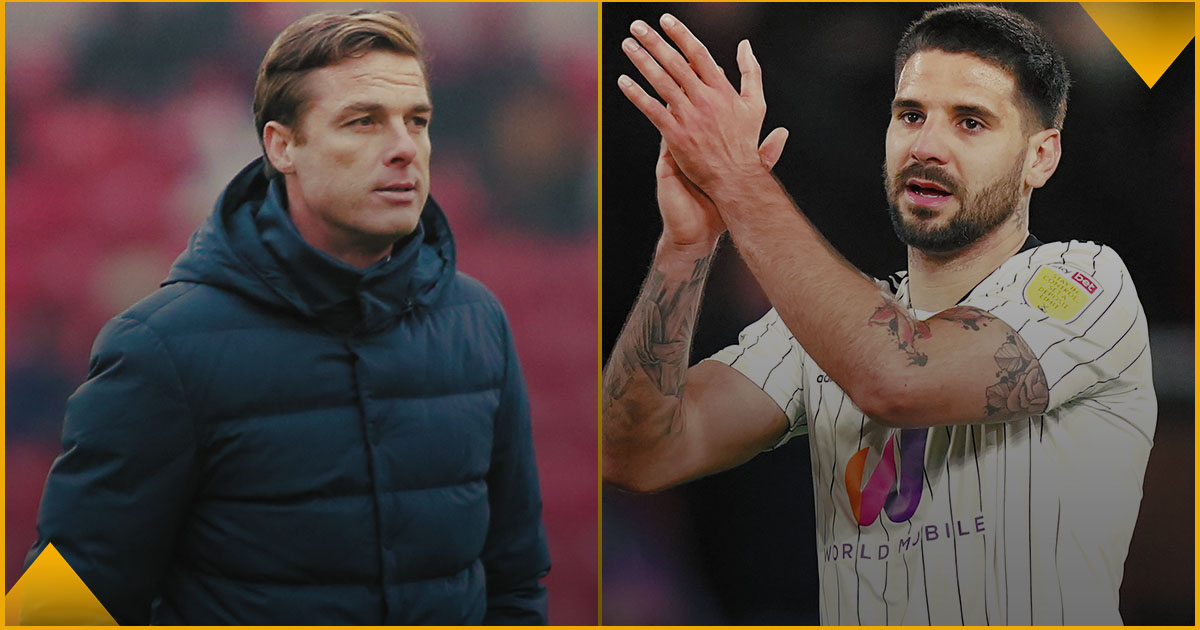 We’re back on with the Championship this weekend and Benjamin Bloom has looked into the stats to get one step ahead, with odds from Betfair throughout.

POSTPONEMENT PERIL? – Bournemouth
Much chatter accompanied Bournemouth’s two recently postponed games against Nottingham Forest and Swansea. We can file a lot of the talk from Friday’s cancellation as standard fan squabbling – although Forest did feel vexatious enough to submit a complaint to the EFL about the events. Storm damage to Swansea’s stadium then caused Bournemouth’s next game to be cancelled; the Twitter replies to that particular announcement were an absolute joy, of course.

The effect of losing the two games will be revealed in the fullness of time. Here’s a comparison with how things stood on February 12 and today.

That’s probably a long-winded way of saying that the gap has extended above Bournemouth and closed up behind them, albeit with extra games to play on their opponents. Probably a more pertinent way to look at things is in terms of points per game and given Bournemouth’s has stayed exactly where it is, has there been an increase or decrease among their top six rivals?

It really could’ve been a lot worse for Bournemouth, couldn’t it? What now becomes the fascinating issue is the effect of the extra games on the Cherries as the rescheduled fixtures now mean a run of ten games in 35 days to round out the season. We always hear both arguments here: if your glass is half full you cite momentum and muscle memory; if it’s half empty you cite burnout and muscle fatigue. The Bournemouth postponements may have been a nuisance, but they add another wrinkle to an already fascinating run in.

PLAYING WITH TEN – QPR and Sheffield United
QPR and Sheffield United pulled off a midweek marvel by both winning when they had a player sent off. Even more impressively they were both able to grab the winning goal after the red card. It got me thinking, how do Championship teams get on this season when one of their players sees red?

There have been 55 red cards in the Championship this season.

West Brom have had the most with six.

The three two-time red card recipients are all central midfielders.

On August 18 QPR twice took the lead with ten men to beat Middlesbrough 3-2.

On November 6 Coventry came from 2-1 behind with ten men to beat Bristol City 3-2.

On February 19 Derby beat Peterborough 1-0 with ten men but Posh were also a man down.

On February 23 both QPR and Sheff Utd scored a winning goal with ten men. QPR beat Blackpool 2-1 after Dion Sanderson’s red and Sheffield United beat Blackburn 1-0 after Charlie Goode was sent off.

PEDANT PATROL – Aleksandar Mitrovic (Fulham)
In my capacity talking about the Championship I find myself having to be very well prepped with some clear information to answer some repetitive questions. Some of the questions are well meaning and asked in good faith, others are very transparently motivated by allegiances either for or against a particular club or player. One player tediously followed by ‘whataboutery’ is Fulham’s Aleksandar Mitrovic. The Serbian’s effortless demolition of the Championship in recent seasons has motivated rival fans to try and shift focus towards his Premier League scoring record and salary.

Mitrovic spent his midweek scoring two goals in Fulham’s win over Peterborough, taking his season’s numbers to a staggering 33 goals in 30 starts. Those who have been keeping up will know that makes Mitrovic the Championship record holder for goals in a campaign. Unfortunately, saying that triggers a certain type of reaction from certain quarters. The reasonable bugbear people have is: why recognise a ‘Championship’ record? We’re essentially going back to a change of name in 2004, probably made in all honesty for marketing reasons. I hear the same thing about the advent of the Premier League – ‘football didn’t begin in 1992’ is the grumpy response about the potentially arbitrary start date for Premier League data. We quickly get into a race to the bottom and a trawl back into history that can be rather frustrating.

The idea of records is to celebrate excellence and as suggested previously some may have a vested interest in their attempts to denounce the achievements of a particular player or club. We’re going back a long way with these so my research comes with the obvious accuracy caveats, but here’s my attempts to appease the goal record pedants.

Hopefully those numbers are accurate. Feel free to copy and paste them if you get pushback for having the temerity to praise a footballer who has scored lots of goals in a season. I get the need to be specific about what represents a record, but football followers aren’t half joy sponges sometimes!

Mitrovic to score a hat-trick vs Cardiff – 19/1 (Betfair)