Home All The News Championship stat pack: Home and away records ranked 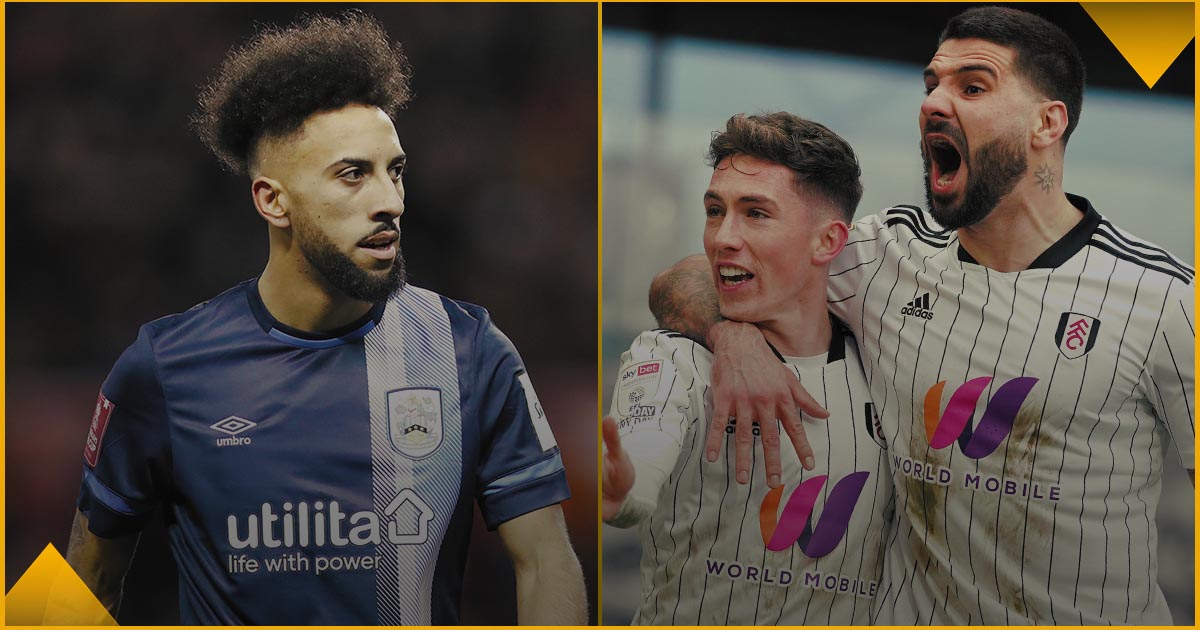 We’re back for some Championship action this weekend and Benjamin Bloom is here to fill you in on all the latest stats, with odds from Betfair throughout.

Given our granular interest in football, it’s not enough for us to know how many points a team has won and is winning; we need to know where these points are being won and if there a home or away bias to the output.

In terms of what we’d expect, surely a home advantage will be reflected in the majority of cases. This has been the case across the leagues over the years for fairly straightforward reasons of familiarity, lack of travel and fan numbers. In terms of what a manager wants when comparing the home and away form of his side, I suspect it’s probably consistency. By that I mean the holy grail will be for a team to be equally good away as they are at home and not be impacted by the perceived disadvantages of playing on the road.

We quickly see that as expected five out of the top six teams score more points at home than away from home. Fulham are the exception which we can likely explain via the holy grail scenario in the intro. In short, Fulham are so confident in their system and have players of such quality that they’re not disadvantaged playing away. The biggest disparity in performance is Blackburn, who have the second highest home total and the lowest away total, meaning they’re 0.89 points per game better at home than away. Blackburn fans will most definitely be focusing on that away output when processing their side’s play-off chances.

In the chasing pack for the play-off once again five out of six teams perform better at home than away. The away day specialists here are Nottingham Forest, although this is easily explainable via the horrible start under Chris Hughton featuring four consecutive home defeats to begin the season. Yes, Forest have been excellent away from home under Steve Cooper, but the gap is more pronounced thanks to the crimes of August and September. There’s an even bigger disparity here as well with Middlesbrough scoring over double the points per game at home than away.

Into the bottom half and only Cardiff have a very slight upturn in form away from home. We’re starting to see the first examples of numbers below a single point per game in terms of Swansea and Birmingham’s away form. We can anecdotally call less than a point per game ‘relegation form’ and not be too inaccurate following a ten-year sample size. Of course this specific use of the term ‘relegation form’ is countered by the superior number of points those two sides have put up at home. In terms of disparity it’s West Brom with the biggest chasm here; the Baggies are far better at home despite Steve Bruce not yet winning there.

As we reach the bottom six the numbers are very stark, although it would appear ineptitude is clearly based on away form with only Hull meeting that survival imperative of a point per game on the road. Once again we only have one away outlier here with the other five teams all in survival form at home. Other than the abysmal 0.26 and 0.39 away points per game for the bottom two, the number that jumps off the page is Derby’s 1.83 home points per game. Derby are a top ten team at home but I think we can now say it’s not just the points deduction that could relegate them but their vastly inferior away form.