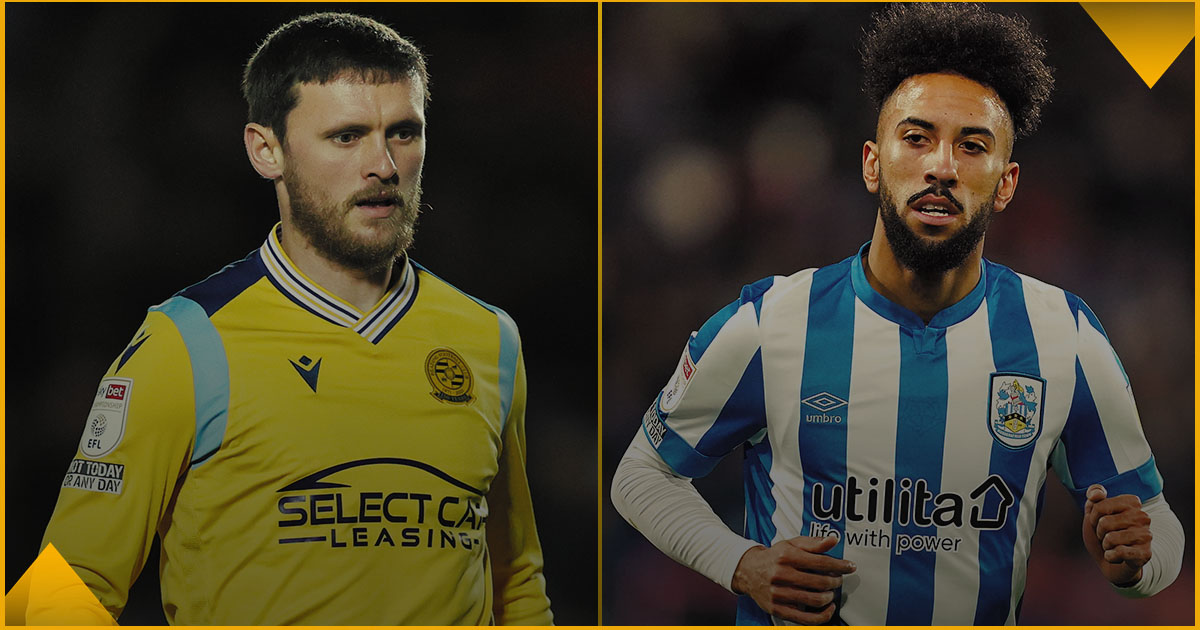 The Championship is back on Tuesday night and Benjamin Bloom has looked into the stats to find some interesting patterns ahead of the action, with odds from Betfair throughout.

ALL I’M ASKING, IS FOR A LITTLE RESPECT – Huddersfield Town
After another excellent weekend for Huddersfield, I heard those fabled words; “are you going to start giving Huddersfield the respect they deserve?”. You know a team is outperforming expectations when their fans are engaging in that type of narrative, you’d think the superb 53 points they’d amassed would be cause for happiness. It’s a very ‘football fan’ type of response but interpreting surprise about a team’s performance as disrespect is badly misreading the situation where pretty much everyone is very respectfully saying ‘well played Huddersfield’.

Two questions then; why are we surprised, and more importantly how are Huddersfield doing this? The surprise is very reasonable. Huddersfield were relegated in 18/19 with just 16 points as one of the worst Premier League teams ever, only Sunderland in 05/06 with 15 points and that legendary 11 point Derby team of 07/08 scored worse totals. The normal course for relegated teams is to leverage the extra TV money brought in via parachute payments into a quick promotion. That wasn’t an option for the Terriers as the magical parachute money was absorbed as part of the deal when the club changed ownership in 2019.

Championship season one saw the Cowley’s come in midseason and Huddersfield avoided relegation by just two points. The move to bring in the young and untested Carlos Corberan as boss was a brave one at the start of last season, Huddersfield finished in 20th place with 71 conceded representing the worst defensive record in the division. Over the last 24 games of the season Corberan’s men picked up a dreadful 18 points in 24 games, the points per game was 0.75 and nobody was worse post new year.

The bar was low but Corberan has smashed all expectations. That leaky defence of last season conceded 1.54 goals per game, this season that number has dropped by 33% to 1.06 goals per game. Huddersfield are also on a run of 15 games undefeated in all competitions, a 300% rise on Corberan’s previous best five game streak in March 2021. Huddersfield are consistent and hard to beat, improved at the back and their 12 goals from set pieces ranks them fourth in the division. Corberan may have learned much from swashbuckling mentor Marcelo Bielsa at Leeds, but it looks as though an understanding of the mad world of the Championship has been his greatest discovery.

DOUBLE BUBBLE – John Swift (Reading)
It’s a big congratulations to Reading’s John Swift, who finally went double bubble this weekend in the Royal’s win up at Preston. Swift now joins the illustrious ranks of Championship players to register double figures for goals and assists in the same season. It’s been a long time coming for Swift, who started the season absolutely brilliantly with seven goals and five assists in his first nine games. His tenth assist was registered at the back end of January in the mad 4-3 home defeat to Huddersfield and a goal off the bench at Bristol City took him to nine for the season three games ago. At Preston, Swift added a goal and an assist to go double bubble and take his goal contributions tally to 22 for the season.

There’s a queue forming behind Swift to get in there and join the 10 x 10 club. Fulham’s Harry Wilson and QPR’s Chris Willock have already hit double figures for assists but Wilson is two goals short and Willock three. Conversely Fulham’s Aleksandar Mitrovic has scored ten goals three times already but needs three more assists, with Bristol City’s Andi Weimann on 16 goals but also just three assists away from joining the crew. With 13 rounds remaining it’s plausible we could get four players to join the club and rival the brilliant 2018/19 season. That year Said Benrahma of Brentford, Pablo Hernandez of Leeds, Joe Lolley of Nottingham Forest, and Lukas Jutkiewicz of Birmingham all went double bubble.

RIDING THE WAVES – Blackpool
The general standard for a promoted team is normally consolidation in the next division. The further above the relegation zone, the earlier those who run a promoted club can commit to plans and budgets for the following season. I suspect the ‘higher ups’ at Blackpool are already confidently planning for next season with their club 21 points above the relegation zone with 14 to play.

Blackpool’s promotion last season under Neil Critchely was spectacular. Pool had to take the play-off route but after a slow start they very much functioned like a top two team for the majority of the season. After seven games Blackpool had one just once, picking up a measly 0.57 points per game. Once they’d attached the jet packs, nobody in League One out performed Blackpool in the remaining 40 matches, with their points per game rocketing to 1.9.

The momentum at Bloomfield Road was very real going into this season and their current 42 point total has been built on the back of two really good runs. In an echo of last season it was a slow start followed by a massive jolt forward, this time no wins in the first five and 0.4 points per game. This was followed by a fantastic run of seven wins in ten and a stunning 2.2 points per game driving Blackpool into the play-off spots.

As sure as night follows day the points per game dropped right off to 0.6 up to the end of 2021, but the excellent splurge prior to that kept Critchley’s side comfortably in mid-table. Right now we’re on one of Blackpool’s up trends, with 12 points and one defeat in the last seven leaving them looking at the top half once again. If the off and on pattern continues we almost have time for another two streaks before the season ends, Blackpool fans will hope we don’t and the current decent run of form maintains to close out a solid first season of Championship football.