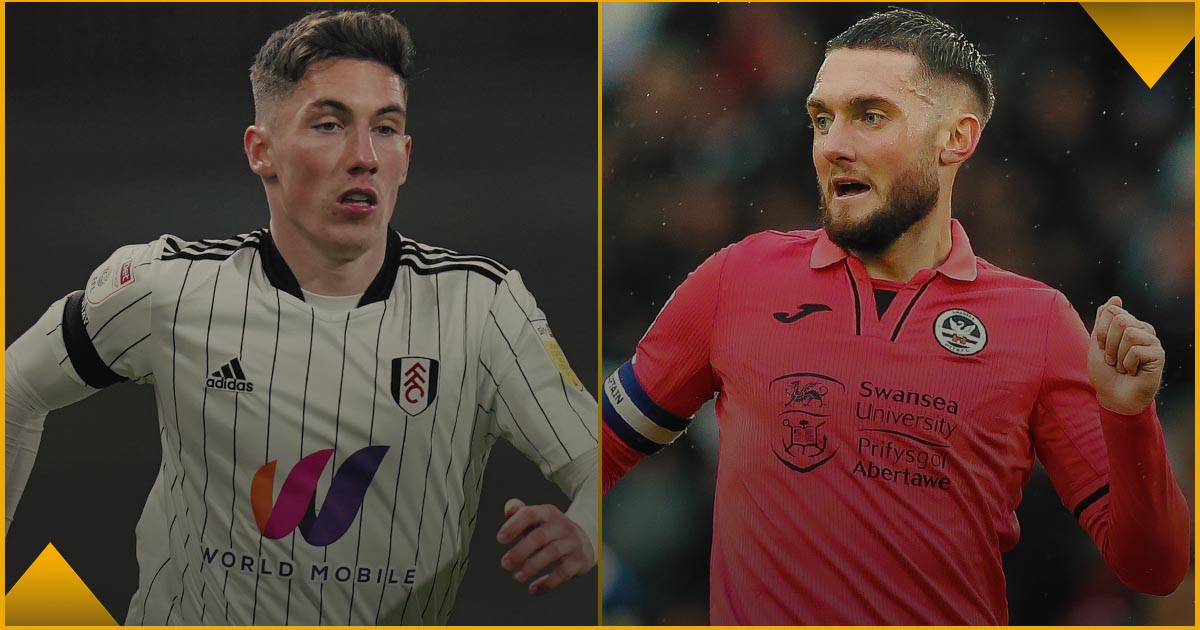 The Championship is back for some midweek action and Benjamin Bloom has dived into the stats ahead of the action, with odds from Betfair throughout.

Swansea keep ball
I saw an amusing tweet from a Swansea fan this weekend following their 1-0 defeat at Blackpool. It went something along the lines of ‘concede after four minutes, keep the ball the rest of the game, lose 1-0’. I understand the frustration of this Swans fan and although Russ Martin’s plan would’ve been slightly different, it feels close to the bone.

Possession stats became popular 10 or 15 years ago and as with most football metrics, us fans go through a stage of processing what we’re being told before completely understanding its impact, or lack of, on the outcome of a game. With possession stats, some fans have struggled to cope with processing high numbers not equalling a win for the side that recorded them; we’re now in a similar position with xG. Of course there is a certain type of discourse that condemns possession stats as worthless if they don’t simplistically correlate with a team winning, but I personally find the tensions just as interesting as the confirmations.

Swansea lead the way for possession in the Championship with 60.4% per match and they are also top for passing accuracy with 85.5% per match. Swans players dominate the passing accuracy rankings with three players in the top four. Matt Grimes has recorded 91.4%, Kyle Naughton 92% and Flynn Downes leads the division with 92.6%. The frustration for Swans fans is what these huge numbers of possession mean in terms of shots and goals and the correlation is not great. Swansea’s 10.3 shots per game puts them joint 19th in the Championship. Hopefully the irony isn’t lost on anyone when I tell you the team they’re tied with is their conquerors this weekend, Blackpool. In terms of goals Swansea are also 19th and we’ve commented a few times this season about their total being boosted by periods of finishing overperformance by Jamie Paterson and Joel Piroe.

I suspect that manager Russ Martin will argue that the more his team works at the strategy the more their large possession numbers will translate into shots and goals. Martin’s MK Dons were similarly dominant in possession and pass completion in last season’s League One, however instead of being 19th for shots and goals they were 11th and 12th in the division. It will certainly be interesting to see what the numbers say for Swansea once Martin completes his first season in charge and has a summer transfer window to develop his squad further. It seems now that possession stats tend to be mentioned most when they’re high and the team doesn’t win, so until Swansea buck that trend expect more of those tweets we saw at the weekend.

Harry Wilson: double bubble
A few rounds back we celebrated John Swift of Reading becoming the first player to reach 10 goals and 10 assists this season. At the time we speculated who might be next to join him in the double bubble hall of fame, with Fulham’s Harry Wilson looking the best bet. That speculation became a reality this week as Wilson hit the equaliser in Fulham’s draw at Barnsley, a 10th goal of the season to add to his 13 assists.

In terms of others joining Swift and Wilson, a few of our challengers added to their numbers this week but in the wrong column. Chris Willock wasn’t on long for QPR before his corner was headed in by Rob Dickie, that’s seven goals and 11 assists for Willock now. Andi Weimann was moved to right-wing back for Bristol City and still managed to score, he now has 17 goals and eight assists for the season.

Willock and Wiemann look a decent bet to go close, as do a couple of prolific strikers both three assists away. Aleksandar Mitrovic and Billy Sharp already have the goals ticked off but need to turn provider a few more times. Sharp’s teammate Morgan Gibbs-White tends to double up within the same game so perhaps his eight goals and seven assists will both become double figures before long. One final name worth mentioning would be Forest’s Brennan Johnson, already in double figures for goals and with six assists to his name. Who will be next to join Wilson and Swift?

End of season beach ball
The anecdotal theory says that as the season winds down the teams who are safe from relegation but not in the play-off chase decamp to a metaphorical beach. On this particular beach players are relaxed and goals flow with a regularity not normally prevalent during the early going in the season.

This anecdotal theory got slightly debunked in the Championship this weekend; perhaps the beach isn’t open yet. We had two 0-0 draws in the division this weekend and both games were arguably clashes between teams who can ease their way through the final games without fear of repercussions. Cardiff City v Preston was a shutout that saw the sides finish the weekend 13th and 17th and very much in the safe zone. Birmingham and Hull also drew 0-0, they’re a little closer to the drop zone in 19th and 20th but the two sides have seemingly unassailable 13 and 16 point gaps over 22nd-placed Barnsley.

Slightly more confusing is the fact that some of the highest scoring games of the weekend featured teams with plenty to play for. Sheffield United’s promotion push took a hit in a 4-1 defeat at Coventry, play-off-chasing Forest beat relegation threatened Reading 4-0, and unlikely automatic chasing Huddersfield drew 2-2 on Friday with West Brom.

The only slight tick in the box for the high scoring beach ball theory was Peterborough and Stoke sharing four goals. Have Posh resigned themselves to League One football given their long winless run? And are Stoke slipping into their seemingly annual end of season ambivalence? I’ll be here with my abacus each week to see where the sun loungers are out and the goals are flowing.