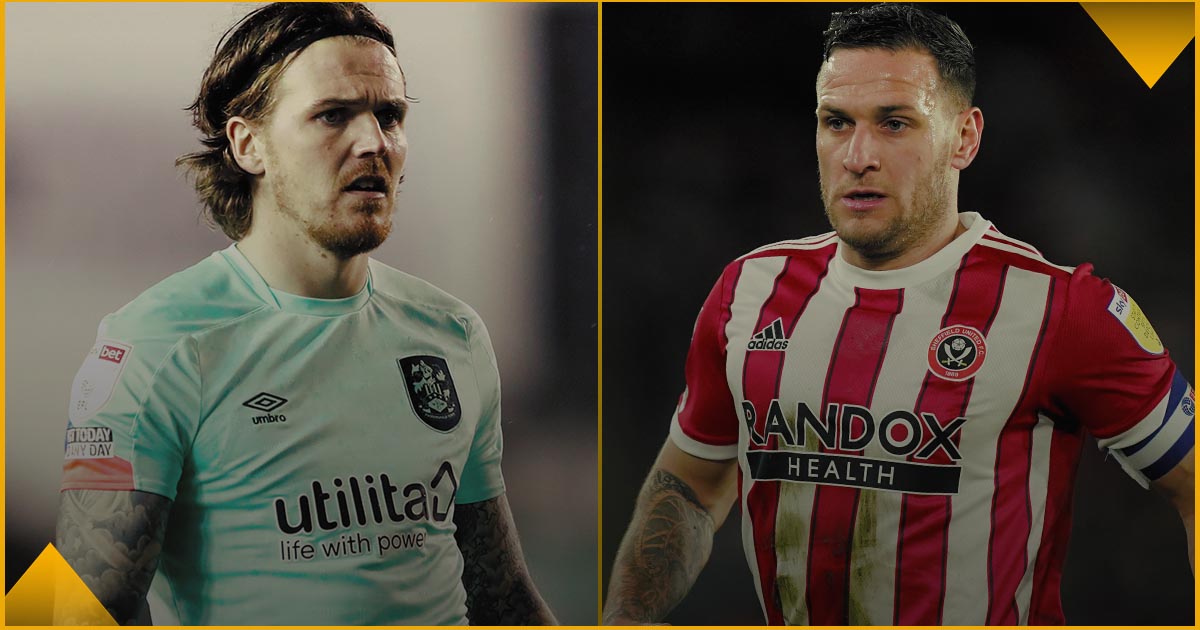 We’re back from the international break and we’ve looked into how the run-in looks for each of the sides currently in the Championship top six, with odds from Betfair throughout.

1st – Fulham (77pts)
It seems a matter of ‘when’ rather than ‘if’ Fulham are crowned Championship winners for 2021/22. The Cottagers are on 77 points and are the only team with a points per game of over 2, translating to a huge 14-point lead over third-placed Luton with nine to play. Ninth-placed Nottingham Forest could cut that lead to, wait for it, 13 points by winning their games in hand but I’m not sure that will have Marco Silva quaking in his boots.

Rolling out the entire season’s form over the remaining games projects a 95.73 points total and using just the past eight games brings it to 95 exactly. If they can hold that 14-point gap Fulham would be promoted at home to Preston on the second game of the Easter double.

What could be most interesting is the chase for 100 goals, with Mitrovic, Wilson and co only ten away from a magnificent Championship tonne.

2nd – Bournemouth (69pts)
Scott Parker’s Bournemouth are hot favourites to take second place with a six-point advantage over Luton in third and games in hand over everyone else in the top eight. Bournemouth have only really had that one poor run this season, winning once in eight games from late November.

Prior to that dip Bournemouth had an incredible start and since then they’ve had eight wins in their last 13. Projecting using past games has them well clear, with the full season pointing at a total of 88.17 and the last eight at 90.25.

Many are bringing up the difficult and busy run that Bournemouth will take on, but a win over Bristol City this weekend would realistically leave them needing probably three wins from nine to get up and over an 80-point total that the chasers could find hard to catch.

3rd – Luton (63pts)
The Hatters lead the chasing pack and their excellent run of form stretches back quite a way with 38 points in the past 18 games propelling them to the forefront of the play-off positions.

If Luton can keep anywhere near that form then it’ll be hard for most of the chasers to overtake them, with the caveat that Forest and Middlesbrough could make a nuisance of themselves if they can leverage their games in hand. The seasonal projection for Luton lands at 76.26 points with the recent excellent form forecasting a very healthy 81 points.

The possible fly in the ointment for Luton is opponent difficulty with the average position of opponent in the current eight-game form table the most difficult of any of the top half.

4th – Huddersfield Town (63pts)
The brilliant work of Huddersfield to get into the play-off mix leaves them in fourth with seven to play but on the back of claiming just one point in their last three games. Despite none of their rivals having played more games than the Terriers, the average opponent position in the form table looks healthy and ranks tenth out of the top 12 in the division.

The seasonal and form projections do have Huddersfield finishing in the play-off spots with totals of 74.31 and 75.25. The immediate issue for Huddersfield is getting back to winning ways and they go first this weekend at Hull and can set the tone for everyone as the run-in kicks off.

5th – Sheffield United (61pts)
Blades fans will be watching closely an hour before their first game back at Stoke to see whether any of their injured players will find their way back to fitness. Sheffield United are in the centre of the stampede to take a play-off spot, two points more and they’d be potentially two places higher, two points fewer and they’d be potentially three places lower.

The projections for United on the basis of the whole season and the eight-game form table do have them finishing in the top six, but it’s very tight. The seasonal projection lands them sixth by 0.54 points and the eight game form also sixth but by a whole point. The Blades have been consistent under Paul Heckingbottom, but there is a horrible scenario that a crazy surge by one of the teams below them with games in hand could pip them.

6th – Blackburn (61pts)
The direction of travel for Blackburn is pointing in one direction and sadly for Rovers fans that’s down and out of the play-offs. I’ve been told about the Tony Mowbray new year drop-off and it seems quite real at the moment. The problem for Blackburn looking at the season as a whole is that 35 of their points came in a brilliant 15-game run, that’s 57% of the total points in 38% of their games.

With that being said we can reasonably ask whether that was the peak of Blackburn’s season and whether they’ll settle into a top eight rather than top six position. Much will depend on Ben Brereton-Diaz rediscovering his golden touch and Bradley Dack returning to somewhere near his pre-injury form.

It should be said however that with an average position of 14.71 in the eight-game form table, Blackburn have the lowest ranked opponent of any of the top half.