Home All The News Championship stat pack: Who will finish in the top six? Will it be Sheffield United? 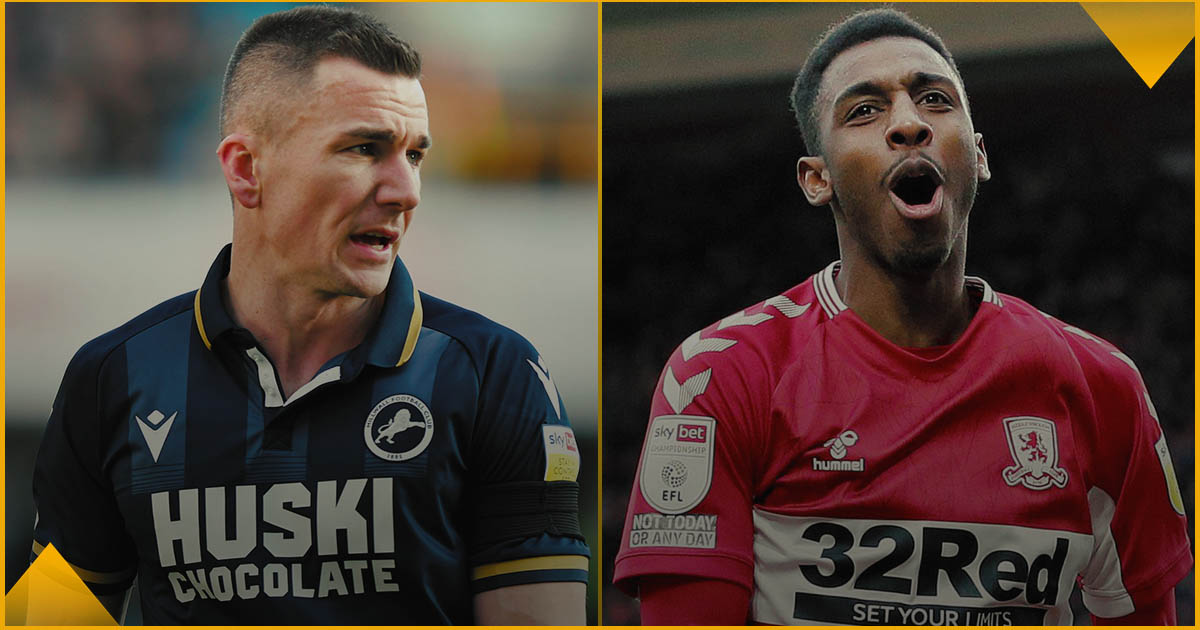 As we head into the final weekend of this Championship season, Benjamin Bloom has crunched the numbers to see what the top six could look like at the final whistle, with odds from Betfair throughout.

WHAT’S UP FOR GRABS
We go into the final round of Championship games not knowing the four sides set for the play-offs, with plenty of permutations regarding places five, six, seven and eight left to pick through.

Here’s what we know already: Fulham are champions and sealed things with an emphatic 7-0 thrashing of Luton on Monday, a result with huge implications further down. Bournemouth won the gigantic head to head with Nottingham Forest to confirm second place on Tuesday. That result also means that Forest and Huddersfield will be third and forth and we’ll find out in which order on Saturday.

Positions five and six are, in the words of Brian Moore, ‘up for grabs now’. The Fulham 7-0 demolition of Luton gave us many storylines including the Cottagers winning the title and Aleksandar Mitrovic breaking the Premier League era goalscoring record for the second tier. But those looking towards the final day would have been fixated on Luton’s goal difference rather than Fulham’s party. Going into the game Luton’s +14 goal difference was level with Sheffield United in sixth, two ahead of Boro in seventh and five ahead of Millwall in eighth.

THE HIGHER GROUND
The Hatters knew any type of defeat would take them down a place in the table below Sheffield United who were equal on points and level on goal difference. Now, 7-0 is obviously never a good scenario, but this huge swing has moved Luton from the front of the queue to the back if goal difference matters at the end of the final round.

The state of play for Saturday is now as follows and it’s very simplistic for the teams occupying the higher ground. If Sheffield United or Luton win their games, they are guaranteed to finish in the play-offs. Luton are at home to Reading, the Hatters have lost only one in 12 of their previous league games at Kenilworth Road and Reading are on the beach having confirmed survival a few games back.

For Sheffield United it’s a little more complicated as the Blades are at home to Fulham. Yes, Fulham are also on the beach having secured the title, but they’re Fulham and can bang in three or four goals in any given ten-minute period against most opponents.

HOPING FOR A SLIP
The two teams hoping for a slip-up ahead of them are Middlesbrough and Millwall. Middlesbrough are two points behind both Luton and Sheffield United so they know a draw at Preston will not be enough. A win for Boro and defeat for either Sheffield United or Luton and Chris Wilder’s men are in the play-offs. Where it gets really interesting is if Boro win and either Luton or Sheffield United draw; that would leave everyone on 73 points and goal difference then becomes imperative.

After Luton’s hammering on Monday, this scenario would be doomsday and Boro would be guaranteed to have a better goal difference. The Sheffield United v Middlesbrough permutations are incredible, as should the Blades draw and Boro win by two goals whilst scoring one more the Sheffield United, we’d get complete deadlock. Points, goals for, goals against and goal difference would be completely identical. We’d then go to a head to head and Sheffield United fans will be reflecting fondly on the Morgan Gibbs-White back heel goal back in March that gives them a 4-3 aggregate advantage over Boro in the league this season.

Finally, there is Millwall. I’d written the Lions off at the weekend, but all of a sudden that swing in goal difference for Luton has made things interesting again. Millwall are three points behind Sheffield United and Luton, and if they win their final game and either of those sides lose, we’re tied on points and going to goal difference.

Sheffield United are five ahead but are up against record-breaking attackers Fulham where a big swing isn’t totally out of question. After Monday, Luton are now two goals behind Millwall, so any Lions win and Luton defeat would see them overtake the Hatters. There is of course the matter of Middlesbrough for Millwall to worry about too, if Boro win they are guaranteed to finish above the Lions. The other factor that’s possibly gone in Millwall’s favour is that their opponent on Saturday is Bournemouth, the side who just confirmed promotion on Tuesday. If I were club secretary at The Den, I’d be sending down a big promotion present of several adult beverages for every member of the Bournemouth squad and encouraging the celebrations to last to the end of the week.