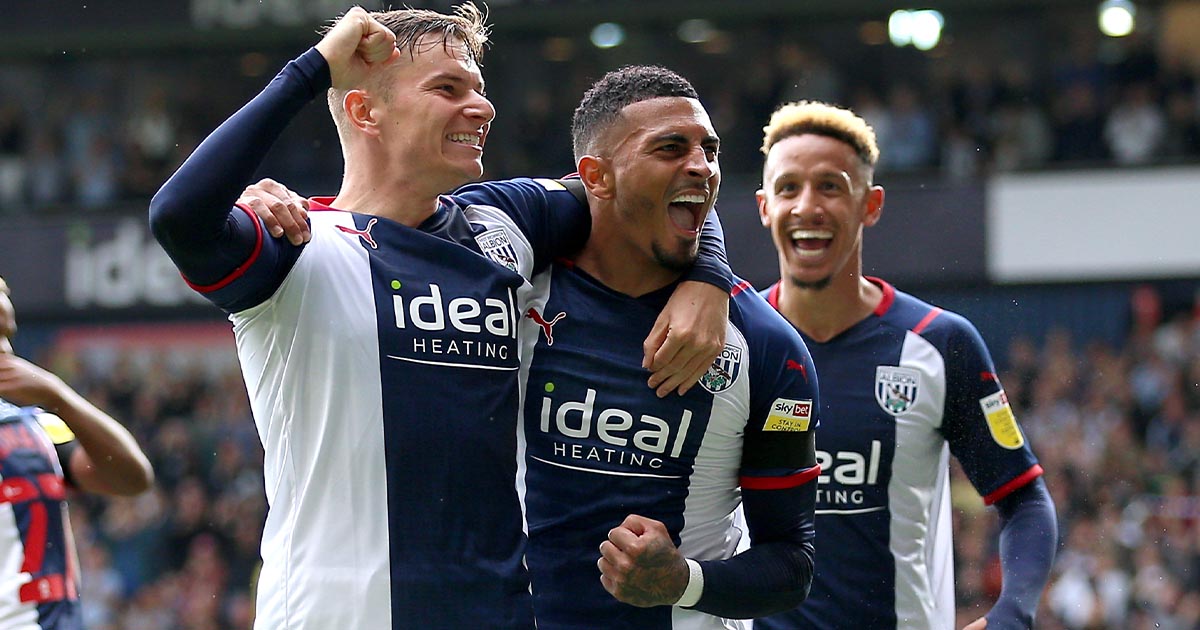 We’ve got another midweek round in the Championship and Benjamin Bloom is back to give you all of his predictions. Make sure to get involved with yours on the F365 Championship Predictor.

Fulham v Derby
Take a bow Derby after a brilliant victory over Bournemouth this weekend, but it’s out of the frying pan and into the fire as they travel to Fulham. Can the Rams pull out another surprising result? I don’t think so and can see an eighth straight win for Fulham.

Millwall v Bournemouth
Bournemouth will want to bounce back from that surprise defeat at Derby. The Cherries have lost two in their last three now and will hope this little slip doesn’t turn into a poor run after that incredible start. Millwall don’t score many, but they are as ever hard to beat under Gary Rowett. It could be yet another Rowett draw.

Blackpool v West Brom
Intriguing matchup at Blackpool this midweek as West Brom visit looking to avoid a fifth successive away defeat in the Championship. Blackpool’s brilliant run into the play-off picture has just slowed down these past three games and I think we might see the Baggies picking up three points as they continue to chase the top two ahead of them.

Bristol City v Stoke
We can’t ignore that horrible away record of Bristol City’s as Stoke come to Ashton Gate. The Potters are improving, and unless Nigel Pearson can change that fragile player psychology in home games then we could be getting another away win in BS3.

Coventry v Birmingham
Three games ago I’d have had higher hopes for Birmingham as they go to the CBS to face Coventry, but a couple of bad results and some square pegs in round holes in the wing-back spots make me question that now. Given Birmingham’s inconsistency currently, I think I’m going to be swayed by Coventry’s extremely consistent home form and back the Sky Blues.

QPR v Huddersfield
I got both of these teams wrong last time out, so I’m between a rock and a hard place as ever with these predictions. Huddersfield have stitched me up already many times this season with their excellent overperformance, but QPR is now proving to be a difficult away trip. Rangers are starting to tighten up at the back, which was the main criticism of them earlier in the season. For that reason, I’ll back the Rs.

Blackburn v Peterborough
Blackburn are gradually becoming a more convincingly stable top-half side week on week, powered by the goals of Ben Brereton-Diaz. The big factor in this game has to be the Peterborough away form and goals against column, which should be enough invitation for Rovers to take the three points.

Forest v Luton
A tough call in this one. Forest are quickly becoming draw specialists with three in the last four games as Steve Cooper’s excellent early form as boss flattens out slightly, while Luton have slipped back into that habit of creating chances and not taking them. Pretty indecisive about this one.

Barnsley v Swansea
A first game for Poya Asbaghi at Barnsley and Russ Martin’s possession-heavy Swans are the visitors to Oakwell. I suspect they’ll be a back to basics starting point for Barnsley given their league position, and the Swans can be goal shy, so I’ll play my nil-nil here.

Middlesbrough v Preston
Game number two for Chris Wilder as he searches for win number one as Boro manager. He didn’t get it at home to Millwall, but maybe after Preston’s home defeat to Cardiff at the weekend he can break his duck against North End.

Reading v Sheffield United
Reading’s points deduction means they’re only two points above the relegation places, whilst Sheffield United sit only three points ahead of the Royals in the table. Both sides desperately need a win, but most of the stats don’t convince me on either side so let’s call it down the middle.

Cardiff v Hull
Back to back wins for Hull have taken them out of the relegation zone, but new Cardiff boss Steve Morison has also recorded consecutive wins. Hull don’t score many, Cardiff are the worst home team in the Championship, something’s got to give.