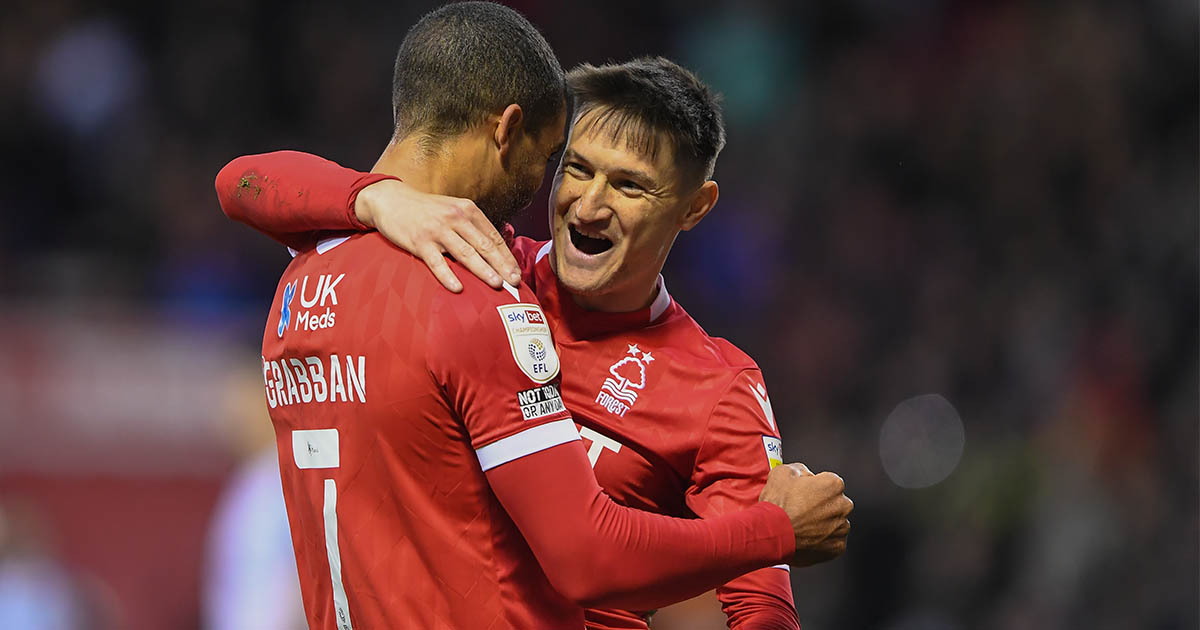 The Championship is probably one of the most unpredictable leagues in the world, but that’s why we love it so much. We’ve tried to get one step ahead by delving into some of the underlying stats this season to give you the best tips, with odds from Betfair throughout.

New manager bounce?
Chris Wilder averaged 1.71 points per game in charge of Sheffield United in the Championship. If he manages to match that number with Middlesbrough for the rest of the season, they will finish on 72 points and certainly be in or very close to the top six.

Cherries resilient on the road
Bournemouth have been excellent on the road so far this season, remarkably conceding only one goal in their eight away games and keeping clean sheets in their last seven.

This weekend they travel to a Derby side who have failed to score in six matches so far this season and whose players have learned during the international break that a further nine-point deduction is almost certainly on the way, putting them into negative points.

You certainly wouldn’t bet against another clean sheet in this one for Scott Parker’s side.

Lions tamed
Gary Rowett’s side have been successful in keeping things tight so far this season with 10 of Millwall’s last 12 matches featuring fewer than 2.5 goals.

This weekend they face a Middlesbrough side who have had a modest goal record themselves, with eight of their last nine matches also having under 2.5 goals in them. The aforementioned new manager bounce is the only potential fly in the ointment here.

Fulham goalfest
Marco Silva’s side have some serious firepower, with Mitrovic already reaching the 20-goal mark. It will come as no surprise to learn that Fulham have had more shots than anyone else this season with 365 while also having the second-best conversion rate in the league of 12.1%.

This weekend they face a Barnsley side who have faced the second most shots on target against them this season with 86. All things point towards a Fulham high score in this one.

Forest on the up
Since Steve Cooper’s arrival at Nottingham Forest, the side that was struggling under Chris Hughton have gone from strength to strength. In his nine games in charge so far, Forest have averaged two points per game which is practically promotion form.

He has only lost one game with Forest who have scored 1.7 goals per game under his stewardship, a drastic improvement on the 0.71 goals they were scoring under Hughton.

Nottingham Forest to finish in the top half – 5/6 (Betfair)

Cardiff’s away form to pick up
Steve Morison will be looking to guide his side up the league table and this weekend they travel to Deepdale, a ground where they have won their last two encounters with Preston.

Despite Cardiff’s struggles so far, they actually have the second highest xG for away teams in the Championship with an accumulated 11.9 xG in their away matches so far. Preston have conceded 1.29 goals per 90 this season, so Cardiff may sense they will get some opportunities in this one.