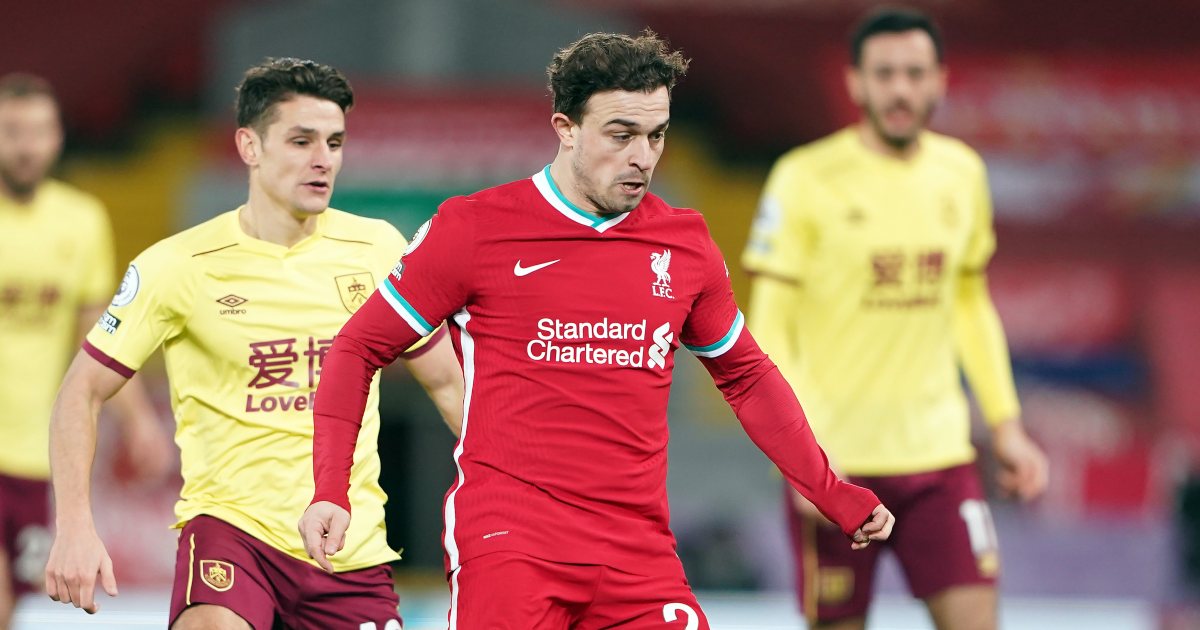 ‘Willian is quickly becoming Arsenal’s scapegoat, and with good reason. He is a sign of a broken club, offering a long deal to an ageing winger that has nudged his way ahead of Gabriel Martinelli in the pecking order despite lacking the pace to beat a defender and lacking the creativity to account for the lack of speed’ – Daniel Storey, Winners and Losers.

Nonsense. It turns out Willian is Arsenal’s best hope.

It’s little wonder that Aston Villa beat Arsenal on Saturday. Nobody has created more chances in the Premier League than Grealish this season.

Dream to have him infront of me 🙏🏻 only going to get better ⚽️ https://t.co/JFMmYHaqFz

Gross and Trossard have four PL assists each this season; no other Seagull has more than one. If they had a better-than-average striker they would be a top-eight side.

A real drop in productivity from McNeil this season means that the old stagers once again lead the way. Hence, nobody has scored fewer goals than Burnley this season.

The challenge for Thomas Tuchel is finding a way to get all three on the pitch at the same time; the wing-back system might just be the answer. With Liverpool wobbling, this depth of creativity (allied with new-found defensive stability barring the occasional brain-fart) could earn Chelsea a top-four place.

Finally, Palace have a plan that does not have to include Wilf Zaha. It’s just not a great plan.

That’s a lot of ‘aiming the ball at the head of Dominic Calvert-Lewin’ but you cannot deny that it works.

They had 20 shots without scoring a goal against West Ham on Saturday. The problem is clearly not chance creation.

For a newly promoted side, this is exceptionally adventurous football. How long can they keep hold of Raphinha?

Maddison has been making a case for an England recall but the bad news is that there are English footballers in even better form.

Ah, so that’s why Jurgen Klopp brought on Shaqiri against Manchester City; neither Thiago nor Mo Salah has created a single chance in the last two Liverpool games.

Even Willian might get in this Liverpool side right now.

They’re pretty bloody good, you know. We’re happy to crown them champions after that 4-1 win over Liverpool without their best creator and their best goalscorer.

It’s just a shame that Manchester United are risking Bruno Fernandes’ exit in about five years by being pessimistic about their title chances. Or something. Plus, Luke Shaw has really improved.

Fraser can count himself unlucky to be dropped after creating seven chances against Crystal Palace last week. But it went quite well without him against Southampton.

Just one of many reasons why Southampton are staring at five Premier League defeats in a row.

The worrying thing for Spurs fans is that no other regular comes in above the one-chance-per-90 mark. And Lo Celso is injured.

Number of ‘Big Chances’ created this season by Harry Kane: 12

Number of ‘Big Chances’ created this season by the XI on the pitch at the end: 12 (and 7 of those are Son)#THFC

Tenth in the shots-per-game rankings but only four teams have scored fewer goals this Premier League season. Oh how they miss Raul Jimenez.