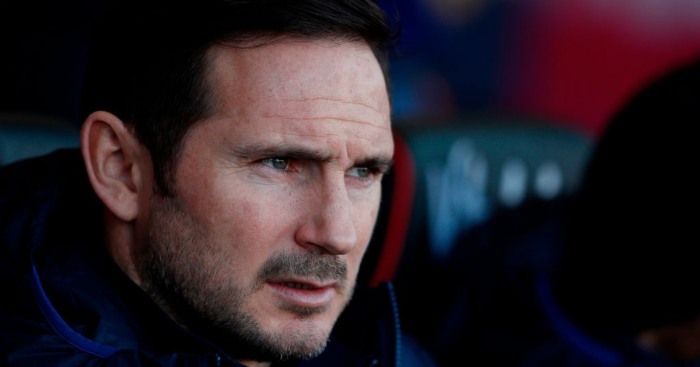 Frank Lampard’s side currently sit in fourth, three points ahead of fifth-placed Manchester United as they look to hang onto a Champions League place.

However, former Arsenal player Nicholas predicts that the behind closed doors matches could work against Chelsea.

MAILBOX: Trusting Klopp to have an alternative to Werner…

“I don’t think there is any doubt that Liverpool and Manchester City have gone by a distance,” Nicholas told Sky Sports. “Leicester City can still be caught, they have got some awkward games to come, there’s no doubt about that, but they are in a very nice position.

“Chelsea are questionable because their youngsters will be refreshed and everyone thinks they will get going, but sometimes the youngsters actually love the audience because they don’t have any fear, so I think because of that, Chelsea are vulnerable.”

On who will qualify for the Europa League: “I would like to think that after the awkward Man City game Arsenal have actually got some relatively good, winnable games. But everything is questionable with them, we know that. It’s hard to predict. There is a real fight going to happen here.

“Sheffield United have been the second best team of the season after Liverpool but I think if anybody has been disrupted it might be Sheffield United.

“We will judge them on the opening Wednesday against Aston Villa away, so we will wait and see that one.

“I just think Arsenal can kick on a little bit, more in hope with the heart ruling the head than anything else but I expect Manchester United and Arsenal to probably be there with Chelsea.”