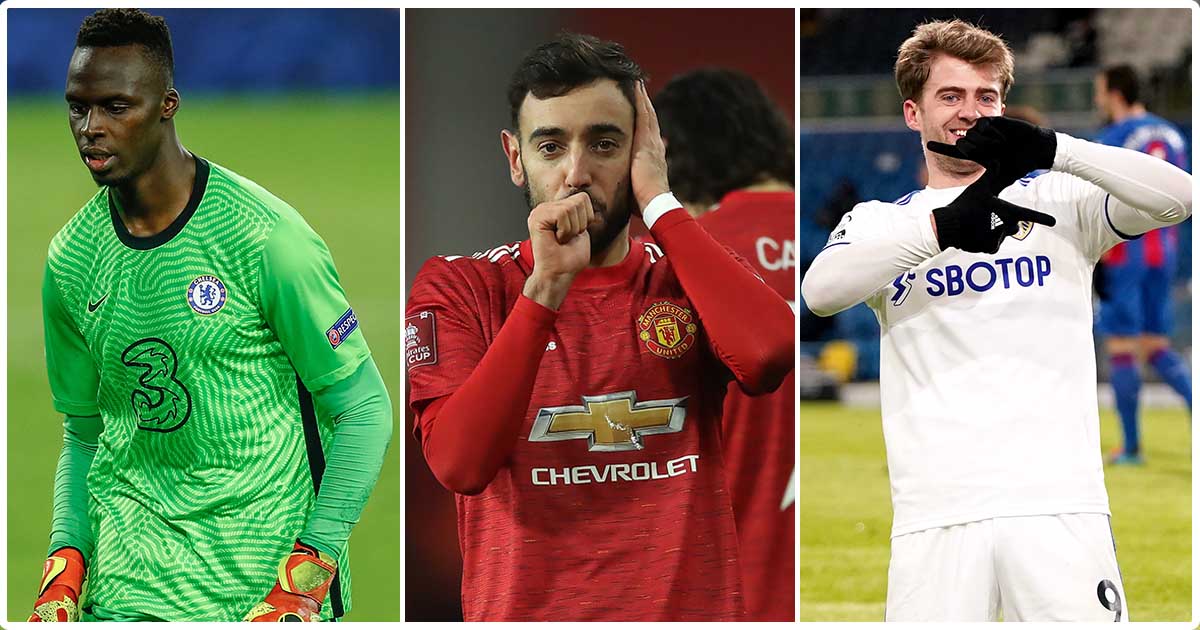 Hallelujah, the Premier League is BACK! And so is Premier League betting! Cheeky is here to preview all ten games including Arsenal v Liverpool. If you like all of Cheeky’s picks, Paddy Power’s Acca Insurance will refund all punters whose 4+ bet accumulators are let down by just a single selection.

Chelsea v West Brom
This one screams low goals. West Brom have shipped just three goals in their last six top-flight matches. But the Blues can become the first team in the history of the Premier League to keep a clean sheet in each of their first six home matches under one manager. Thomas Tuchel v Sam Allardyce is not exactly iPhone XI versus Nokia 3210, but it’s not far off.

Leeds United v Sheffield United
The Blades have a fine recent record at Elland Road but I fancy the hosts to win this quite comfortably. Patrick Bamford has scored the opening goal in six different Premier League matches this season, more than any other player. You are bored. Backing Bamford first goal is the antidote.

Leicester City v Manchester City
Sergio Aguero is going to be a huge miss. The razor-sharp Argentine is the top-scoring overseas player in Premier League history with 181 goals. The term ‘Legend’ is criminally overused in modern sport. But it’s appropriate here. Stone. Cold. F**king. Legend. City have now won their last 14 away matches in all competitions, an English football record. Leicester beat them earlier in the season but it would take a brave man to back against Man City here. I am not that man.

Arsenal v Liverpool
Liverpool are 6/5 here? That is raucous banter my friend. Granted the Reds have won four of their five matches in London this season, but they are targeting a first win at Arsenal since August 2016. I don’t hate Arsenal at bigger than 2/1 given Liverpool’s ongoing defensive problems. Still no boozers open of course. So this weekend I’ll be mostly betting on sport, watching serial killer documentaries and eating s**te until I hate myself.

Southampton v Burnley
Southampton will look to complete a league double over Burnley for the first time the since 1970/71 campaign. 71 was some year by the way. Evel Knievel jumped 19 cars. Joe Frazier beat Muhammad Ali in the ‘Fight of the Century’. Charles Manson was sentenced to death for his heinous murder crimes. The most exciting thing to happen so far in 2021? Ordering some new football boots online. And it’s f**king April. Poxy pandemic.

Newcastle v Tottenham
Newcastle’s recent form is beyond parody. With supporters still banned from attending matches, at least Steve Bruce has not had to deal with the anger of Newcastle’s fans at first hand over the last couple of months. No cabbages have been thrown in anger. A rare positive in a season of woe. I remember needing Spurs to beat Newcastle one Sunday earlier this season for over £1100, Spurs dominating and leading said encounter then conceding a last-minute penalty with the dodgiest handball call you will ever see. In fact I’m sure it was that embarrassing FIFA or some f**ker changed the handball rule days later. My luck man. If I bought a f**king cemetery people would stop dying.

Aston Villa v Fulham
The Cottagers are unbeaten in their last eight PL away matches, while Villa have failed to shine since beating Leeds. And that was ages ago. The title race has been run but it’s fascinating down at the bottom. Fulham are still trying to reel Newcastle in and it’s looking mega spicy. They are two points worse off, and have played a game more. But their goal difference is far superior and they face the Toon at home on the final day of the season. You just know it’s going down to the wire, and Paul Merson is going to completely lose his s**t while sat next to Jeff and the boys.

Manchester United v Brighton
The Seagulls have never won at Old Trafford in 12 previous attempts and will do well to contain the brilliant Bruno Fernandes, who has three goals and one assist in two matches against Brighton to this point. They must hate him. Fernandes still has a sneaky shout of claiming the Golden Boot from under the noses of Messrs Salah and Kane and is an industry top price 6/1 with Paddy Power to finish the season as the Premier League’s top scorer. That’s not a bad bet looking at United’s run-in and that should win this on Sunday night.

Betting: Manchester United to win to nil at 8/5 (Paddy Power)

Everton v Crystal Palace
Everton have failed to be some absolute s**te at home this season and I’ve been burned by the Toffees a few times. But 3/4 shots? Against Palace? Be still my beating heart.

Wolves v West Ham
West Ham are looking to complete their first league double over Wolves since the Roaring Twenties (seriously) and Jesse Lingard can help them complete it. JLingz has been an inspired signing for the Hammers, who still have eyes on a top four finish. I admire Lingard for leaving his comfort zone at Old Trafford to show what he can do and force his way into England’s Euro 2020 squad (which I reckon he will do). I think it was Bill Shankly who said: “Aim for the sky and you’ll reach the ceiling. Aim for the ceiling and you’ll stay on the floor.”