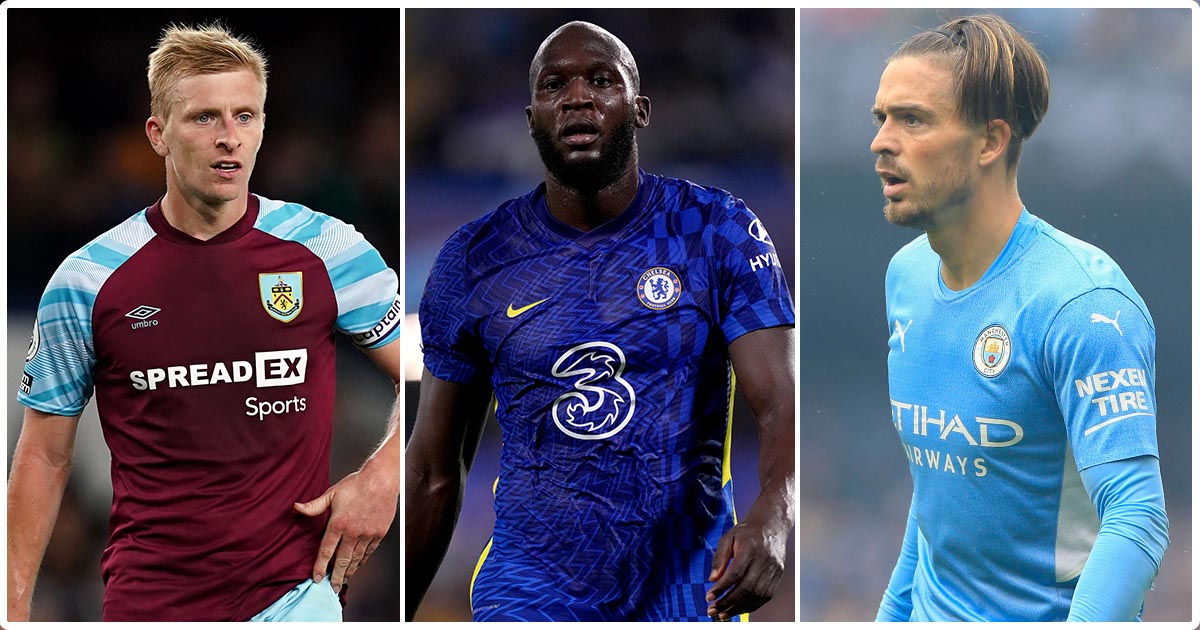 We’re back for another busy weekend of Premier League action and Cheeky is here to give you all of his best tips.

Newcastle United v Leeds United
We will get to the Premier League action in a moment but take a f**cking bow Emma Raducanu. Absolute scenes last week, wasn’t it? She was a 400/1 shot for US Open glory after coming through qualifying. To then go and win the thing, without dropping a set, was pure madness. It was a brilliant final too and am not sure we will ever see a player do what she did ever again. 18 years old! When I was 18 I was getting paid £4 an hour working for John Joyce Bookmakers, getting blind drunk in town between trips to the local STI clinic and winning the treble with Cardiff City four years into a Football Manager save.

Leeds are the bet on Friday, surely? Since Steve Bruce was appointed Newcastle manager, he has presided over 80 Premier League games. Of these, he has won 23; that is a win percentage of 28.75%. Which is sh**e. The Toon have shipped 12 goals in their opening four league games. Haaway and sh**e.

Wolves v Brentford
If you look at the stats Wolves probably deserve more than their current tally of three points for their efforts so far this season. They were very unlucky to lose to Tottenham and gave a great account of themselves v Leicester (actually winning the shot count 10-8). Brentford have started OK but the signs are they could struggle for goals this season (averaging exactly 1.0 goals per game so far). With this in mind, Wolves to win a match featuring less than 2.5 goals looks a reyt price!

Burnley v Arsenal
Burnley are now unbeaten in their last three against the Gunners (W1 D2) after losing 10 off the belt before that. The Clarets have definitely endured a tough start to the season but might fancy the job after watching Arsenal crumble against Brentford on the opening day. You know what you’re going to get with Burnley. They are a physical side who like to get amongst it. Are Arsenal equipped with the necessary steel to get the job done here? Am honestly not sure.

Liverpool v Crystal Palace
Everyone is raving about Chelsea, whose title odds have been slashed after an impressive start. But Liverpool are on the same number of points as the Blues after four matches and title odds of 9/2 look pretty generous on the Reds right now, who should maintain their strong start against Palace. Jurgen Klopp’s side like to get out of the traps quickly (they bossed proceedings against Leeds last time out) but the Scousers may have to be patient against a Palace team whose confidence is slowly building. Paddy Power go 11/4 that the Eagles can get to half-time on level terms, with Liverpool winning the match in the second half. I’m happy to get conkers deep on that.

Manchester City v Southampton
Southampton have only failed to score in one of their last 16 league matches at Man City, but were blitzed 5-2 at the Etihad last season. City’s new signing Jack Grealish has been directly involved in more shots than any other player in the Premier League this season, and for what it’s worth I’ll go to my grave knowing England would have won the Euros if Mr Southgate had had a bit more faith in him over the summer. Grealish is 11/10 to produce an assist on Saturday, and that might just be my knocking bet of the entire weekend.

Norwich City v Watford
The Canaries are in free fall already. Indeed, Norwich have lost each of their last 14 Premier League matches, scoring just twice and shipping 35 goals in this run. If you think 11/10 on them to win this is a decent wager, then please get a hobby that isn’t being a complete slapper.

Brighton v Leicester City
It’s looking ominous for Brighton, who have not won any of their last nine league and cup meetings with the Foxes. They’ve picked up nine points already and will be buzzing about that but the fixture list has been kind to them until now and in truth they could be exposed by a Leicester side full of class, but one who to this point has not been firing on all cylinders.

West Ham v Manchester United
Can I be frank? West Ham can f**k right off. Done me for 280 sovs off a £40 enhanced Paddy Power treble last Saturday (after both Manchester clubs duly obliged) and I was also waiting on them to win for a bigger score when they drew 2-2 with Crystal Palace a few weeks ago.

Ronaldo has made an immediate impact for the Old Trafford outfit having scored three goals in his first two starts. The man is on fire. I actually fancy Manchester United to win this but hope the Red Devils do a proper job on the Hammers after the way they’ve done my coupons dirty of late. (Does dramatic Norwegian voice) Danny Dyer. Kriss Akabusi. Trevor Brooking. Cass Pennant. Simon ‘Wicksy’ Wicks. Your boys will take a hell of a beating.

Tottenham v Chelsea
Three wins without conceding and a creditable draw at Anfield have seen Chelsea’s title odds slashed. Romelu Lukaku can’t stop scoring for the Blues either, who are 3/4 shots to win at Tottenham. Both teams got their respective European campaigns away in midweek, and the additional rest/prep period for Chelsea could swing this if they can keep Harry Kane quiet (which is obviously easier said than done). Son Heung-min remains an injury doubt for Spurs, and if he fails to start I reckon 2/1 on Chelsea winning to nil looks sweet.

Betting: Chelsea to win to nil at 2/1 (Paddy Power)