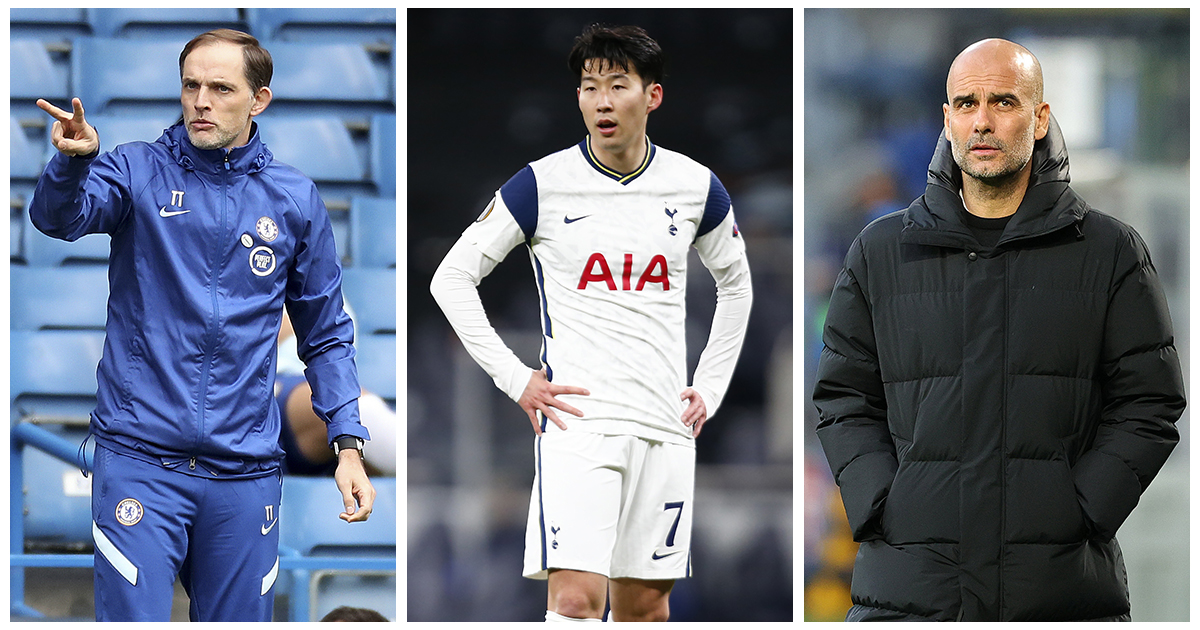 Cheeky is working overtime and he’s back to preview all the midweek Premier League games – including Aston Villa vs Man City. If you like all of Cheeky’s picks, Paddy Power’s Acca Insurance will refund all punters whose 4+ bet accumulators are let down by just a single selection.

Leeds United v Liverpool
West Ham’s shock defeat to Newcastle hasn’t harmed Liverpool’s late charge for a top-four finish in the slightest. The Reds can nudge above the Hammers on goal difference with a win at Elland Road but victory here is no foregone conclusion. Marcelo Bielsa’s side stunned league leaders and champions-elect Manchester City with ten men just over a week ago so won’t go into this one with any fear. If September’s meeting between these sides – which finished 4-3 to Liverpool – is anything to go by goals again look nailed on when these northern powerhouses collide. Liverpool’s defence has been ropey for most of the season while Leeds will be without Liam Cooper through suspension after his straight red card against Man City. Leeds have scored eight goals in their last six at Elland Road, but Jurgen Klopp’s men are on a roll in the league and can do the business on Monday evening. The irascible Mo Salah could cause some real damage with Leeds forced into a reshuffle at the back in the absence of Cooper and while Liverpool to win in 90 minutes looks short enough at 8/13, backing the Reds to win a game featuring at least three goals is a solid shout at odds-against.

Chelsea v Brighton
Anyone taking my advice and tickling Chelsea at 7/2 to beat Man City in the FA Cup will have enjoyed their weekend and there is no reason to lose faith with the Blues when they host Brighton. Thomas Tuchel praised his side’s defensive quality after booking their FA Cup final berth when he pointed out: “We were not lucky to escape with a clean sheet, we worked hard for it.” TT is not wrong either. Take away that ludicrous West Brom anomaly and Chelsea have been excellent at the back for some time now. They are in a strong position to finish in the top four and won’t falter against Brighton. Trust me, all the cool cats will be punting Chelsea to win this 2-0. The Seagulls are not quite safe yet but are seven points clear of the relegation zone with seven games left to play. Their performances have picked up in recent weeks but they struggle to score goals their last win over Chelsea was January 1933!

Tottenham v Southampton
This is now frankly win or bust stuff for the Londoners now free of the shackles of Jose Mourinho but I would much rather be on Son to score first at 7/2 than I would Tottenham to win at 3/4. They usually start like a train, even if they end like a little moped.

Aston Villa v Manchester City
Manchester City’s bid for a historic quadruple was ended by Chelsea at the weekend and Pep Guardiola’s decision to make eight changes inevitably had pundits queuing up to have a pop at Pep for not playing his best XI. Do you honestly think he’s arsed? A Champions League semi has been booked and they are going to win the league doing handstands. A quadruple was on the table but let’s have it right. If they conquer Europe nobody is going to be twisting about him failing to reach the FA Cup final. 1/3 looks about right for them to beat the Villa, though I won’t be rowing in. Instead I don’t hate the 23/10 about Ilkay Gundogan scoring in this one. He surely starts given the fitness concerns currently around Kevin De Bruyne. Remember the last time KDB was injured? Gundogan went full Lionel Messi and he’s good enough to step up again against a Villa side who are struggling.

Leicester City v West Brom
The Foxes have won five of their nine Premier League matches against the Baggies (two draws) and start as a warm order in the betting on Thursday evening. Yet West Brom are scrapping after winning their last two and may yet somehow avoid the drop under that hulking great show pony they call Sam Allardyce. That Wrigley’s chomping, smooth walking ball of unbridled charisma has been here before and knows a thing or two about relegation dog fights. 5/1 looks pretty high about the away win given they’ve hit a sudden purple patch in front of the old onion bag and that Leicester could be jaded after that energy-sapping Sunday FA Cup win over Southampton. That 5/1 is a price that tempts me. Callum Robinson only scored three goals in his first 41 Premier League appearances. He’s now got three in his last two. You love to see it.