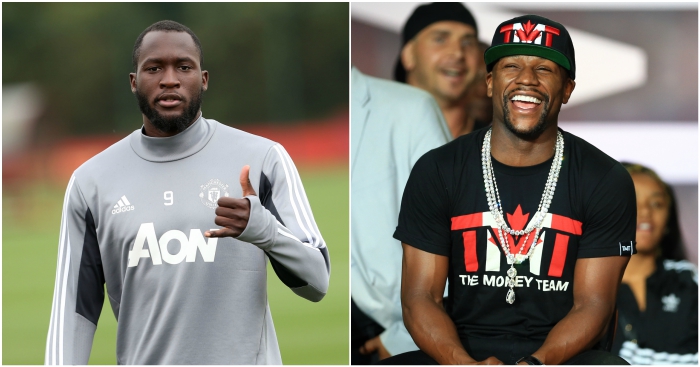 Bournemouth v Manchester City
The Cherries are still seeking a first Premier League point of the season having lost to West Brom and Watford and it’s hard to make a case for them in Saturday’s early kick off. Manchester City have about 1,150 world class attacking midfielders on their books and this could be the type of game for Leroy Sane or Kevin De Bruyne to run wild.

Crystal Palace v Swansea City
Both teams have made wholly uninspiring starts and given they have yet to score a league goal between them this season, it’s easy to see why the the bookies have gone so short about the ‘Unders’ price here. Yet the true mavericks reading this column will surely concur that ‘overs’ is the bet here. And remember, the whole world loves a f**king maverick. For is it not better to be damned by the honesty of our actions, than caged for our lies?

Huddersfield v Southampton
The Terriers have made an improbably brilliant start to their first ever Premier League campaign and will bid to make it three wins out of three against a Southampton side who were lucky to beat West Ham last weekend. Huddersfield’s bubble will eventually burst but should they really be 3/1 at home here? Too big methinks against a Saints side who often struggle for goals.

Newcastle United v West Ham
Three defeats off the belt for the Magpies, who look woefully short of quality. Boss Rafa Benitez has been callously starved of any serious transfer funds and West Ham are live dogs here at better than 2/1. Should the Toon lose, look for Rafa to give Mike Ashley a massive pootash, tender his resignation and then take over at West Ham. And remember where you heard it first…

Watford v Brighton
There has been steady money for Watford all week and it’s hard to see beyond them here as Brighton just don’t seem to have the necessary cojones as an attacking force.

Manchester United v Leicester City
The Foxes were the only side United scored four against in the Premier League last season and after their blistering start they look a banker to ease through here with minimal fuss? Since the introduction of Nemanja Matic and Romelu Lukaku this United side now seems much better balanced and oozes power, speed and sheer physicality.

I’m going balls to the chopping board here and smashing the Red Devils to win by more than a goal in a double with Floyd Mayweather. If I win it will be fine dining for a week and I’ll also probably treat myself to a new pair of slacks. If it blows it will be Aldi beans till payday. Incidentally there is just no need for how fast those Aldi cashiers scan your s**t. Stop firing Scotch Eggs at me Barbara. Just calm the f**k down.

Chelsea v Everton
They say nothing is certain in life but death and taxes. I would add both teams to score in Sunday’s Chelsea v Everton game to that list. Chelsea can’t keep a clean sheet while the Toffeemen are going to be even more of a handful now they have Gylfi Sigurdsson in their ranks. The Gylf-Meister scored an audacious 45-yard lob on debut on Thursday and will be a real threat at Stamford Bridge.

Betting: Both teams to score at 11/10 (Ladbrokes/Paddy Power)

West Brom v Stoke City
The Baggies have made a perfect start and a quick glance at the Premier League table shows them sitting proudly in third spot. Stoke punched out that priceless win over Arsenal last weekend too so as a spectacle this might be more entertaining than some are predicting. It also might not.

Liverpool v Arsenal
Paul Merson chats a lot fugazi at times but the Magic Man was right on the money on Sky Sports this week when he boomed: “How are you ever going to win the Premier League with Nacho Monreal playing in a back three?” He makes a good point. Arsenal look an absolute shower of s**te at the back and it’s difficult to see how the likes of Sadio Mane, Mohamed Salah and Roberto Firmino do not fill their boots here. Liverpool at odds against is absolutely begging to be smashed.

Betting: Liverpool to win and both teams to score at 13/5 (Hills)

Tottenham v Burnley
They reckon when Andreas Christensen emptied his pockets after playing at Wembley on Sunday he found his car keys, an iPhone 7, £167 in cash, and Harry Kane. To be fair it is still August, but Kane surely needs to get things moving as few would ever have predicted he would be below Eric Bailly in the top-flight scoring stakes at any point this season. Kane to score and Spurs to win 3-0 is a 16/1 poke here and looks plenty acceptable.