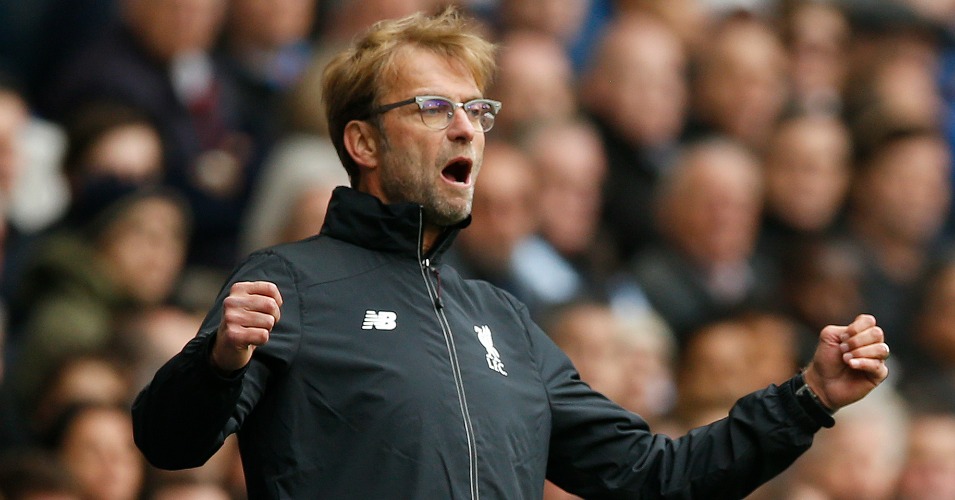 Stoke City v Manchester City
Obviously it would be unbecoming of me not to take a moment to bask in the fact I almost went through the card with my predictions for last Saturday’s top flight matches. Six predictions. Five winners. To paraphrase Brian Clough, I wouldn’t say I’m the best football tipster in the business, but I’m in the top one (casually flicks a v-sign to Lawro and Merson). To this week then, where Manchester City are 7/10 shots to win at Stoke. The Potteries outfit beat Chelsea in their last Premier League home game but in their last away game fell to a 2-0 defeat to lowly Sunderland. I like City here, and anyone who has been backing them this season in the ‘To Win and Both Teams to Score’ will no doubt be reading this through a 24 carat diamond encrusted monocle. You have to go back to September 12 for their last win without conceding a goal (Palace away) and I fully expect this trend to continue this weekend.
Betting: Manchester City to win and both teams to score at 5/2 (Boylesports)

Arsenal v Sunderland
This should be fun. In the red corner, footballing aristocrat Arsene Wenger whose likes include total football and Krug Private Cuvee Champagne. In the blue corner, the behemoth that is Sam Allardyce, whose likes include Yop yoghurt (allegedly) and being referred to as ‘Big Sam’. Massive game for both clubs but particularly Arsenal, who are reeling from the news that Alexis Sanchez is out with hamstring trouble. Poor management from the Frenchman, who acknowledged that Sanchez has played 1,259 consecutive games and may be tired, but didn’t rest him. We all know how the Black Cats will set up here. Do the Gunners have the guile to break them down? I say yes. Just.
Betting: Arsenal to win to nil at evens (Sky Bet)

Manchester United v West Ham
West Ham have lost their way a bit in recent weeks but a trip to Old Trafford these days doesn’t install the fear in sides it once did. The Red Devils were perhaps a bit lucky to leave Leicester with a point but I get the feeling that won’t look a bad result at the end of the season. There are still rumblings about LVG’s training and tactics, and don’t even get me started on his insistence on a “supper-club”. The “supper-club” apparently consists of toast and cereal at 10pm at night, presumably in their jim jams while watching Gogglebox on Channel 4.
Betting: Under 2.5 goals at 10/11 (Boylesports)

Southampton v Aston Villa
The Saints were absolutely awful in the week against Liverpool and boss Ronald Koeman will no doubt have read the riot act following that 6-1 shellacking. Thankfully they have a gimme this weekend as Aston Villa come to town. That’s the same Aston Villa who have not won since the opening day and who prop up the table with a frankly pathetic five points from 14 matches. Never mind Remi Garde; the Coldstream Guards couldn’t save this particular shower of sh*te.
Betting:  Southampton to win 2-0 at 6/1 (Bet Victor)

Swansea v Leicester City
Jamie Vardy has produced for this column with alarming regularity in recent weeks. Ruud’s top flight scoring record is now firmly in his pocket. So who’s backing him to extend that run against Swansea? I’ll tell you who. Me, me it’s all f***ing me!”
Betting: Vardy to score anytime at 11/8 (Betfred)

Watford v Norwich City
The missus is not keen on my New Year’s resolution to get a tattooed full back piece of Odion Ighalo’s face. Well if you are reading this my swee: My back. My rules. The big fella did the business for us again last weekend as Watford won 3-2 on the road and I fancy the Hornets at 6/5 to turn Norwich over here.
Betting: Watford to win at 6/5 (Coral)

West Brom v Tottenham
I’m all over Spurs here. All over them like a tubby hen party round a tray of sambuca. West Brom may have done for Arsenal the other week but if they pull off the ‘North London Win Double’ here I’ll happily roll one of my own poos and eat is as if it were a sausage roll.
Betting: Tottenham to win by exactly one goal at 11/4 (Stan James)

Chelsea v Bournemouth
2/5 about a home win looks about right here given the Cherries are without some of their best players. Will Diego Costa start? If he doesn’t will he ditch the bib and actually just throw Baba Rahman, all 70kg of him, at Jose Mourinho this week? The Blues are just 5/1 shots now to finish in the top four. I don’t think they’ve got a cat in hell’s chance personally, but reckon they will roll over Bournemouth here.
Betting: Chelsea HT – FT at 11/10 (Coral)

Newcastle v Liverpool
I’ll tell you f*cking what. 8/13 about a Liverpool win here screams value to me. Usually getting stuck into such prices would mean an inevitable visit to the poor house. But the Reds look a team transformed and their title odds have been slashed from 100/1 to just 11/1 in the space of a few short weeks. Jurgen Klopp has presided over seven wins in 10 matches and had got them playing some outrageous football. The thought of a trip to Tyneside to play crisis club Newcastle will surely be giving the Klopp-Meister a boner and try as I might I just can’t make a case for them not winning this by a cricket score.
Betting: Liverpool (-2) to win at 9/2 (Sky Bet)