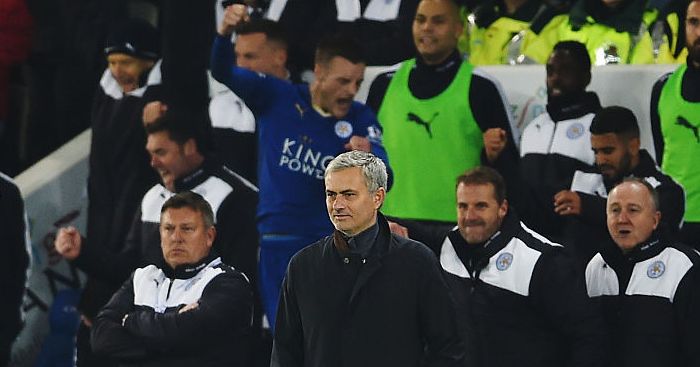 Liverpool v Watford
So the election. Did you vote in the end? I did but I’ll level with you: this whole Brexit carry on is making my head go and I wish we never got started with it. I mean, as a nation we have form. We struggle to choose a f**king film on Netflix. And what about the time we kept voting for Wagner on The X Factor? To business then and Liverpool host rock-bottom Watford in Saturday’s early kick-off before jetting off to play in the FIFA Club World Cup. And there’s just no way they are not winning this. The Hornets are already seven points from safety and this should be light work for Klopp and the boys. 3-0 is a 7/1 poke and doesn’t look the worst bet out there this weekend.

Burnley v Newcastle United
Newcastle are on fire and Jonjo Shelvey has scored in three consecutive league matches for the first time in his career. So we are not exactly sure why the Mags are 3/1 to win at Turf Moor against a bang average Burnley.

Chelsea v Bournemouth
Bournemouth are sinking like a stone and look right up against it again this weekend. Chelsea are hardly purring themselves but can get over the line here to heap more pressure on the suddenly under fire Eddie Howe.

Sheffield United v Aston Villa
The Villa have slipped to 17th and are only outside the bottom three on goal difference, but any team containing Jack Grealish always has a shout. He might not like rolling up his socks but f**k me the boy can play. 3/1 looks big about the away win and is worth a small tickle.

Southampton v West Ham
West Ham have won more Premier League matches against Southampton – 16 – than they have against any other side but are proper struggling at the minute and Manuel Pellegrini looks like a boss on the brink. There is reluctance from West Ham to pull the trigger but surely they can’t limp along like this for much longer?

Manchester United v Everton
The Red Devils are on something of a roll having won their last three matches in all competitions and I don’t hate the 4/5 on offer about them winning at Old Trafford. Anthony Martial, Marcus Rashford and Daniel James could have a field day against what looks a less than sprightly Everton defence.

Wolves v Tottenham
Wolves are unbeaten in their last 11 league matches and Nuno Espirito Santo’s beard game is strong. Not a game to be lumping the Christmas present money on this but at the prices you have to say Wolves look tempting.

Arsenal v Manchester City
You know how this goes and the away win looks the obvious choice here even though Manchester City haven’t kept a clean sheet since the sealing of the Magna Carta. Goals look an absolute stick on at the Emirates with Arsenal having conceded first in their last five Premier League encounters. The only positive for the Gunners is that despite a fabled managerial career Pep Guardiola has never beaten a team led by Freddie Ljungberg.