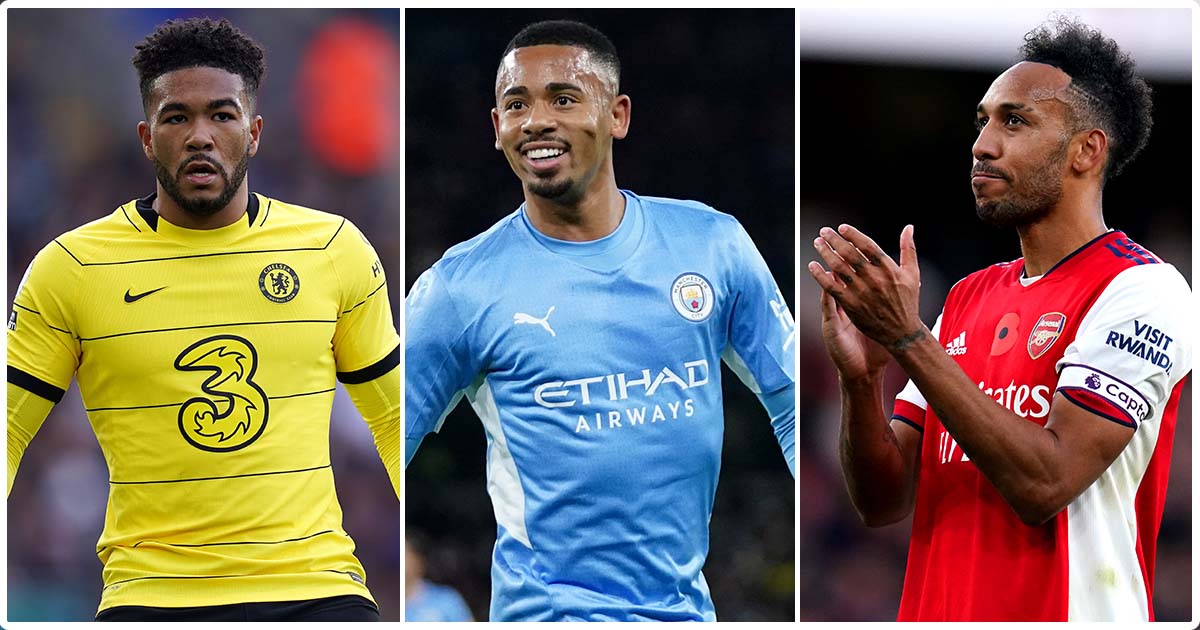 We’re back with some Premier League action this weekend and Cheeky is here to talk you through all the games and give you his best tips, with odds from Paddy Power throughout.

Arsenal v Newcastle United
The richest club in the world are the only side in the top four tiers of English football still without a win this season. Get your napper around that if you can. Also, yer man Pierre-Emerick Aubameyang has been involved in nine goals in his eight appearances for the Gooners against Newcastle in all competitions. The Gabonese hitman is 16/5 to score first on Saturday. Put simply, that price is nonchalantly f**king irresistible.

Crystal Palace v Aston Villa
Midfield dynamos of yesteryear Patrick Vieira and Steven Gerrard lock horns as managers this weekend. Make you feel old? No? Well how about this? The Karate Kid is now actually older than Mr. Miyagi was in their first film. F**k a duck! Palace have won five of their last six home league matches against the Villa and I don’t hate 23/20 about the home win here courtesy of those wastrels at Paddy Power.

Liverpool v Southampton
Southampton are pish away from home and Liverpool are now the only team to have scored in all 12 of their Premier League matches this term. I love Jurgen Klopp, the high-souled German jester that he is. Home win this, but the Saints will score.

Betting: Liverpool to win & both teams to score at 7/5 (Paddy Power)

Norwich City v Wolves
Wolves under Bruno Lage are some team. They were boring to watch plenty of times last season. Now they attack with pace, while still being solid at the back, and I make them absolute mortgage jobs to win this. Big Lage fan me you see. He has made Wolves pretty easy on the eye. Away win.

Brighton v Leeds United
Leeds’ form has to be a worry for their fans. 11 points from 12 matches reeks of relegation dogfight. I’ve napped them a few times in recent weeks and in the immortal words of Gennaro Gattuso sometimes maybe good, sometimes maybe shit. They’ve only failed to find the net twice in a dozen Premier League matches so far though so I’m going to get knacker deep on over 3.5 goals in this one.

Brentford v Everton
Ancelotti comparing Everton to a Fiat 500 earlier this week is heavy, la. Big game for Rafa Benitez this. The Toffees could do with a win as this match ushers in a period of nine fixtures in 35 days, before crunch home games with Liverpool and Arsenal. My first thought was a punt on the draw but 12/5 about an Everton win looks, like Neville Southall’s belly button, too big to ignore.

Burnley v Tottenham
The Conte era is up and running at Spurs and they can grind out a ‘W’ against Burnley. The Clarets have managed just one clean sheet all season and are third from bottom for a reason. Evens? That’s sweeter than a mother’s kiss at bed time.

Leicester City v Watford
Leicester City kingpin Jamie Vardy has scored in each of his last three Premier League home matches against Watford, who are one of two PL teams yet to keep a clean sheet (Newcastle being the other). The veteran Steptoe doppelganger is 13/5 to score first. That’s not a bad shout you know given he’s as short as 8/11 to score in this game.

Manchester City v West Ham
Guardiola’s men have endured a few blips so far but remain rock solid 8/11 favourites to win the league. The home win is a skinny 1/4 poke, but West Ham could give them a game at the Etihad. I’m reliably informed that the Hammers are averaging 5.1 shots on target per match in the Premier League this season, so I’m going with a maverick correct score shout of 3-1.

Chelsea v Manchester United
Ole’s tenure was brutal at times and ultimately tragic. The first game after a manager has been sacked is always intriguing. There’s nowhere to hide for the players and they’ve got to deliver a reaction and prove it was the manager who was at fault. So the Red Devils’ 2-0 win at Villarreal was quite revealing. Chelsea are no Spanish water carriers however.

It’s still incredible to think about Thomas Tuchel impact at Stamford Bridge. He joined Chelsea less than a year ago, already has a Champions League winner’s medal and has the Blues absolutely purring just now. 4/7 about the home win looks right here, even though Chelsea are winless in their last seven Premier League matches against Manchester United. All the statistics in the world can’t measure the warmth of a smile though, and Tuchel cannot stop grinning at the minute.

Betting: Chelsea to win to nil at 8/5 (Paddy Power)