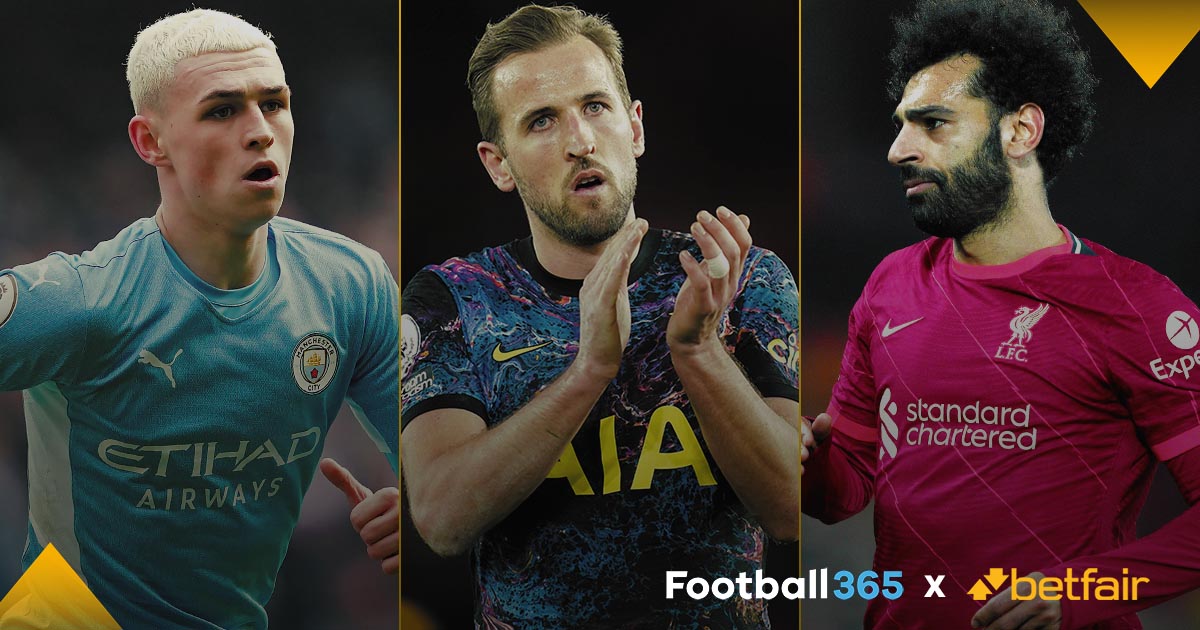 The Premier League returns this weekend and Cheeky is back to preview all the action and give you his best tips as we head into the business end of the season, with odds from Betfair throughout.

Liverpool v Watford
The Reds can go top of the table by claiming three points against Watford, and it is hard to look past them here given they’ve won their last nine Premier League games.

Liverpool’s Mo Salah has been directly involved in 11 goals in just seven Premier League fixtures against Watford historically, scoring nine and assisting two. The Egyptian therefore averages a goal or assist every 57 minutes versus the Hornets, which is phenomenal. A win over Southampton before the international break has given Watford a sniff in terms of survival, but they aren’t winning this, are they? Salah to score first please. And Cheeky is going balls out with the bath water with this one, make no mistake.

Brighton v Norwich City
Looks all over bar the shouting for Norwich, who’ve lost six straight matches. Goalscoring has been a real issue for Dean Smith’s side, who are the very definition of a yo-yo club these days.

To be fair though Brighton’s form has also been dogshite, and for those who like a stat, this is only the third ever Premier League meeting between two sides on 6+ match losing streaks. But never mind all that. Last weekend’s clocks going back was the most devious and sudden instance of it happening of my entire life. Was it just me or did nobody say a word about it? I was completely unprepared. I definitely now need at least three weeks to mentally prepare myself to update the car clock. Also, a suggestion. Why can’t they put the clocks forward on a Monday afternoon, say 4pm? When work is dragging like f**k? Absolute horseshit again from the suits in Westminster.

Burnley v Manchester City
Liverpool’s stay at the top of the table could be short lived if Pep Guardiola’s men, as expected, brush off Burnley in this 3pm kick-off.

The Citizens have won 11 of their 15 previous matches against Burnley (against four draws and just one defeat) and they should have too much again here. No team have scored fewer goals at home than Burnley this season, which is a pretty ominous stat when you are about to lock horns with the champions. Burnley have lost their last three Premier League matches by an aggregate score of 8-0, so don’t be surprised if they get a proper paddling at Turf Moor.

Chelsea v Brentford
All going off at Chelsea of course. Sales of home tickets and merchandise have been stopped, but the club is allowed to continue to operate. Given their off-field woes they look way too short at around the 4/11 mark to win this. The Blues should easily make the top four, but they have scored just seven goals in their last five home games in the Premier League.

Brentford are going along quite nicely and in truth the betting seems a little too dismissive of their chances here. Am going to roll the dice and have a few quid on the draw, which is winking at me seductively at 4s.

Leeds United v Southampton
Back-to-back wins mean the table looks much better now if you are a Leeds United fan. Jesse Marsch’s men, who now sit seven points clear of the drop zone, are 7/5 to beat the Saints and frankly I like those f**king apples. Southampton have lost their last four in all competitions and were all kinds of awful against Watford the other week.

Betting: Leeds to win & both teams to score at 3/1 (Betfair)

Wolves v Aston Villa
Wolves have won three of their last five Premier League encounters with Aston Villa, but don’t sleep on young Jacob Ramsey in this one. He has scored six Premier League goals for Aston Villa this season, not bad for a 20-year-old. He’s got more league goals than Paul Pogba, Jack Grealish and Jadon Sancho this season and 9/2 about him scoring anytime looks pretty joyous.

Manchester United v Leicester City
Can’t be having the jeers around Wembley as Harry Maguire’s name was read out the other night. What’s the craic there though, seriously? Yes let’s boo the player who was in the Euros team of the tournament, buried his penalty in the final and seldom puts a foot wrong for Gareth Southgate’s side generally.

Maguire faces his old club Leicester on Saturday and the Manchester giants need a result given the fact that Arsenal have now taken charge in the race for fourth. Having beaten the Red Devils 4-2 in the reverse fixture, Leicester are looking to complete their first ever Premier League double over their illustrious rivals. 8/15 looks ludicrously short about the home win. Instead I intend to steam in on both teams to score (even though it’s 8/13) as I cannot see said bet losing. Laugh it up fuzzball.

West Ham v Everton
The Toffees have failed to score in five of their last six Premier League matches, so West Ham look at bet here at a shade under odds on.

Incidentally Liverpool to win the Premier League and Everton to be relegated is an 8/1 shout with Betfair. This isn’t the worst bet I’ve ever seen by the way given how well Liverpool are motoring and factoring in Everton’s parlous position in the league.

Tottenham v Newcastle United
Loads of goals and five wins in seven matches. Antonio Conte is showing just what he’s about. Let’s not get it twisted. The Italian is not over here to take part. He wants to win titles. The only question, as always, is can Levy match his ambition?

The Magpies have 31 points in the bag with nine games to go and look on course for safety, so this is something of a free hit for them. The Mags are playing well but this reeks of Harry Kane grabbing yet more headlines.

Crystal Palace v Arsenal
It’s just one defeat in 10 for the Eagles, who are looking for their fourth clean sheet in succession. Arsenal have won each of their last five Premier League away matches, but could be forced to share the spoils here against Palace – who have drawn 13 top flight matches so far this season.

If you think I’m wasting a score on the draw at 12/5 on Monday night you’re spot on.