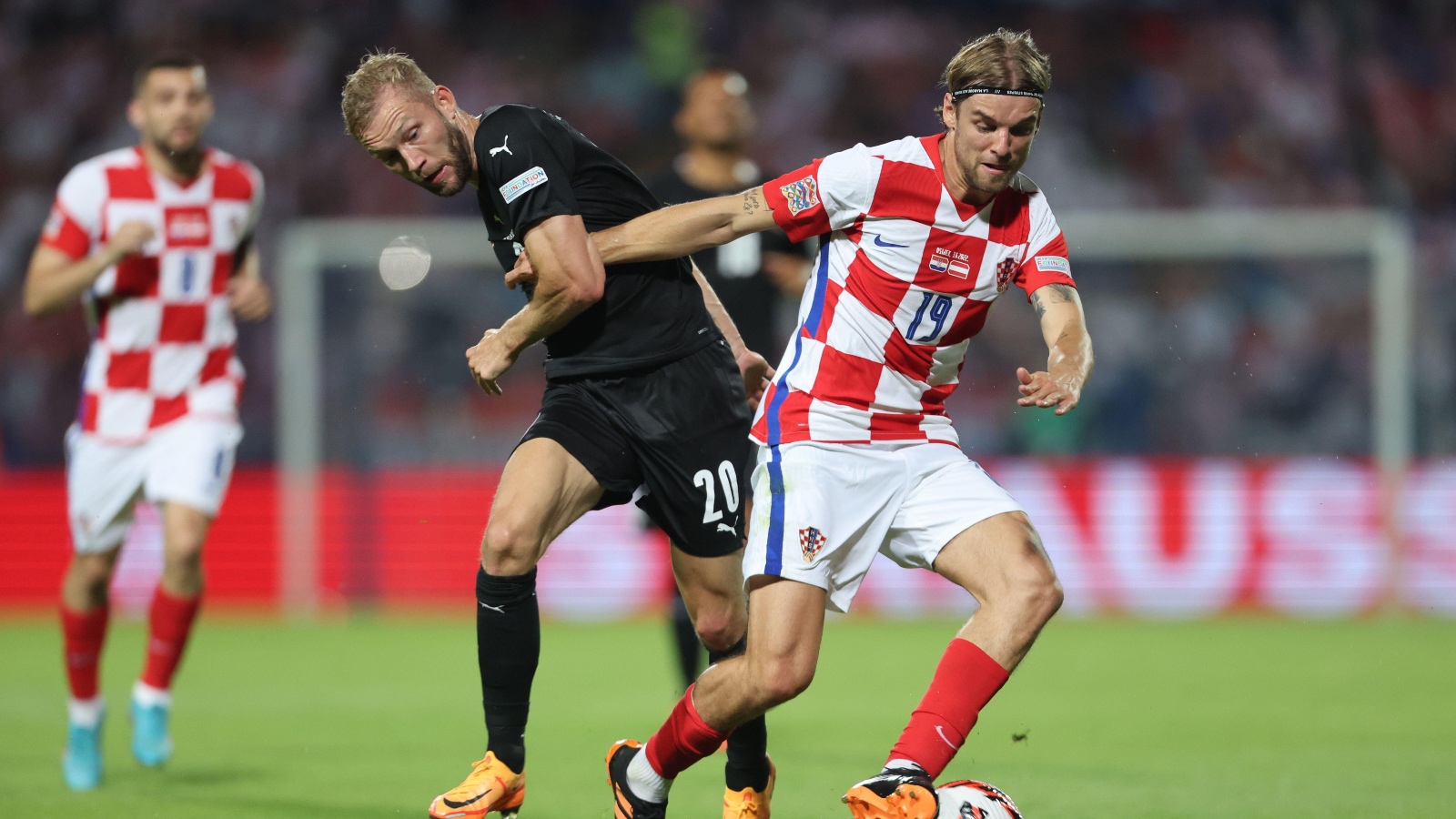 Stuttgart would reportedly ‘have to accept’ a €25m bid from Chelsea for full-back Borna Sosa.

Chelsea are said to have held talks with the £25m-rated Stuttgart star in January, before the German side blocked the move.

MEDIAWATCH: Manchester United are a pub team, and could Neymar be off to Newcastle? (No)

Thomas Tuchel was keen on signing the 24-year-old as cover for Ben Chilwell, but Stuttgart didn’t want Sosa to leave mid-season.

And that interest remains according to Heidenheimer Zeitung (via Sport Witness), who claim that despite no ‘concrete offer’ from the Blues, a bid of €25m would be successful.

HZ claim Stuttgart ‘would have to’ accept an offer in that region, due to their need for money to conduct their own transfer business this summer, but also because they have ‘assured’ Sosa can leave for around that fee this summer.

The report states that although nothing has been ‘deposited’, Chelsea are willing to pay as much as €28m for Sosa, meaning if they do enter serious negotiations they are likely to get the deal over the line.

Sosa could be one of the six signings promised to Thomas Tuchel this summer.

The German head coach has held talks with co-owner Boehly and recruitment staff to finalise Chelsea’s plans for the summer transfer window.

This is according to The Telegraph, who state that the Blues boss will be handed a £200m transfer kitty this summer.

A senior Chelsea source said: “The key is to basically work with Tuchel to come up with the best players that are available. We really want to make sure we have a good defence. We’ve got depth in midfield. We’re not desperate for an out-and-out striker.

“Fortunately, there’s reasonable opportunities in the market right now in order to satisfy the fans’ desire to be competitive. I think it’s a combination of moves and there’s five or six that we’re going to look to make.”

The report adds that Boehly has set Tuchel the minimum expectation of a top-four finish in 2022/23 as Chelsea look to close the gap on Manchester City and Liverpool.

The American is now filling both the chairman and sporting director roles following the departures of Bruce Buck and Marina Granovskaia.