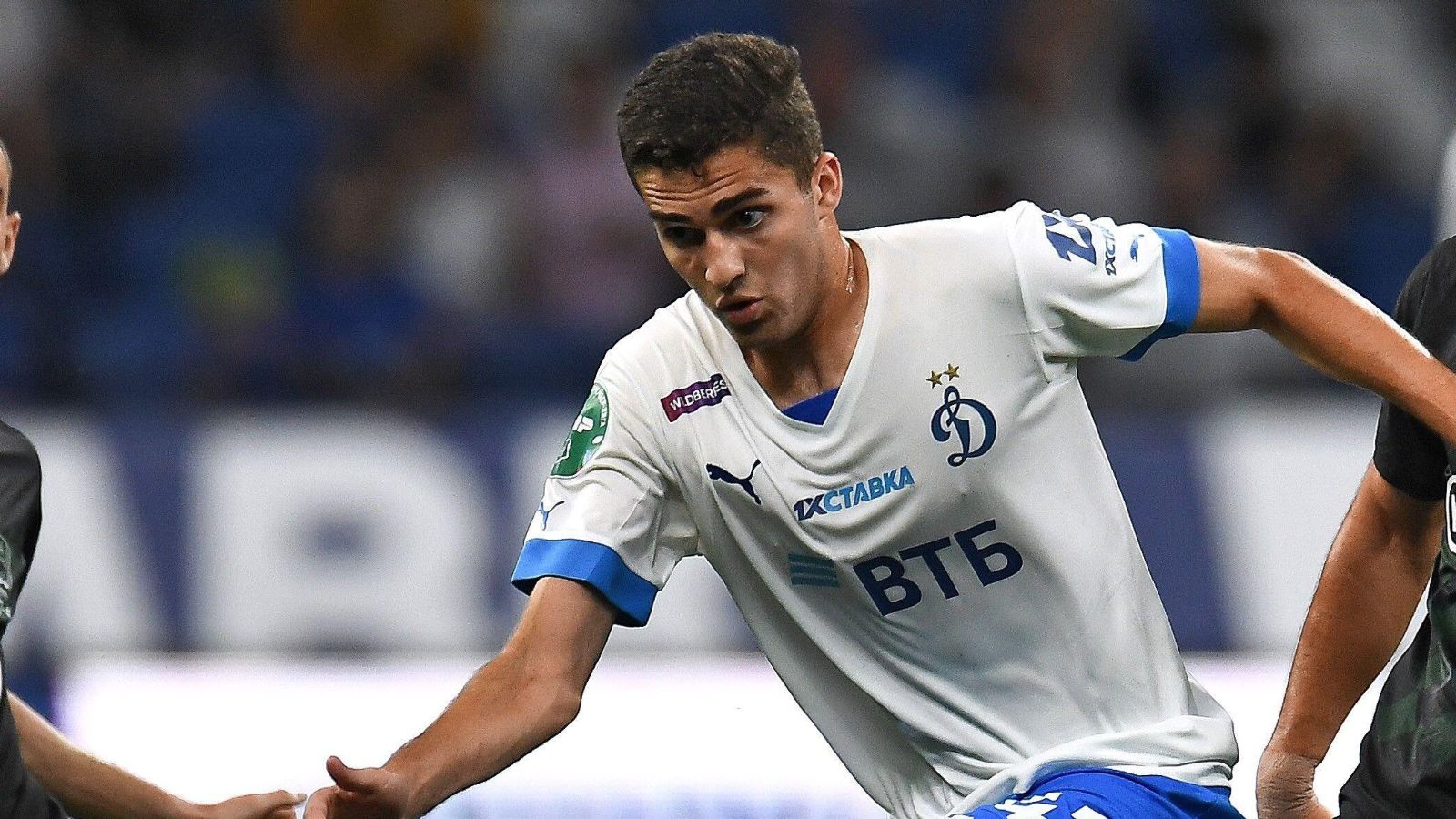 Chelsea summer target Arsen Zakharyan has admitted that he still wants to join the Premier League club and he hopes that “negotiations will continue”.

The 19-year-old has performed well for Russian outfit Dynamo Moscow in recent seasons. He has grabbed 15 goals and 19 assists in 64 senior appearances.

The attacking midfielder has already attracted the attention of clubs around Europe and Chelsea targeted him during the summer.

The Blues are looking to the future under their new ownership with them signing teenage duo Carney Chukwuemeka and Gabriel Slonina in the summer.

They also wanted to sign Zakharyan and they agreed to a £12.6m deal with Dynamo Moscow.

Chelsea were not able to get the deal over the line before the transfer window closed but they are reportedly planning to go back in for the teenager in January.

Zakharyan has now added more fuel to these reports as he has openly stated that he is still keen to join Chelsea.

“I immediately said that I wanted to go,” Zakharyan told Sport24.

“I do not dismiss the option of returning [to Dynamo] on loan but at least I would try myself [at Chelsea], then I’ll be back. Maybe it would be possible to start playing there right away.

“I hope that the negotiations will continue in the winter and they will lead somewhere.”

“I have a year and a half of my contract left. I am happy to play for Dynamo but the only place I want to go is Chelsea.

“[Dynamo] gave me everything, I would like them to receive this money for me, so that I can repay them not only with my performances, but also with a transfer.”

Another player Chelsea are being linked with of late is Brighton & Hove Albion’s Leandro Trossard.

Fabrizio Romano has already dropped hints about this potential transfer with Potter being a “big fan” of the Belgium international.

Trossard has enjoyed a superb start to the 2022/23 campaign as he has netted six goals in just 11 Premier League games.

“Chelsea should sign Leandro Trossard, he would improve their team a lot. His energy and his pace would be a perfect fit for Chelsea under Graham Potter,” Parker told BonusCodeBets

“I’m a big fan of Trossard, and I can’t believe that he is not a part of the Belgium national team. That is really strange, he would perform way better than Eden Hazard.”