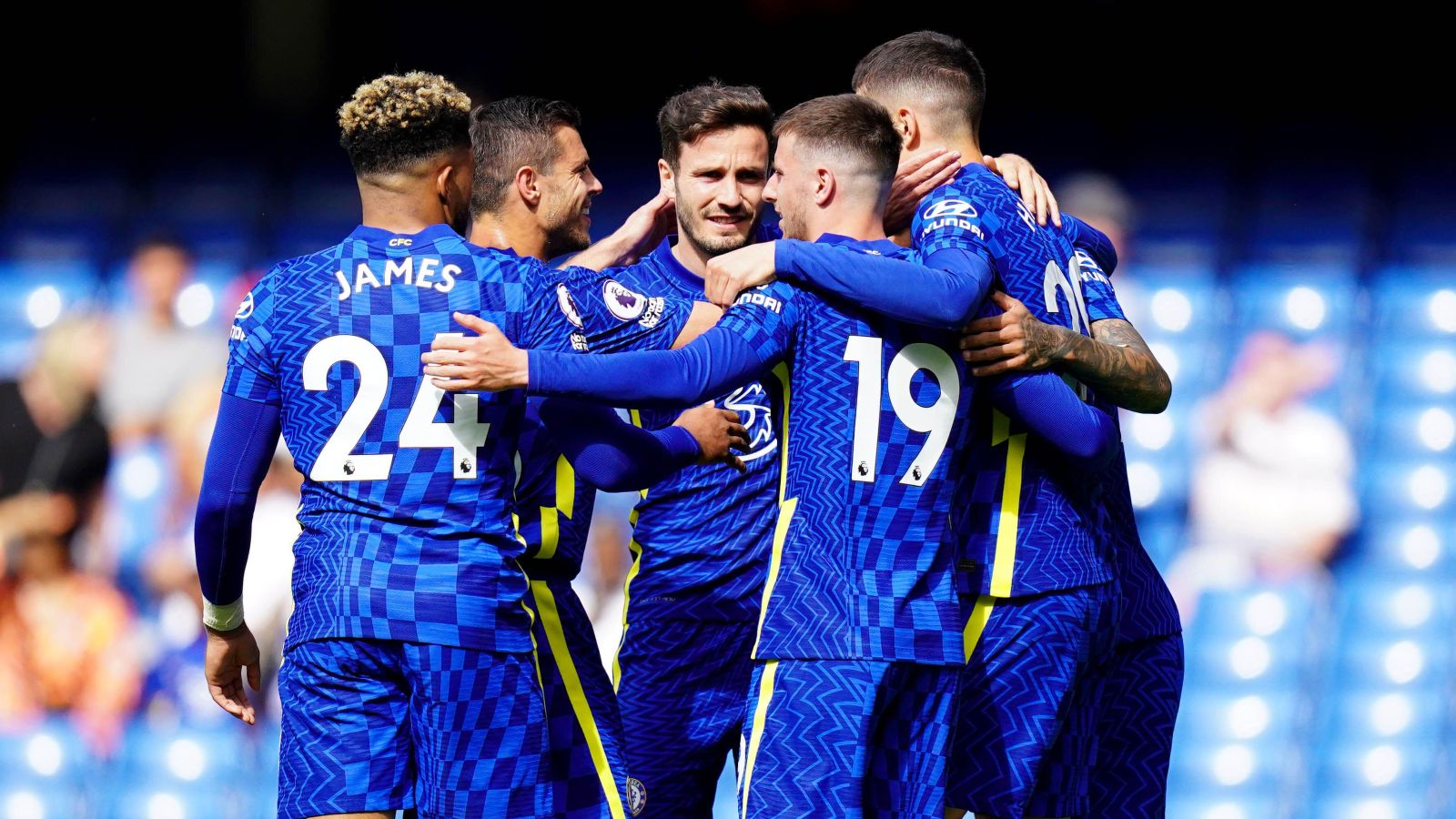 Ross Barkley netted a stoppage-time winner for Chelsea against Watford at Stamford Bridge to ensure that their season ended on a high.

The England international is likely to leave the Blues this summer and this game would be a suitable send-off.

Kai Havertz’s goal from close range made it 1-0 to the hosts before Dan Gosling equalised in the 87th minute.

Barkley quickly turned in Reece James’ cross however, to ensure that Chelsea just about ended their home Premier League campaign with more wins than draws.

Stamford Bridge played host to a last-day-of-term affair, with Watford already relegated and Chelsea only requiring to go through the motions to seal third spot.

Abramovich’s Chelsea tenure is now at an end, after 19 years and 21 trophies.

Incoming owner Todd Boehly was on hand at Stamford Bridge again, and finally saw the Blues win in person.

The US magnate was joined by Swiss billionaire and consortium partner Hansjorg Wyss, who enjoyed his first outing at the west London stadium.

Boehly and partners will hope their Chelsea takeover can finally be completed in the coming week, and certainly ahead of the May 31 deadline when the Blues’ temporary operating licence expires.

The end of the Abramovich era will also coincide with the final outing for several Chelsea stars, with Real Madrid-bound Toni Rudiger enjoying a standing ovation on his second-half substitution.

Brazil wing-back Kenedy enjoyed his first Premier League appearance for Chelsea since 2017, and provided the assist for Havertz’s goal.

The 26-year-old still has a year to run on his Chelsea deal, but his solid hour’s work here could yet prove his last appearance in blue.

Saul Niguez will return to Atletico Madrid too, after his Chelsea loan, and he kept shape in his last Blues run-out.

Barkley came off the bench as another who may have turned out for the last time, while Andreas Christensen was not in the squad but is headed to Barcelona.

Club captain Cesar Azpilicueta might just yet join Christensen at the Catalan giants, and after a decade with the Blues, the least the 32-year-old deserved was for this match to end in a home win.

Marcos Alonso was missing too and is yet another Blues star who Barcelona heavily covet.

Abramovich’s UK Government sanctions have left the Blues unable to sign existing players to new deals or to conduct any future transfer business for the last 11 weeks.

The uncertainty around the future ownership might be all-but resolved, but a nucleus of long-serving Chelsea players still do not know their fates.

And that meant neither players nor fans could enjoy the customary goodbye at the final whistle, but at least the home side pulled off the win.

Watford’s defeat spells the end of Roy Hodgson’s remarkable managerial career too, with the 74-year-old adamant that this time, he will retire for good.

The balmy weather did precious little to alleviate the end-of-term atmosphere both on and off the field.

Neither team faced any jeopardy going into the encounter, and neither side truly added any in a benign first-half.

Havertz had three golden chances in front of goal before the break, and put one of them away.

For the first, a slightly heavy initial touch from Mount’s ball over the top pushed him wide, and the shot was then easily deflected.

The second yield the only goal of the half, with the Germany forward tapping in from Kenedy’s driven cross.

Kenedy sent Havertz through again in the last move of the half, and the 22-year-old angled an effort against the bar.

Both sides coasted through the second-half, until Gosling headed in from Adam Masina’s cross.

That spurred the Blues into action to seek the win, and Barkley delivered, to cap a difficult campaign in at least victorious fashion.