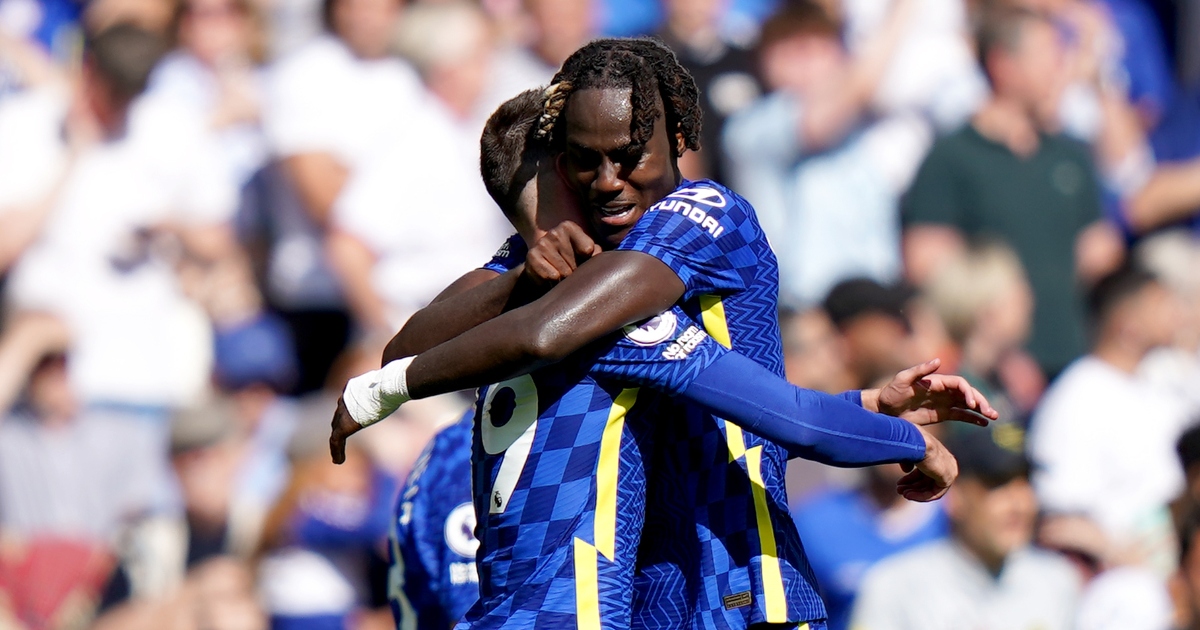 Chelsea have cruised to an opening day 3-0 win against Crystal Palace in Patrick Vieira’s first competitive match in charge of the Eagles.

Three days after lifting the European Super Cup and less than 48 hours since announcing the £97.5million return of Romelu Lukaku, the dominant hosts cruised to victory courtesy of goals from Marcos Alonso, Christian Pulisic and top-flight debutant Trevoh Chalobah.

New Palace boss Vieira – stepping into shoes vacated by Roy Hodgson – endured an afternoon to forget and was left with plenty to ponder after his outclassed side never threatened an opening day upset.

Meanwhile, following a summer of upheaval at Selhurst Park, a new era for the Eagles had an extremely familiar feel, with ex-Chelsea player Marc Guehi their only starting debutant.

Against unambitious opposition seeking to soak up pressure up and spring counter attacks, Pulisic, Mateo Kovacic and Mount each threatened with half-chances before the deserved breakthrough came with 27 minutes on the clock.

Vieira’s half-time team talk became that little bit harder with just under five minutes to go to the break.

A neat one-two between Mount and Azpilicueta on the right unlocked the Palace defence and, after Guaita failed to gather the subsequent loss cross, United States international Pulisic was on hand to scruffily convert.

Spanish stopper Guaita was forced to smartly save from a thunderous Alonso volley just after the restart, before Palace finally threatened when Antonio Rudiger’s late block denied Wilfried Zaha a free shot at goal.

Any hopes of an unlikely comeback were swiftly extinguished as Chalobah raised the roof with a stunning strike from distance in the 58th minute.

The 22-year-old – loaned out to Ipswich, Huddersfield and French club Lorient in recent times – was given time and space deep inside Palace territory and duly advanced to unleash a low, arrow-like drive which found the net via the left post.

Tuchel could have few complaints about how the quest to bridge a 19-point gap to champions Manchester City began, with a goal for Timo Werner – who squandered two decent openings – the only thing missing.