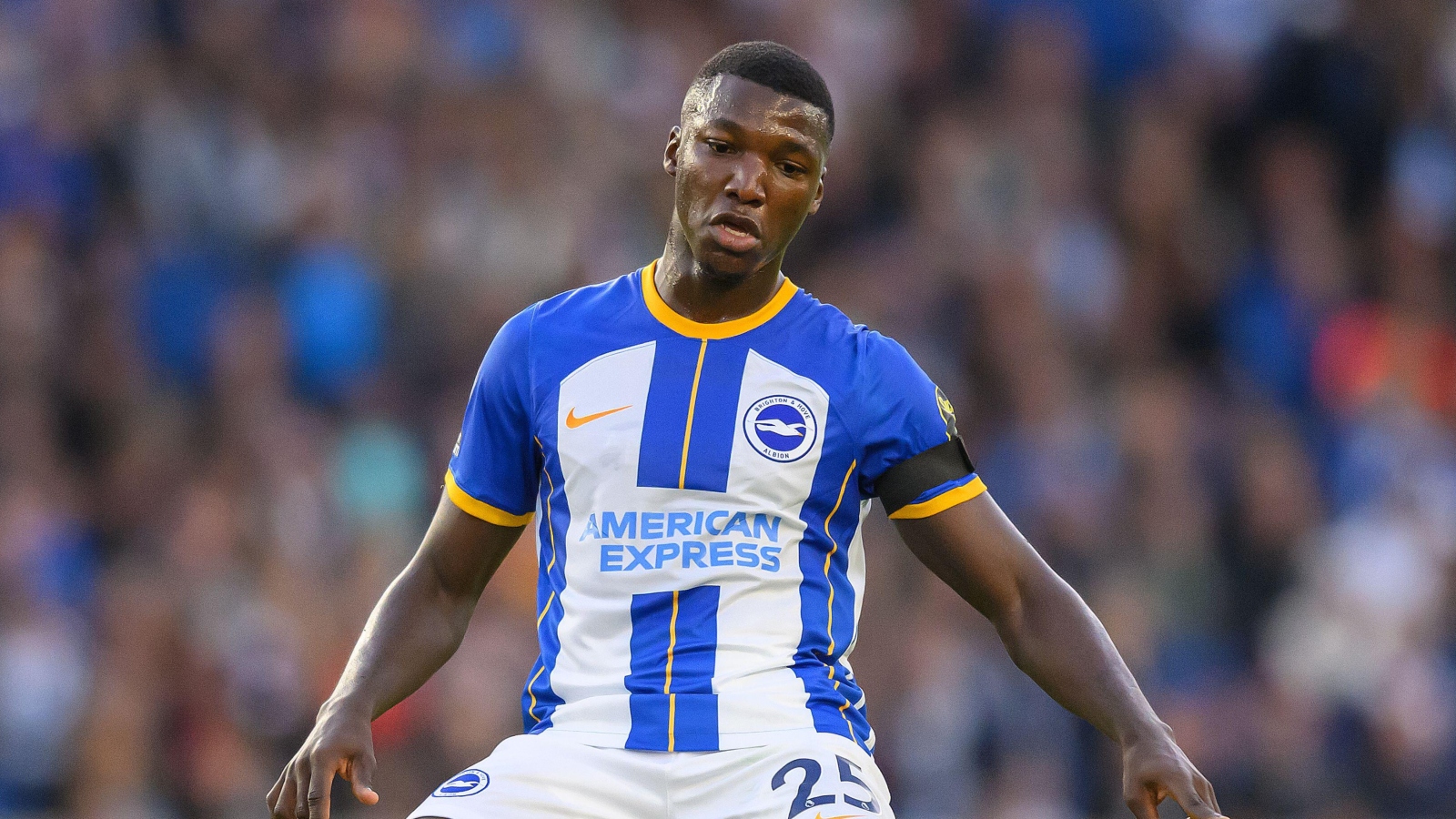 Chelsea have reportedly had a £55m bid for Brighton’s Moises Caicedo ‘rejected’ as this fee is ‘far below’ the Premier League club’s asking price.

The Blues have been very busy already this month, with Mykhaylo Mudryk and Joao Felix their most notable additions.

A total fee of around £88m could eventually be paid for Mudryk after they beat Arsenal to sign the winger. Felix has meanwhile been brought in on loan with around £9m being paid as a loan fee.

The London outfit remain in the market for new additions, with PSV winger Noni Madueke expected to join the club in the next couple of days for around £30m.

Chelsea are also in the market for a new centre-midfielder and Caicedo is understood to be their preferred option.

It will not be easy to sign him as Brighton often hold firm in trying to keep their most important players. They often have to admit defeat and cash in, but they get sizeable fees for their assets in the process.

They did that in the summer as they made Chelsea pay £62m to sign Marc Cucurella and they are doing the same with Caicedo.

The Athletic are reporting that Chelsea have had a £55m ‘bid rejected’ for Caicedo. This offer is said to be ‘far below what Brighton would even consider, let alone accept, and they have no interest in letting him go anywhere in this window.’

A separate report from Ben Jacobs recently claimed that Brighton “want £75m+ for Caicedo” this month.

“Brighton now want £75m+ for Moises Caicedo in January. Their CEO Paul Barber tells me the club “understand” if Caicedo wants a move but won’t sell in January unless their valuation is met. CFC have an excellent relationship with Brighton and have tested the water around £65m.

“January deal is tricky. It will involve paying above Caicedo’s market value, especially with Brighton under no pressure to sell. And Brighton may add a Leandro Trossard fee before the window shuts further solidifying their position of trying to keep Caicedo until at least summer.

“Told Brighton do anticipate plenty of summer interest for Caicedo, too. That’s also why they’ll hold out for such a big fee if he’s to leave mid-season.”

Knowing Chelsea, they will probably bite the bullet and meet Brighton’s asking price. This signing would take their expenditure on players this month to way above £200m.

But another report from Football Insider appears to hint that Chelsea have an eye on an alternative.

They state that the Blues are ‘in advanced talks to sign a new midfielder’ and they are ‘confident of reaching a full agreement with a new signing later on Thursday after a breakthrough in negotiations.’

The report adds that the signing is a centre-midfielder and it ‘would be on an initial loan deal’. But they do not give any names, so take from that what you will…