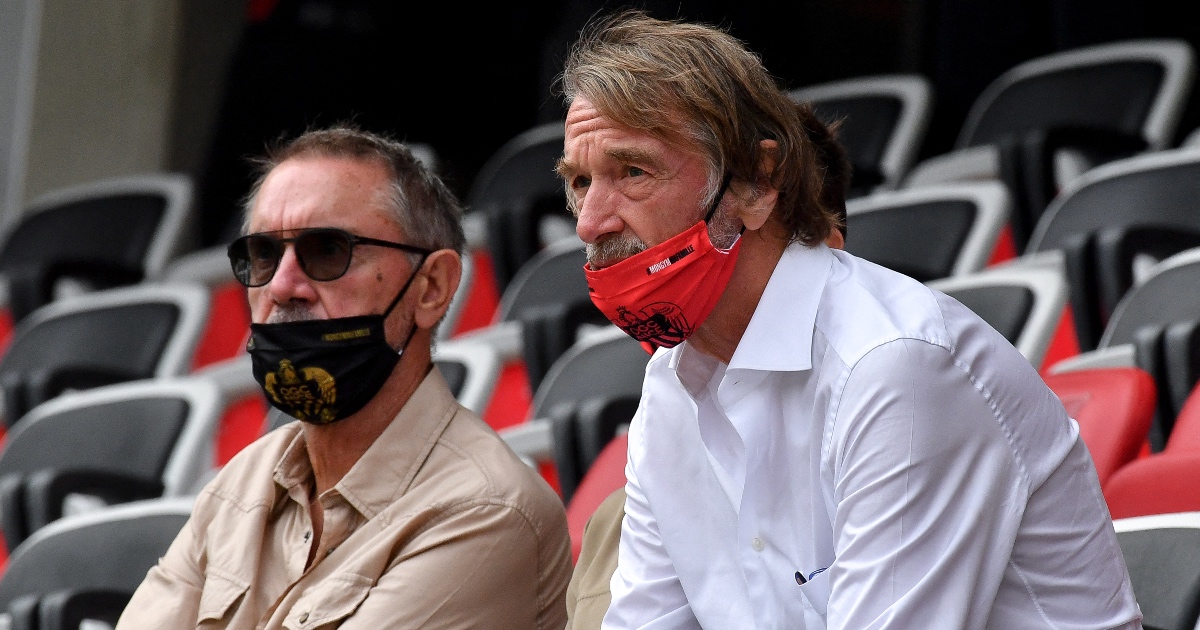 British billionaire Jim Ratcliffe is among those interested in buying Chelsea, according to reports.

Roman Abramovich announced that he has put the club up for sale on Wednesday, with the Russian oligarch said to have set a £3billion asking price while also writing off the £1.5billion debt the club owe him.

And now The Sun claim Ratcliffe is considering putting in an offer viea his Ineos empire.

The UK’s wealthiest man, with a net worth of £6billion, is reportedly a season ticket holder at Chelsea and already owns two overseas clubs – Swiss side Lausanne-Sport and French side Nice – but ‘will face competition from at least two other groups should he make a bid’.