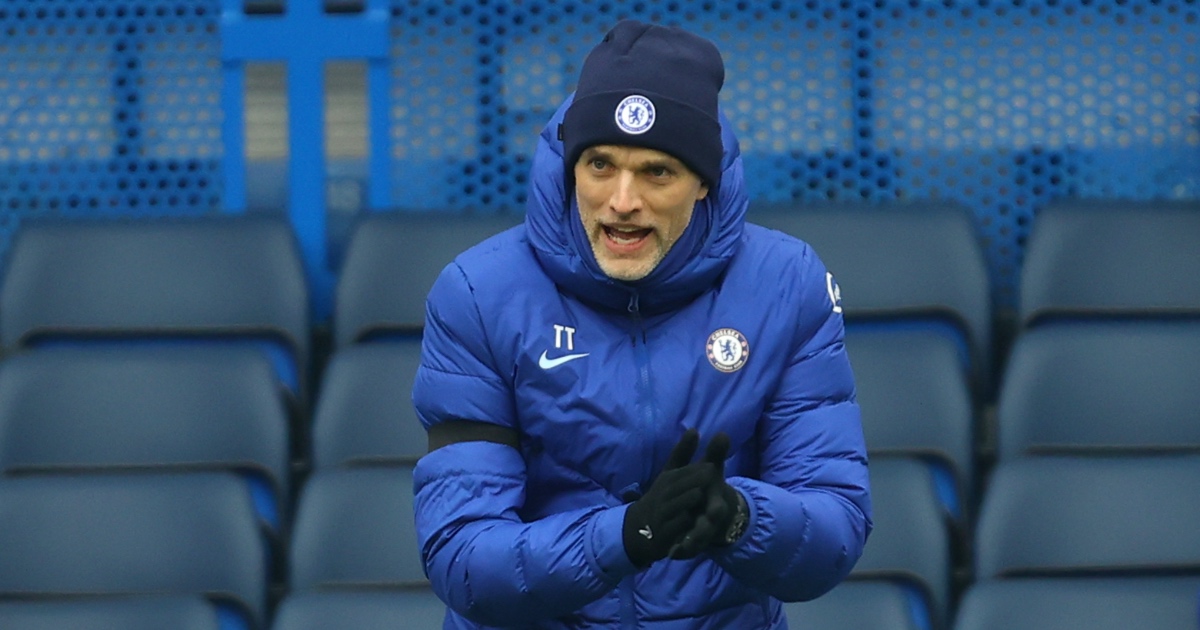 Chelsea have reportedly added three names to their summer ‘shopping list’ following the arrival of Thomas Tuchel, with an agent connection thought to be key.

Bayern Munich duo Niklas Sule and David Alaba, along with RB Leipzig’s Dayot Upamecano are on a list of potential summer buys with Tuchel having the support of ‘generous donor’ Roman Abramovich, according to SportBild (via Sport Witness)

Upamecano is one of the hottest young prospects in Europe right now, with Bayern, Liverpool and United also thought to be keen.

The report claims that Chelsea have already made contact with the agents over the 25-year-old , who is not a regular under Hansi Flick.

Sule’s contract ends in 2022 and the Bundesliga giants – who have been ‘critical of his fitness level and attitude’ – would be keen to sell the centre-back this summer if he refuses to sign an extension.

SportBild say the ‘triangular relationship’ between Chelsea, Sports360 and Bayern ‘makes it hot in terms of negotiation’.

The report further adds: ‘The parties deal with the same numbers, so they know what the clubs are willing to spend – but also what the players are demanding. That is why Chelsea FC has not yet completely written themselves off as a candidate for Upamecano’.

Chelsea are also still hopeful of luring David Alaba to Stamford Bridge on a free transfer, but Real Madrid and Barcelona remain the favourites to land the Austrian.