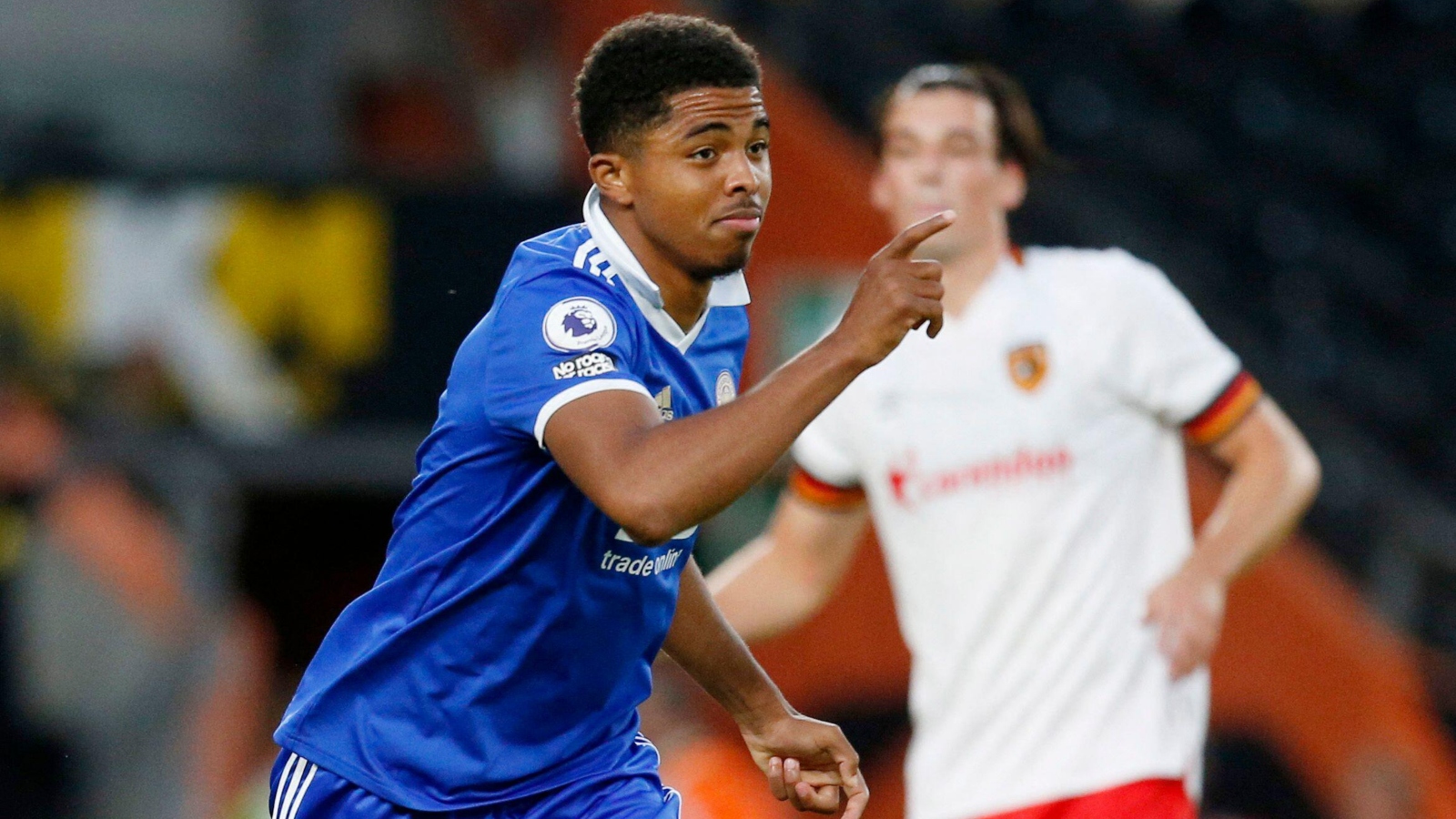 Chelsea have agreed personal terms with Leicester City defender Wesley Fofana, but he will cost at least £70million, according to reports.

As you have probably read on here a million times already, Chelsea are in the market for at least one new central defender.

They have already signed Kalidou Koulibaly from Napoli for £34m following the exits of Antonio Rudiger and Andreas Christensen.

More defensive departures could be on the cards amidst Barcelona’s interest in Blues duo Marcos Alonso and Cesar Azpilicueta.

Speaking of Barcelona, they announced the signing of Jules Kounde from Sevilla on Thursday, successfully hijacking Chelsea’s pursuit of a player for the second time in the summer transfer window.

They are also believed to be interested in signing RB Leipzig and Croatia centre-half Josko Gvardiol and Paris Saint Germain and France centre-half Presnel Kimpembe, though both players would likely cost the Blues around £50m.

It would not be a surprise to see Chelsea aggressively pursue the signing of Gvardiol or Kimpembe on top of another defender.

They have been linked with Leicester defender Fofana this week, as well as Inter Milan’s Milan Skriniar, who was reportedly close to joining PSG earlier this month.

Talks between Skriniar and the French champions appear to have stalled and a deal no longer looks like it will come to fruition.

This opens the door for Chelsea, who could delve back into the Serie A market having brought in Koulibaly.

According to Italian outlet Calciomercato, they hold an interest in Skriniar.

The report adds that there is a possibility that Inter would be willing to negotiate a deal worth around €60m.

Fofana will likely cost more than any of Chelsea’s other defensive targets, but he does have Premier League experience and has proved himself as a top defender in England.

Leicester really missed the Frenchman last season after he broke his leg in a pre-season friendly. Their defensive record was below par and it was clear to see that Brendan Rodgers found him impossible to replace.

The Foxes will reportedly not listen to any offers worth below £70m for Fofana, and it is not clear whether or not they will accept an offer in that region.

They have no desire to sell and the player only signed a contract lasting until 2027 in March.

French journalist Ignazio Genuardi has reported that Chelsea have already agreed personal terms with Fofana, which means the player could potentially push for a transfer to Stamford Bridge.

It remains to be seen if the Blues will pay the hefty price that Leicester are asking for, though they need to act quickly with their Premier League opener against Everton just around the corner.