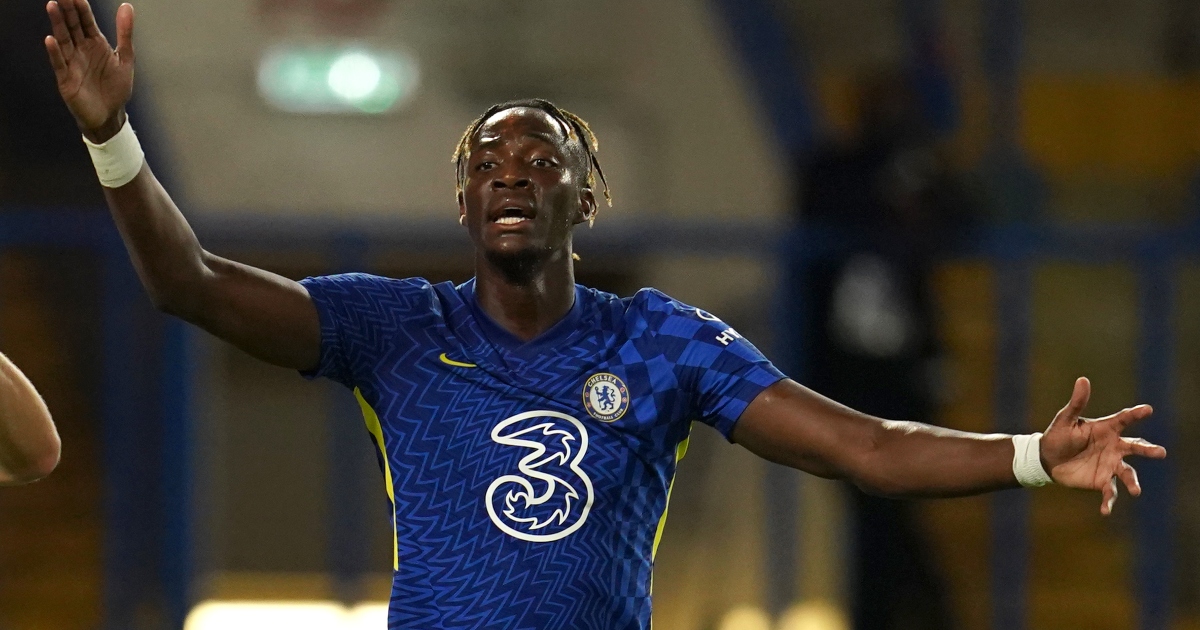 Chelsea and AS Roma have reached an agreement for the transfer of Arsenal target Tammy Abraham, according to reports in Italy.

Arsenal, Southampton and West Ham have all been linked with the 23-year-old but were put off by his £40million price tag.

However, Roma have emerged as the likeliest destination for the striker as the Serie A club look to replace Edin Dzeko, who is poised to replace Romelu Lukaku at Inter Milan, who is joining Abraham’s current club.

This is according to Gianluca Di Marzio, who claims there have been important steps made in the negotiations between Roma and the Blues for the England international.

It is believed that Chelsea would be happier to send Abraham abroad as opposed to a Premier League rival.

Whether it is a loan deal with an option to buy or a permanent deal this summer remains to be seen, but the Stamford Bridge club are likely to receive around £40m either way.

Despite being unable to play regularly last season, Chelsea have been actively pursuing a new striker this transfer window.

As mentioned prior, the Blues are bringing Lukaku back to Stamford Bridge in a £97.5m deal.

Reports have claimed that the Belgian had his Chelsea medical on Monday and is due to be announced in the coming days.

He provided 24 goals and 11 assists in 36 Serie A appearances last season, taking his total goals scored in all competitions to 64 since joining the club in 2019.

Lukaku spent three years with the Blues earlier in his career but failed to nail down a place in the first team and was sold to Everton for £28m in 2014.

Despite improving physically since departing Manchester United, there are still some that doubt the abilities and fitness of the 28-year-old.

Ex-Liverpool striker Stan Collymore has described Lukaku as a ‘big, strong’ Belgian with ‘the first touch of a trampoline,’ but ‘there are plenty of more mobile forwards’ and Lukaku ‘has bulked up a lot’.

Thankfully, these cliche opinions of Lukaku are close to extinction, but there are still some doubters out there.