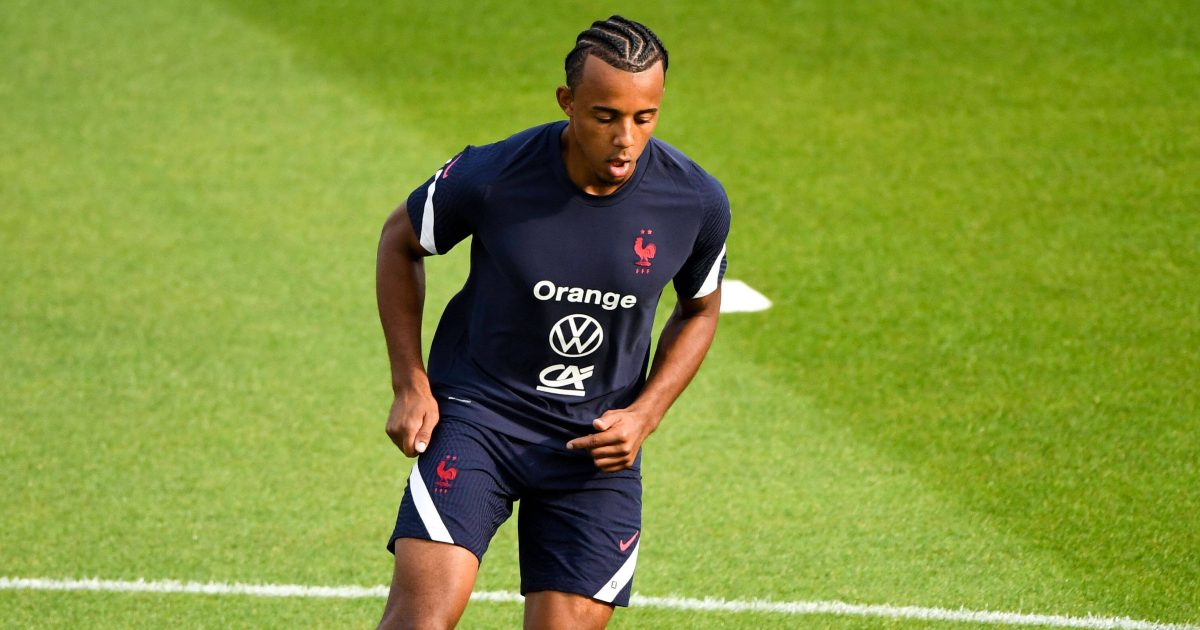 Chelsea and Sevilla have been unable to agree a deal for Jules Kounde before the 11pm transfer deadline as they have “no intention to negotiate”.

The defender joined the La Liga side in 2019 from French outfit Bordeaux. Sevilla paid a fee of around €25m to bring him to Spain.

Kounde has enjoyed a stellar couple of seasons for Sevilla as he has shone from his 90 outings for them.

The 2019/20 Europa League winner has also been linked with Tottenham this summer.

But a move to Chelsea looked most likely for the 22-year-old. This will not come to fruition this summer though, as Sevilla were demanding around €80m for their prized asset.

Sevilla’s sporting director Monchi has revealed that Chelsea have not met their asking price for Kounde:

“The only written, formal offer from Chelsea came last Wednesday, around 5pm.

Fabrizio Romano updated the situation on deadline day. He revealed that the deal is “now off” as both clubs had “no intention to negotiate” before the deadline passed.

Jules Koundé deal between Chelsea and Sevilla is now OFF. No agreement, no intention to negotiate and no clause matches. 🚫❌ #CFC #Sevilla #DeadlineDay

They look likely to get the deal done just in time as the player has agreed personal terms. The Blues will pay Madrid a loan fee of around €5m for the 2021/22 season.