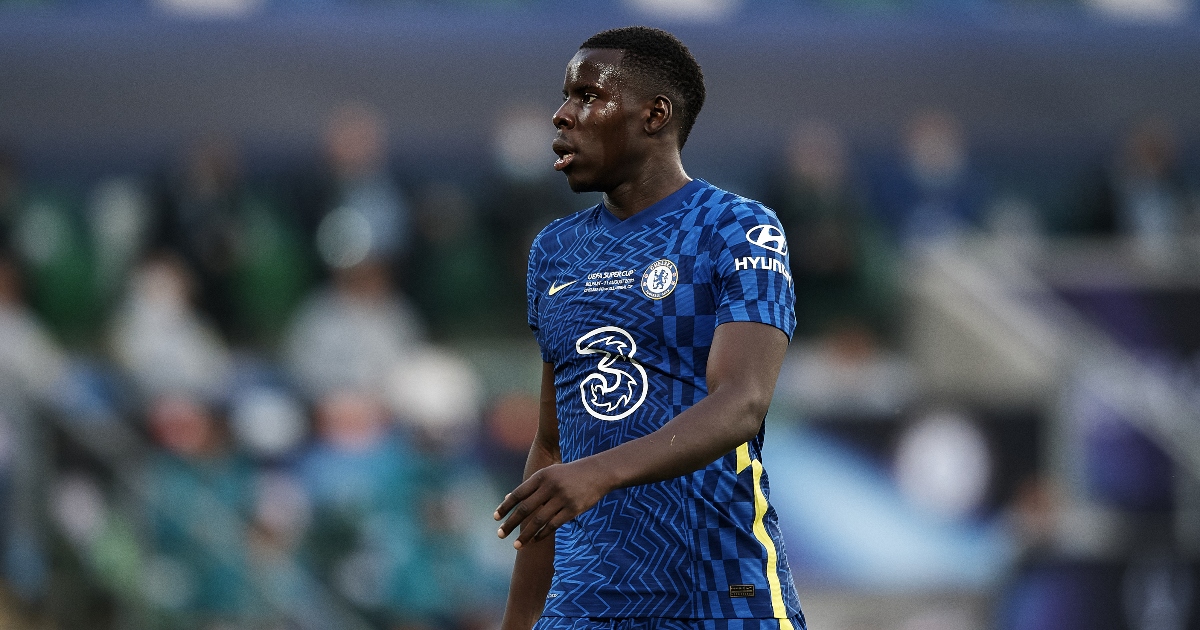 Chelsea and West Ham United have ‘reached a verbal agreement’ for the transfer of Kurt Zouma, with personal terms being a potential stumbling block in the deal.

West Ham have been interested in signing the 26-year-old all summer and have now agreed to meet the Blues’ £25.8million asking price.

However, the defender’s wage demands could prevent the Hammers from signing him.

The Frenchman could ask for £125,000 per week, which is significantly more than what he currently earns at Stamford Bridge.

This would make him West Ham’s highest earner – which could put David Moyes off completing the move.

Despite this stumbling block, both London clubs have agreed on a transfer, according to The Athletic.

The Sun reported last week that West Ham ended their interest in the defender due to his wage demands.

Zouma made 36 appearances for Chelsea last term as they finished fourth in the Premier League and won the Champions League.

He didn’t feature in the final, semi-finals, or quarter-finals as they went on to defeat Manchester City in Porto, but made five appearances beforehand in the competition.

The centre-back struggled for game time after Frank Lampard was replaced by Thomas Tuchel in January.

Zouma has been an unused substitute in Chelsea’s two opening Premier League fixtures this season.

The Blues defeated Arsenal 2-0 at the Emirates Stadium on Sunday.

New signing Romelu Lukaku was on target, making his first appearance since joining from Inter Milan for £97.5m.

And Tuchel described Chelsea’s start to the season as ‘perfect’ following the win over their London rivals.

Reacting to the victory, Tuchel said: “A perfect start. We didn’t concede a goal and we have two victories. It is a London derby, it gives us a lot of confidence.

“This is what you need. We are a different group and this is what you need, experiences together like good victories and moments where you suffer. This is how a group is built. That is why we are absolutely happy with the start.”

On goalscorer Reece James, the German added: “No, he was not at all unconscious. He was just worried he broke or lost a tooth so that is why he was a bit shocked but nothing else.”