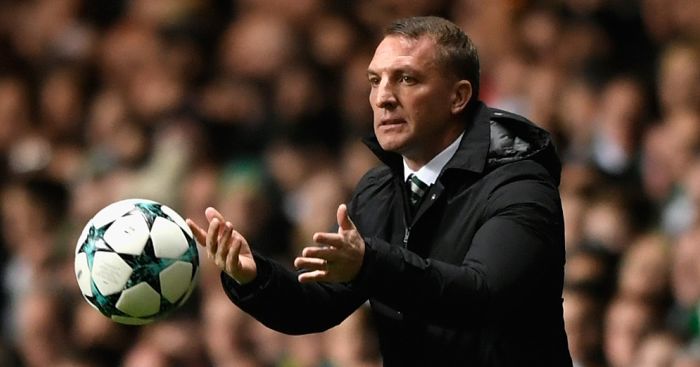 Chelsea are ‘angry’ and ‘unhappy’ with Celtic manager Brendan Rodgers over the limited opportunities granted to loanee Charly Musonda.

Musonda joined Celtic on an 18-month loan deal in January, with the 21-year-old’s development expected to be furthered under Rodgers.

But he has started just three games in four months, and has played more minutes for Chelsea this season (394) than Celtic (335).

According to the Daily Mail, that has left Chelsea frustrated, with the Blues happy to ‘explore the idea’ of bringing Musonda back early.

Matt Barlow notes that this is not the first instance of a player failing to receive promised chances on loan under Rodgers. Josh McEachran rarely featured at Swansea during the Northern Irishman’s tenure in south Wales, while Victor Moses ‘made little impact’ at Liverpool.

Matt Law of the Daily Telegraph adds that this ‘has put a black mark’ against Rodgers’ name in terms of his chances of becoming Chelsea manager.