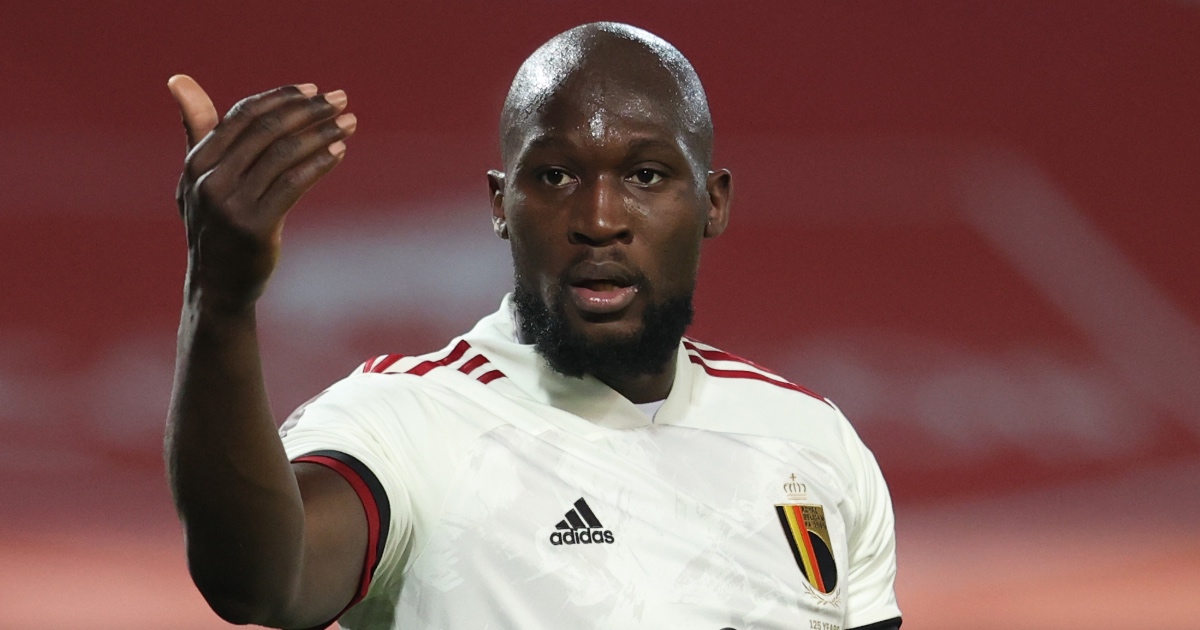 Chelsea have completed the signing of Romelu Lukaku from Inter Milan for a club-record fee, believed to be £97.5million.

He also bagged four goals in five Champions League games, although the Italian giants failed to get out of Group B.

The Blues have been targeting a new striker since the start of the summer transfer window and were initially keen on Borussia Dortmund’s Erling Haaland.

But after the German side revealed they were not going to sell, Chelsea director Marina Granovskaia turned her attention to Lukaku.

He originally spent three years at Stamford Bridge between 2011 and 2014, and has now returned by signing a five-year contract.

Speaking about the move, Lukaku told Chelsea’s official website: “I’m happy and blessed to be back at this wonderful club.

“It’s been a long journey for me: I came here as a kid who had a lot to learn, now I’m coming back with a lot of experience and more mature.

“The relationship I have with this club means so much to me, as you know. I have supported Chelsea as a kid and now to be back and try to help them win more titles is an amazing feeling.

“The way the club is going fits my ambitions perfectly at 28 and just coming off winning Serie A. I think this opportunity comes at the right time and hopefully we can have a lot of success together.

“Since I left Chelsea, it’s been a long journey with a lot of ups and downs, but these experiences made me strong and the challenge is to try to help the team win some more trophies. I can’t wait to get started and to help the club achieve more success.”

Granovskaia added: “Romelu Lukaku is quite simply one of the world’s best strikers and goalscorers. We are absolutely delighted to be bringing him back to the club he loves, and are excited to be adding his talent to our Champions League-winning squad.

“We are of course looking to build on last season’s success, and Lukaku will play a big role in achieving our targets. I’m sure all Chelsea fans will join me in saying welcome home, Romelu!”

The 28-year-old will spearhead Thomas Tuchel’s attack as he goes in search of the Premier League title.

The London side have already won the European Super Cup after beating Villarreal on penalties in Belfast.