Home All The News Former Chelsea, Arsenal man tracked by ex-boss in Serie A 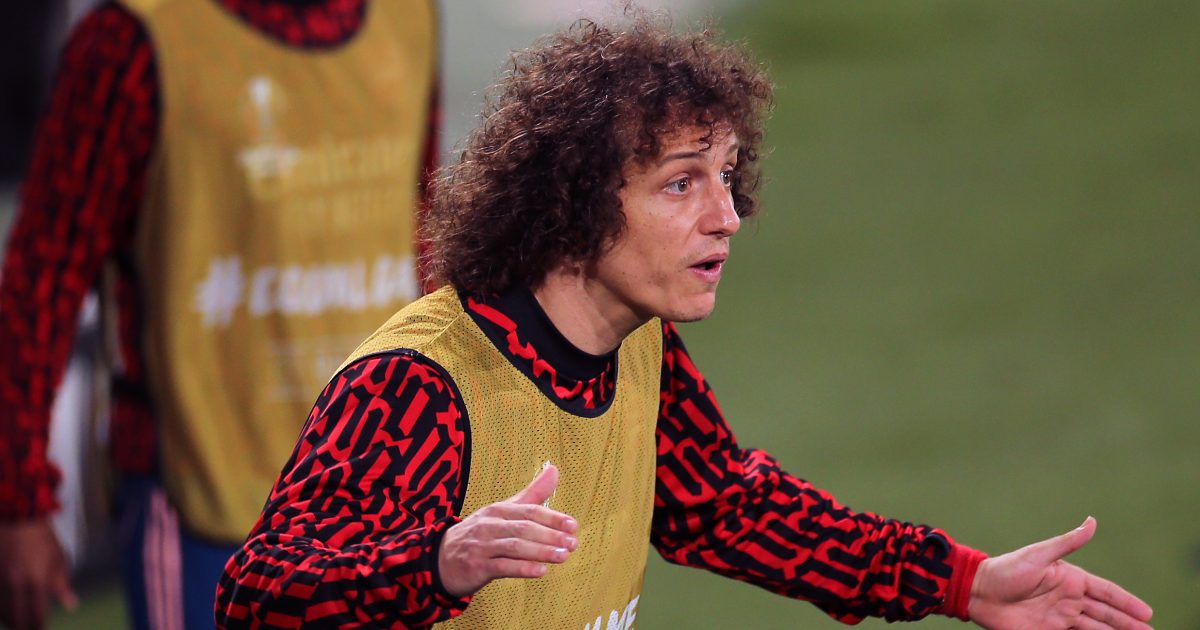 Former Chelsea and Arsenal defender David Luiz is being “probed” by Serie A outfit Lazio, who are managed by Maurizio Sarri, according to reports.

Luiz had two fruitful spells at Stamford Bridge. In this time, he played just short of 250 times for them and he won the Premier League and Champions League.

The centre-back left the Blues for a second time in 2019 as he joined Arsenal for around £8m.

Luiz left the Gunners in July after he won the FA Cup with them in 2019/20 and he is still a free agent.

Respected Italian journalist Alfredo Pedulla has reported that Flamengo, Benfica and Lazio are all interested in signing Luiz.

Lazio are managed by Sarri, who worked with Luiz during their time together at Chelsea.

The report states that the Serie A outfit have “probed” the Brazillian with him maintaining a strong relationship with Sarri.

Elsewhere, Gary Neville has suggested that Chelsea are “a bit light” in defensive areas:

“You only need two in there with the way they play but Saul’s addition means they can challenge on all fronts. It strengthens them enormously and makes them more formidable than they were at Anfield last Saturday.

“You could argue that Chelsea may be a bit light at the back, but what they do have is a system of playing with those two players sat in front of that back three that makes them solid. So what Thomas Tuchel has done since he’s come in is maybe recognise that they can’t be a back four.