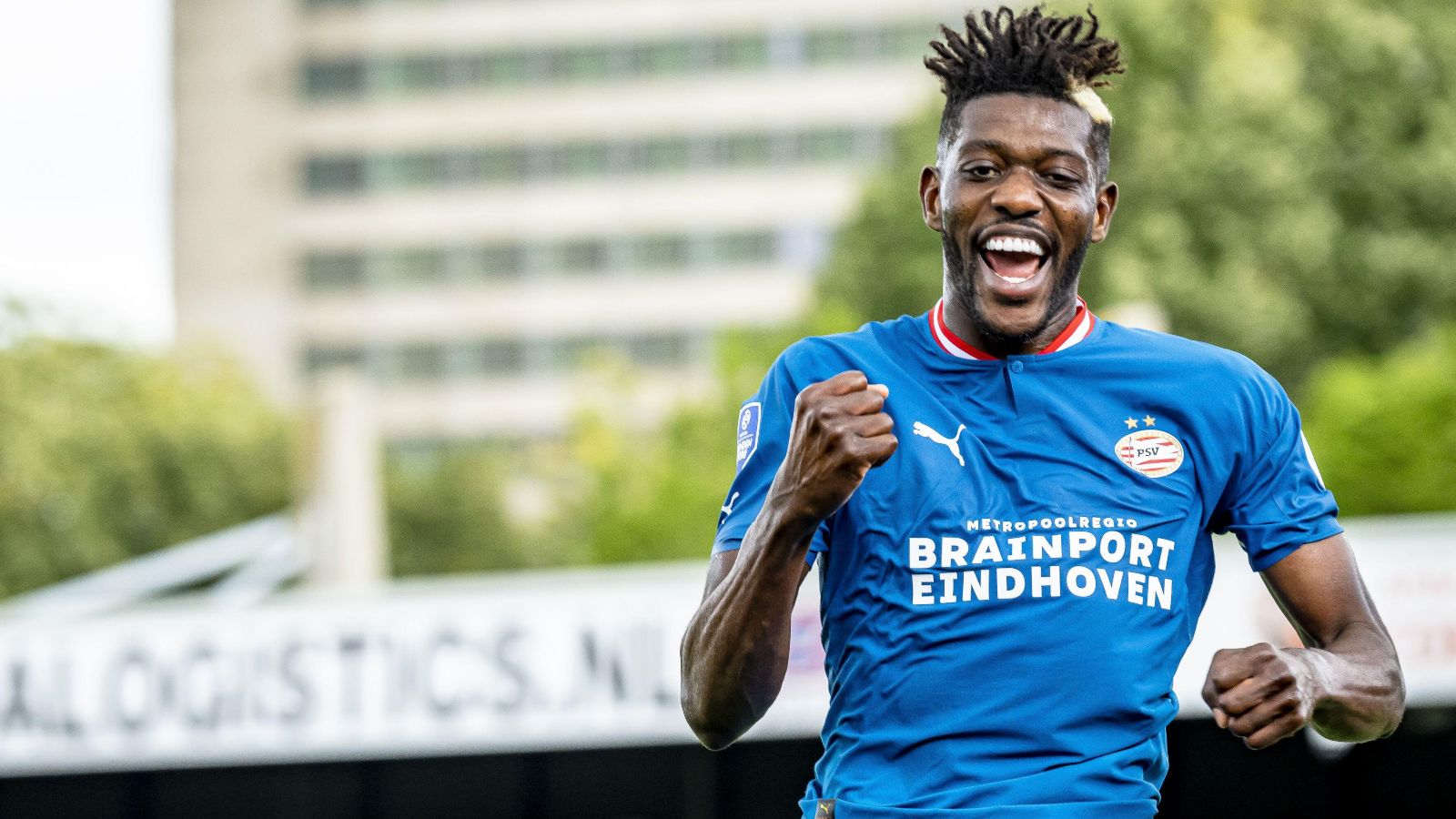 Chelsea are ramping up their efforts to sign a new defensive midfielder ahead of the transfer deadline, according to reports.

And there are rumours they are not done there with another two signings reportedly being lined up on transfer deadline day.

Pierre-Emerick Aubameyang looks set to sign in a £6.8m deal which includes Marcos Alonso moving to Barcelona as part of the deal and Chelsea owner Todd Boehly also wants a defensive midfielder before the deadline.

And now PSV Eindhoven’s Ibrahim Sangare has been linked with the Evening Standard claiming that he is the ‘new name on the transfer wishlist at Chelsea’.

The Blues ‘have shown an interest’ in Sangare but ‘a deal seems even harder than Edson Alvarez to do at this stage’.

Ajax midfielder Alvarez is the latest name from the Johan Cruijff Arena linked to the Premier League this summer with the Mexican reportedly ‘demanding’ to leave for Chelsea before the deadline.

The Dutch club have already spent £90m this summer after pulling in over double that amount in sales with Lisandro Martinez and Antony going for big money to Manchester United.

And Telegraaf journalist Mike Verweij claimed yesterday that Chelsea had made a bid worth €50m (£43.2m) to sign Alvarez this summer.

One player who won’t be joining Chelsea before the deadline is Everton winger Antony Gordon, who scored in the Toffees’ 1-1 draw at Leeds on Tuesday.

Reports on Wednesday claimed that the deal looks dead after Chelsea refused to pay Everton more than £40m for Gordon with the Merseysiders looking for much more.

“If Chelsea are stupid enough to be the latest incarnation of Johnny Splattercash, let them pay for him,” Jordan told talkSPORT.

“Go and get the £60million. I think most Evertonians will look at it with a degree of disappointment but realise it’s good business.”

He later added: “£60million for Anthony Gordon. Send him in a cab, quick, before somebody actually wakes up and smells the coffee.”