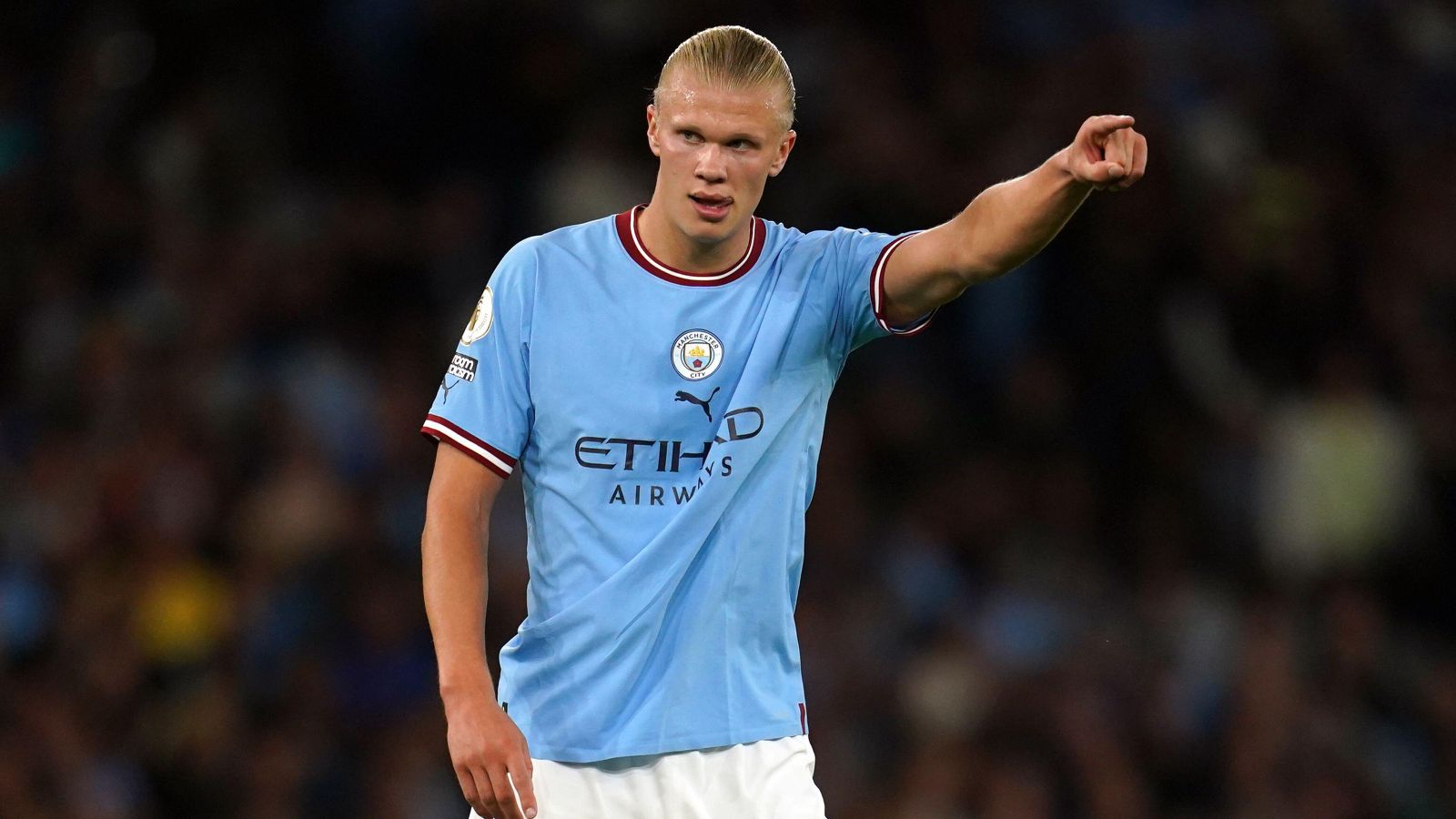 Fabrizio Romano has revealed that Chelsea ‘attempted to sign Erling Haaland’ in the summer before he joined their rivals Manchester City.

Haaland was always likely to leave Borussia Dortmund in the summer as his release clause became active.

Man City moved quickly to secure his services and he joined the Premier League champions for around £51m.

The striker has been a sensation at the start of the 2022/23 campaign. He has already netted 13 goals in just nine outings across all competitions. His tally has been boosted with hat-tricks in the Premier League against Nottm Forest and Crystal Palace.

Earlier this week it was revealed that Liverpool had the chance to sign Haaland when he was at Molde.

Man Utd also pursued him but they missed out to Borussia Dortmund during the 2019/20 campaign.

Romano has now revealed that Chelsea tried to sign Haaland this summer before he joined Man City:

“Erling Haaland was being targeted by multiple clubs whilst at Borussia Dortmund,” Romano wrote for Caught Offside.

“Real Madrid, Barcelona, Bayern Munich, and of course Manchester City were all looking to sign the Norwegian, but eventually, Pep Guardiola got his man.

“However, another Premier League also wanted to sign Haaland before he joined Manchester City.

“Chelsea attempted to sign Haaland before he left Borussia Dortmund, but the German club insisted he was not for sale at the time.

“After losing Romelu Lukaku and Timo Werner this summer, Todd Boehly wanted to bring in another striker, but by then it was too late to sign Haaland, as he had already agreed to join Manchester City.”

Chelsea’s record of signing strikers is about as bad as it gets. Last summer, they spent £97.5m to re-sign Lukaku from Inter Milan.

The ex-Man Utd player struggled and towards the end of last year, he proclaimed that he was looking to exit.

Lukaku got his wish in the summer as he is now back at Inter Milan. Timo Werner also exited as he returned to RB Leipzig.

The Blues signed Pierre-Emerick Aubameyang on deadline day but before that, they looked to sign Rafael Leao from AC Milan.

Romano has also revealed that Chelsea “made a verbal proposal” for Leao but AC Milan were “not willing to sell”: