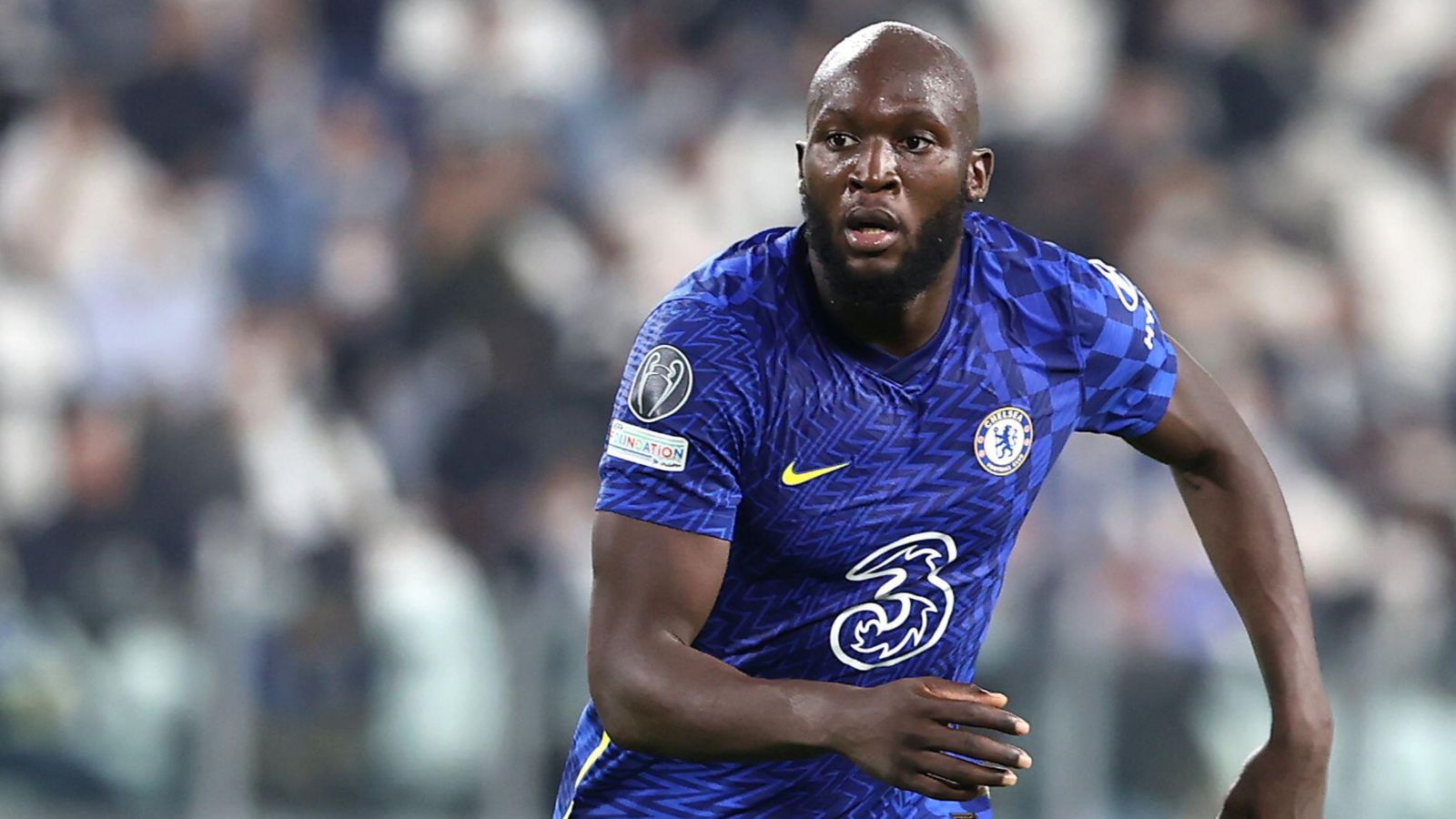 Chelsea have suggested four players who could be used by Inter Milan in a potential deal to re-sign Romelu Lukaku, acccording to reports.

The Belgium international had a difficult first season back at Stamford Bridge following his £97.5m return to west London last summer.

Lukaku finished as the club’s top goalscorer on 15 goals for the season but he only managed eight of those in the Premier League and many of his performances were disappointing.

Lukaku started just 16 Premier League matches under Thomas Tuchel last season and doesn’t seem to be part of his plans at the club with both parties reportedly agreeing earlier this week that the ‘best solution’ would be a loan move.

However, Italian publication La Repubblica claims that Chelsea and Tuchel have ‘opened the sale’ of Lukaku this summer, meaning they are ready to let him leave permanently.

It is understood that Lukaku ‘wants to return to Inter and is willing to go from a salary of €12 million to €7.5 per season’ with Italian side hoping to conclude a deal before June 30 as it gives them ‘tax advantages’.

Chelsea are ‘open’ to a loan but Inter are only offering €5m for that option with the Blues wanting €10m to allow Lukaku leave temporarily.

Another option is to use makeweights in a permanent transfer to reduce the up front cost of buying Lukaku with La Repubblica insisting that Chelsea ‘would like’ Denzel Dumfries, who is ‘not transferable’.

Lautaro Martinez is ‘not interested ‘ in a move to Chelsea, while Alessandro Bastoni and Stefan de Vrij would both be up for moving to Stamford Bridge.

It is understood that the talks between Inter Milan and Chelsea will enter ‘the hottest phase next week’ with Lukaku desperate to move on.

“I thought Chelsea would win the league and that Lukaku would be the component that would help them with that!” 😬@Sjopinion10 shares his insight on Lukaku’s future 🤔

“He doesn’t really want to be there, so sell him.”