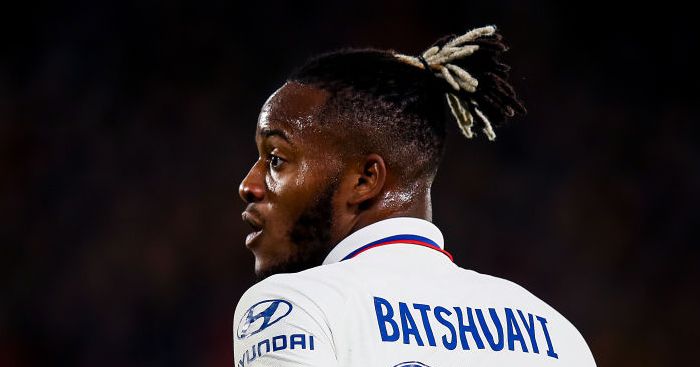 Chelsea are reportedly looking to sell £160million-worth of players to fund their heavy transfer spending spree.

The Blues have already signed £37million Ajax winger Hakim Ziyech and all but secured a £54million deal for Timo Werner, despite Julian Nagelsmann urging caution.

Ben Chilwell is also reportedly edging closer to a move to Stamford Bridge, while talks are ongoing with Bayer Leverkusen playmaker Kai Havertz.

That is likely to mean a summer outlay of around £250million, meaning Frank Lampard will have to offset that cost through selling unwanted players.

Emerson Palmieri, Teimoue Bakayoko, Davide Zappacosta, Danny Drinkwater, Michy Batshuayi and Victor Moses are not part of Lampard’s future plans, with the club willing to part ways with all of them to raise some funds and get them off the wage bill, according to The Sun.

Tiemoue Bakayoko is currently on loan at former club Monaco, but the French side have said they are not going to exercise their option for a £35million permanent deal, sparking speculation West Ham are ready to move for the midfielder.

Inter Milan boss Antonio Conte is reportedly keen on being reunited with Emerson, who signed from Roma for £17.5million two years ago, with Maurizio Sarri at Juventus also interested.

Zappacosta, who signed from Torino for £25million, and Danny Drinkwater, who joined from Leicester for £35million on the same day in 2017, are unlikely to fetch more than nominal fees.

£33million striker Batshuayi is also expected to leave after slipping further down the Chelsea pecking order following the imminent arrival of Werner from Leipzig, with a number of Premier League clubs thought to be interested.

And Moses – on loan at Inter Milan – is also available, though the Italians are not prepared to pay the £10million needed to secure him on a permanent basis.