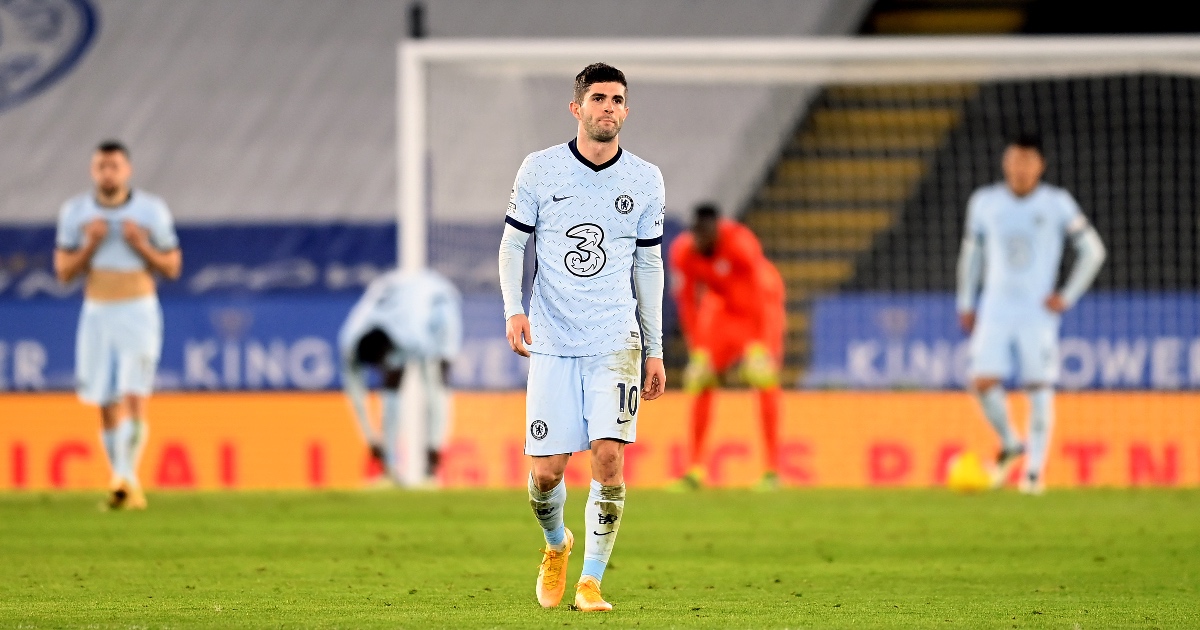 Pulisic only arrived at Chelsea in 2019 but has struggled for consistency in the Premier League due to a injuries, form and managerial preference.

The American is yet to start a Premier League game under new manager Thomas Tuchel.

While that may well be part of Tuchel’s masterplan, it has led to reports linking the 22-year-old with a move to both Manchester United and Liverpool.

According to the Daily Mail, if Pulisic does leave Chelsea will look to replace him with Coman.

The 24-year-old has two years left on his current deal at Bayern and the Blues have been keeping tabs on him for some time.

Coman is believes to be interested in a move away from Bayern in search of more game time and has not expressed any interest in extending his contract with the Champions League holders.

Speaking to BILD in January he said: “It’s good to know that good teams are interested in me, it gives me additional confidence.”