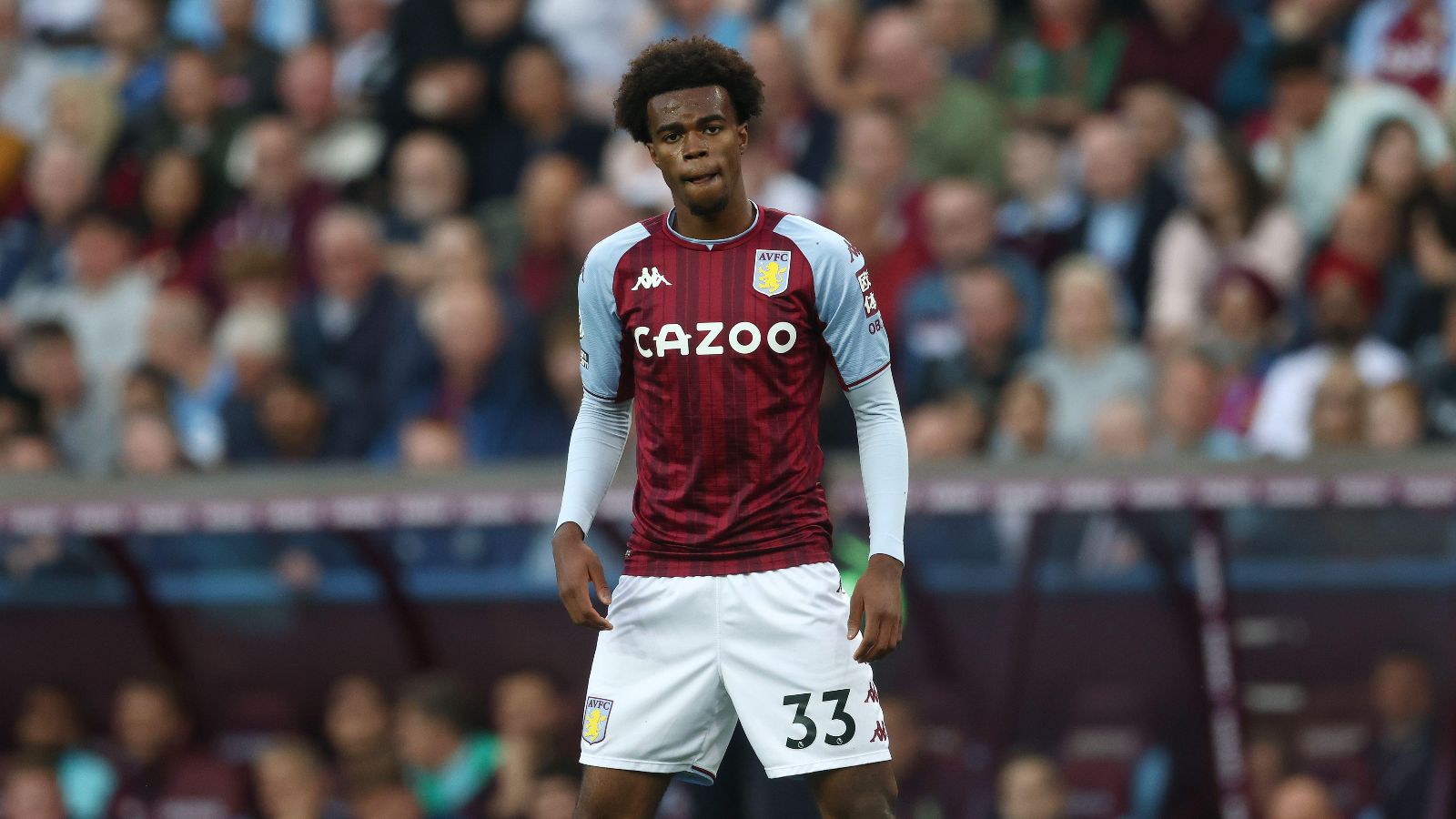 Chelsea have ‘reached an agreement’ with Aston Villa to sign their starlet Carney Chukwuemeka on a permanent deal.

Earlier this summer, he helped England’s U19 side win the European Championships. His performances earned him a place in the team of the tournament.

The 18-year-old has played 13 times for Aston Villa at senior level over the past two campaigns. His contract was due to expire in 2023.

With him showing no desire to extend his deal, Villa have opted to cash in this summer.

Several Premier League clubs as well as sides around Europe have been linked with him in recent weeks.

It has been reported that he is demanding £100,000 per week, which is absurd if true. Unsurprisingly, ex-Premier League goalkeeper Paddy Kenny agrees, as he feels this request is “ridiculous”:

“[Aston Villa] have to do everything in their power to keep him,” Kenny told Football Insider.

“If it was bonus related, then I could maybe understand but that as a straight-up wage is far too much at that age.

“Villa will get something for him if he goes but obviously they could get a lot more if he signs that deal.

“It’s a tough one because how can an 18-year-old at Aston Villa ask for that much money? Football has gone crazy.

“It’s not like he has come in and scored 20 goals, he is an unbelievable player and I do think he will be a star.

“The only thing I can think of is that he really wants to leave as soon as possible, but then just say that instead of demanding the money.”

Barcelona have been linked with him but Chelsea have *finally* got one over the Spaniards to sign Chukwuemeka.

This comes after Andreas Christensen left the Blues to join Barcelona. The La Liga side have also beaten Chelsea to sign Raphinha and Jules Kounde this summer.

Though Aston Villa have confirmed (via their official website) that Chukwuemeka has been ‘given permission’ to ‘discuss personal terms and undergo a medical’ at Stamford Bridge.

Transfer guru Fabrizio Romano has provided more details. He reveals that Chelsea will pay £15m plus add-ons to sign Chukwuemeka.

The midfielder will pen a six-year deal and he will be unveiled as a Chelsea player ‘later this week’. Unless Barcelona gazump them again, of course.