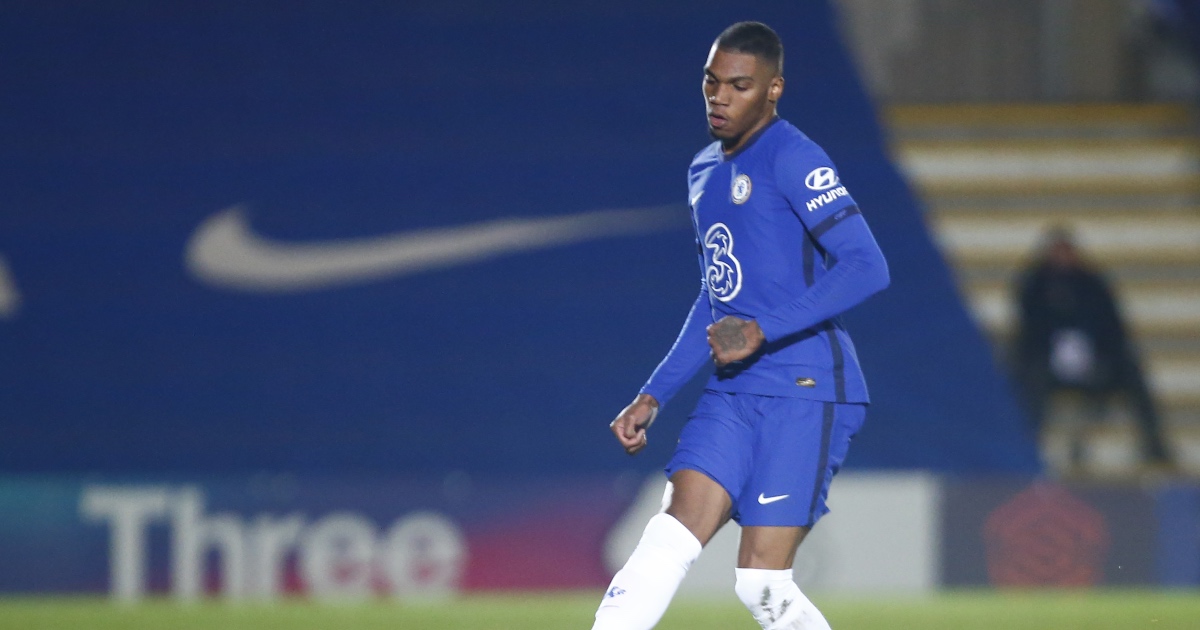 Chelsea have opened discussions with young wing-back Dujon Sterling over a new deal, according to reports.

The 21-year-old has been with the Blues for nearly all of his career and is highly-rated by academy staff.

He spent the 2018/19 season on loan at Coventry City and made 38 League One appearances as the Sky Blues finished eighth.

Goal claims that Chelsea have begun contract talks as they want to tie Sterling down to fresh terms.

Thomas Tuchel is currently assessing the player during pre-season and could offer him game time in cup competitions next term.

Sterling has travelled to Ireland with the squad to face a local side behind closed doors.

He is also set to feature in their pre-season friendlies against Bournemouth, Arsenal and Tottenham in front of fans.

Chelsea coaches have been impressed by the Englishman’s recovery from a hamstring injury and illness which kept him out for 13 months.

He is now deemed to be fully fit and is being eyed for a loan move by numerous Championship clubs.

That could happen once a contract extension has been signed.

Sterling’s chances of becoming a Chelsea regular in the future have been boosted the failed capture of Achraf Hakimi.

Chelsea were pursuing the Moroccon wing-back but were beaten to the signing by Paris Saint-Germain.

The right-back is closing in on a switch to Brighton, where he will compete with Tariq Lamptey for a starting spot.

Livramento is one of several academy stars to have rejected a contract extension.

Bate looks set to join Leeds United as he sees no obvious route into Tuchel’s squad.

He is one of the best young midfielders in the country and is seen as a better prospect than Billy Gilmour was at the age of 18.

Peart-Harris is in talks over a move to Brentford, while Simeu’s next destination is yet to be revealed.