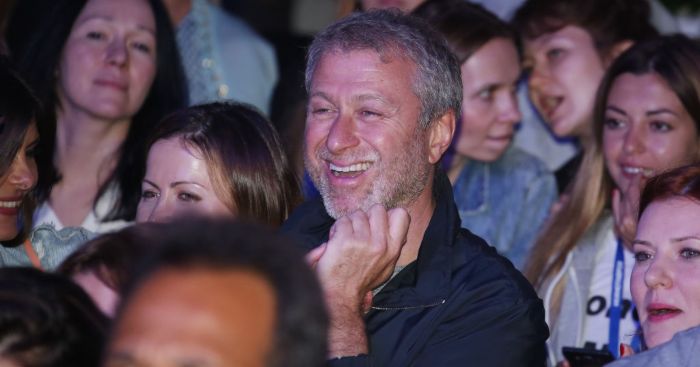 Chelsea owner Roman Abramovich will back Frank Lampard by allowing him to make ‘two marquee signings’ this summer, according to a report.

The Blues have already agreed a £33m deal with Ajax that will see Hakim Ziyech join the club at the end of the season after not spending any money in January, despite their 2019 summer transfer ban.

However, with the right players unavailable, Lampard has to cope with his current squad of players until the summer window opens.

And now The Athletic claims that ‘Abramovich is as enthusiastic as ever and is prepared to sanction big-money transfers when the window reopens’.

Chelsea are ‘keen to make two major signings and could even do more business’ with the report naming ‘Bayer Leverkusen’s Kai Havertz, Borussia Dortmund’s Jadon Sancho, Lyon’s Moussa Dembele and RB Leipzig’s Timo Werner’ as some of their ‘expensive targets’.

Their ‘first choice target’ for the summer window, though, is Leicester City left-back Ben Chilwell but The Athletic warns he ‘will not be cheap’ with the Foxes set to demand £85m.

Chelsea have ‘confidence’ that the England international would be ‘tempted’ while the Blues reckon ‘the impact of the virus will help lower the fee’.