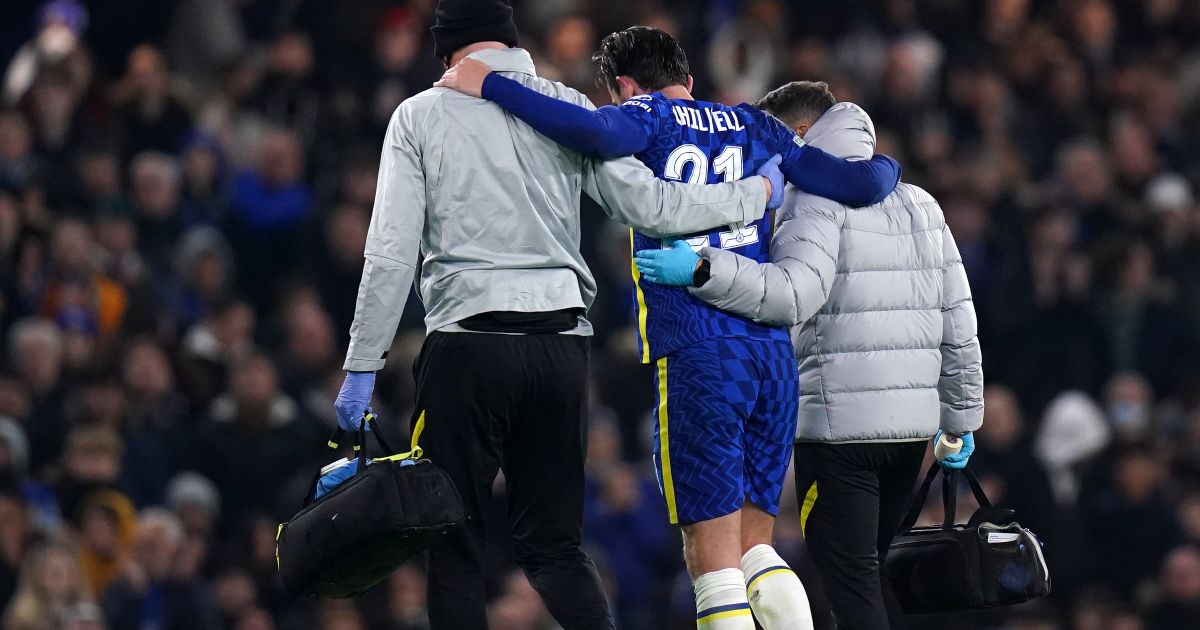 Chelsea defender Ben Chilwell is expected to need knee ligament surgery and could miss the rest of the season, the PA news agency understands.

The Blues had hoped Chilwell could return to action without surgery, but the former Leicester star should now undergo the ligament repair operation.

Chelsea could look to the transfer market to bolster their Premier League title bid in January, with Everton’s Lucas Digne strongly mooted as an option for the Blues.

Very frustrating picking up an injury in a moment like this when I am really enjoying my football and playing in this team. I will do everything I can to get back on the pitch as soon as possible. Thank you for all the messages of support. ❤️ pic.twitter.com/JYvd2Vs13C

Callum Hudson-Odoi, Saul Niguez and Christian Pulisic have deputised without yet appearing fully comfortable in the role.

Chelsea could also look at recalling either Ian Maatsen or Emerson Palmieri from their loan stints.

Maatsen has impressed at Coventry in the Championship, while Emerson has been a regular in his temporary stint at Lyon.

Chelsea hit back to form with a battling 3-1 win at Aston Villa on Boxing Day, with Romelu Lukaku stepping off the bench to turn the game in the visitors’ favour.

The Belgium hitman nodded home a fine goal to signal his return to sharpness after an ankle injury and then Covid-19 isolation, and has now insisted he can fill any role required by Blues boss Tuchel.

“We had a couple of conversations about whatever he wanted from me,” Lukaku told ESPN Brazil. “And I told him I’m multidimensional.

“So it’s about having a bit of clarity about how he wants to use me.

“So I think throughout the years these are qualities I added to my game.

“I just wanted the opportunity, I’m happy that I got it and now I just want to move the team forward.”