Home Competitions Chelsea boss: Pedro dived because he was ‘tired’ 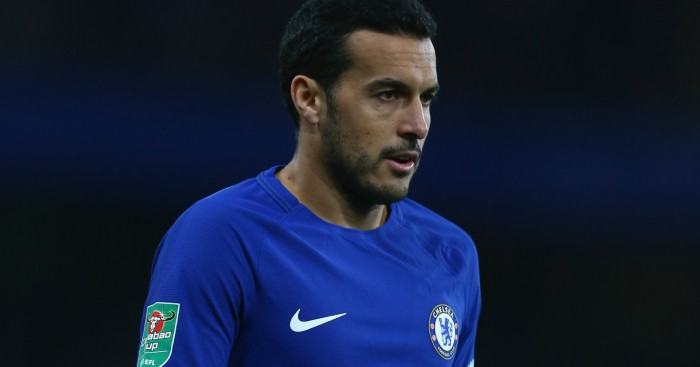 Pedro received a yellow card for going to ground while attempting to round Norwich goalkeeper Angus Gunn in the second half of the third-round replay, which Chelsea won on penalties.

Conte said on Friday: “For Pedro we must be honest to accept Pedro dived. In this case Pedro understood.

“Pedro’s reaction was to stand up quickly (not to appeal for a penalty).

“I think the player understood, at that moment, the mistake and he wanted to stand up and admit it was a mistake ‘I was a bit tired’.”

Chelsea have received five domestic yellow cards for diving this season, more than any other top-flight club.

But of the three in Wednesday’s win over Norwich, Conte felt two were incorrect.

Conte was angered by the decision not to refer a challenge on Willian by Timm Klose early in the first period of extra time to the Video Assistant Referee, describing the decision of match referee Graham Scott as a “big mistake”. Klose later admitted fouling Willian.

The Chelsea head coach was still seething about the decision on Friday, repeating his complaints about VAR when questioned about the diving of his players.

Pedro was sent off for a second bookable offence, a foul on Wes Hoolahan, three minutes from the end of extra-time.

And Alvaro Morata followed for two bookable offences in quick succession – for simulation and for vociferously contesting the decision.

Both players are suspended for Chelsea’s Premier League trip to Brighton on Saturday.

Conte felt Morata, like Willian, was wrongly booked for diving, but refused to condone the striker’s reaction which resulted in a second yellow card for dissent.