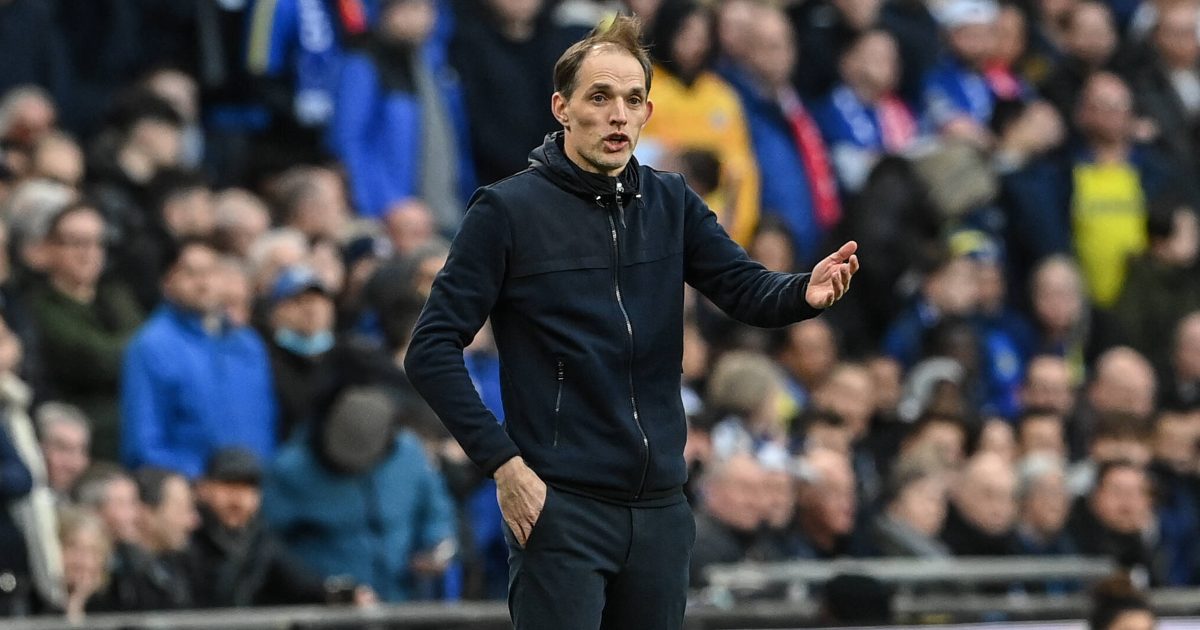 Chelsea manager Thomas Tuchel has snapped at a reporter during a press conference when asked about Roman Abramovich’s situation at the club.

It was revealed on Saturday that Abramovich was handing over “stewardship and care” of the football club.

The Russian has been the owner of Chelsea since 2003. He took over from Ken Bates, who later went onto own Leeds United.

The news of Abramovich stepping back comes amid Russia’s conflict with Ukraine.

On his status, Abramovich said: “I have always taken decisions with the club’s best interest at heart. I remain committed to these values.

Chelsea were in action on Sunday as they lost on penalties to Liverpool in the final of the Carabao Cup.

The Blues are facing Luton Town in the FA Cup on Wednesday night. Ahead of this game, Tuchel has been speaking with the press.

Hard not to feel some sympathy for Tuchel here. What can he say? Everyone at Chelsea is in a horrible position amid Putin’s madness and it won’t stop any time soon #CFC pic.twitter.com/Kw4Q8t762B

Tuchel was questioned about Abramovich and the manager was insistent that journalists need to stop asking him about the club’s owner:

“Listen, listen, listen you have to stop, I’m not a politician,” Tuchel told a reporter (via the Daily Mail).

“You have to stop, honestly, I can only repeat it and I feel bad to repeat it because I’ve never experienced war.

“So even to talk about it I feel bad because I’m very privileged – I sit here in peace. I do the best I can but you have to stop asking me these questions because I have no answers for you.”

When asked about the conflict earlier in the press conference, Tuchel said: “It’s horrible. It’s horrible. There can’t be any other opinion about it, but why should we be more distracted by you. It’s out there. We know there are more important things out there. This will never change.

“Everyone in Europe has noise in their head that nobody likes. Still, you try to come to work and try to do the best in your job as possible.”

Tuchel was also asked whether Abramovich should still have a role at Chelsea:

“It’s too much for me to answer. I am not aware of the details and the whole situation.