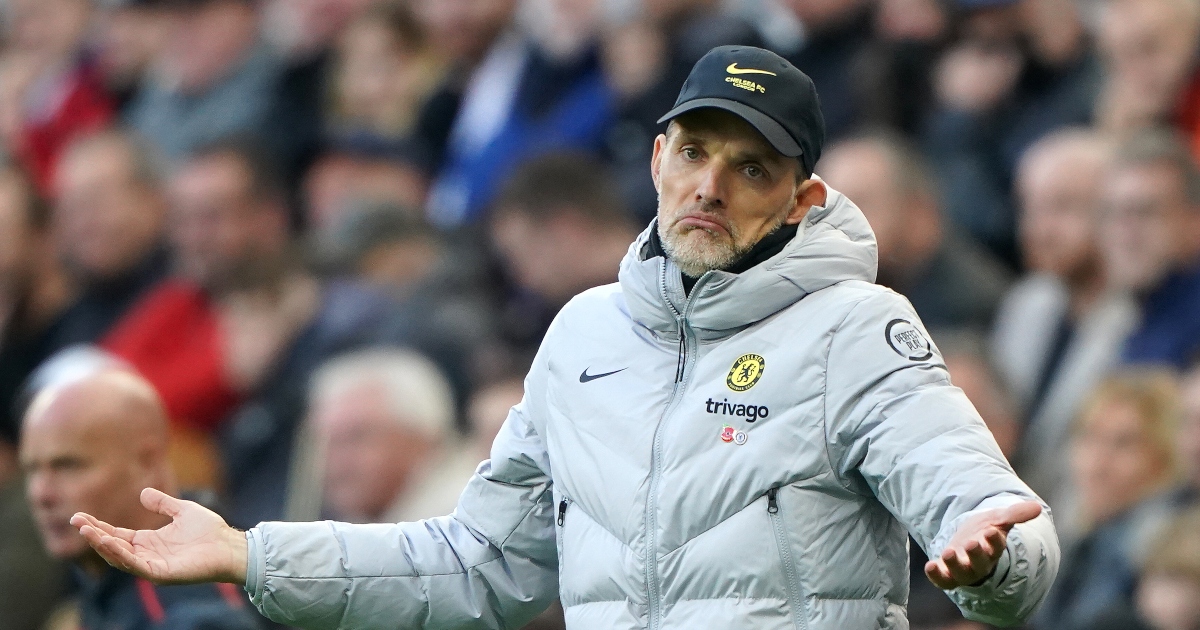 Chelsea manager Thomas Tuchel has claimed that Burnley stole a point form his side by ‘pure luck’ after Sean Dyche’s side held them the Blues to a 1-1 draw.

Kai Havertz’ first-half header gave Chelsea the lead and the Premier League leaders looked set to take the three points until Matej Vydra popped up a with a late equaliser to give Burnley a point.

However, Tuchel believes the result was a complete fluke.

“It was a fantastic 90 minutes when you look at performance. It can only happen in football.

“That’s why everyone loves the game – a team can steal a point if the other team forgets to score the goals they deserve.

“We did a fantastic match.

“Of course I’m disappointed. If we played this game 100 times, we’d win 99 times. Today we didn’t win it. The second goal would have decided it. It’s always possible you miss one ball, one cross, and this can happen.

“It’s our fault. We should have scored. We created so many chances.

“You have the opponent where you want to have them. You create so many chances. We let them believe it was possible to steal a point by pure luck and that’s what happened.

“This is not the first game like this and won’t be the last. I was impressed by the performance, the attitude, the quality. It’s football, it was against us today.

“We were sharp from the first minute to the very end.

“You know this can happen. In real life these things happen. We are in a good place. We deserved more today. On another game we maybe get lucky and steal some points.”

Sean Dyche, on the other hand, has praised his sides work in the win.

“The lads worked terrifically hard. They’re a top side. They were all over us in the first half. We hung in there really, great saves by Nick Pope.

“We felt the game might calm slightly and we found better moments in the second half.

“When you come to these clubs and they’re flying like they are, you might need your keeper to play well. He was fantastic.

“I can’t credit Chelsea enough. They’re a top outfit. You stay in it for a chance.”