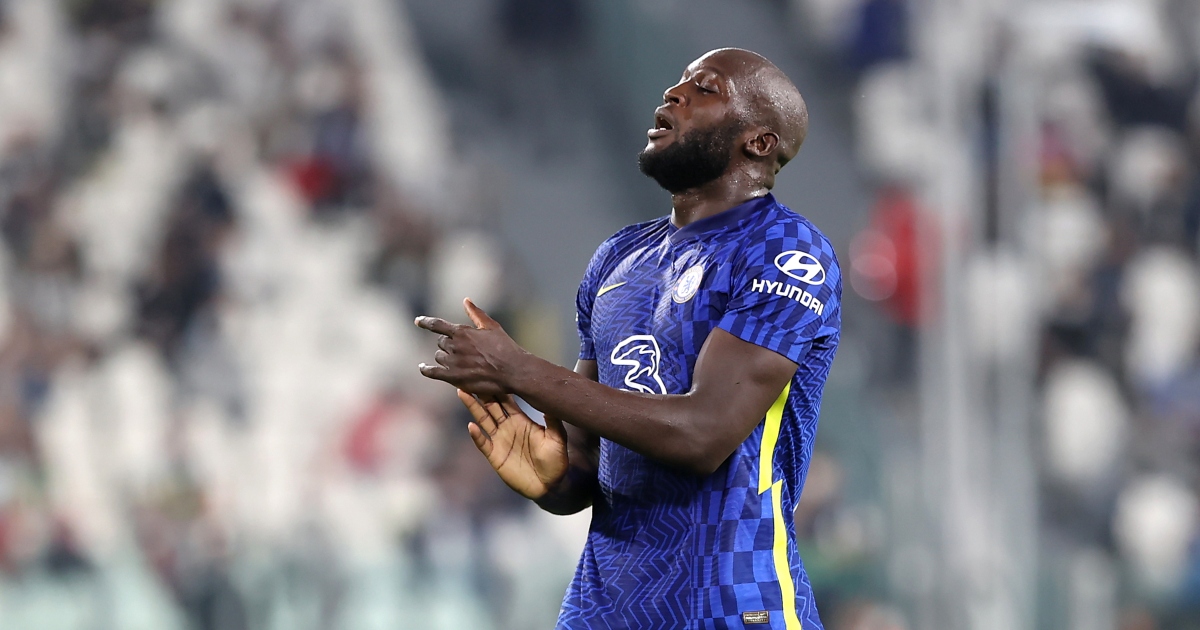 Thomas Tuchel says Romelu Lukaku and Timo Werner will be out of Chelsea’s next two games at least after picking up injuries on Wednesday.

The Blues overcame Malmo 4-0 at Stamford Bridge in a night marred by the injuries to the two strikers.

Tuchel said after the game that the pair would be “out for a while”, but insists they are both feeling “positive”.

Christian Pulisic is also recovering from an ankle injury and Tuchel added the American into the mix when allaying the concerns of Chelsea fans.

Tuchel said: “To make the question a longer one, how is Pulisic too? They are all out tomorrow and probably the Southampton game and then we will see.

“What I can tell you for sure is they are both in treamtent, positive and not worried but out of the next two games for sure.

“It was a perfect role for Romelu to take responsibility. Mentally he is a bit overplayed but that does not mean we have to rest him.

“Jorginho and Mason Mount are in the same spot. It is like this, they have played a lot of competitions.

“This is what we felt with Romelu so we encouraged him to trust his instincts, let us do the thinking and the structure that he will be able to have the last contact.”

A break for Lukaku may end up benefiting him and Chelsea in the long run, but Tuchel insists it wasn’t the sort of injury players get when they are playing too frequently.

He added: “His body didn’t demand a break, it was not a muscle injury so I don’t understand that. It is just some percentage, please don’t underestimate the effort these players go through.

“There is no major problem. Sometimes speaking about it helps.”

Chelsea let Olivier Giroud and Tammy Abraham leave the club this summer, while Michy Batshuayi went out on loan once again.

When asked whether he had any regrets given the problem Chelsea now have, Tuchel said: “No. Football does not work like this, you cannot keep a squad of 40 players.

“Do you think Tammy, Oli and Michy would be in perfect shape now? It’s a lot of bad luck that we have two injured players in the same position.”