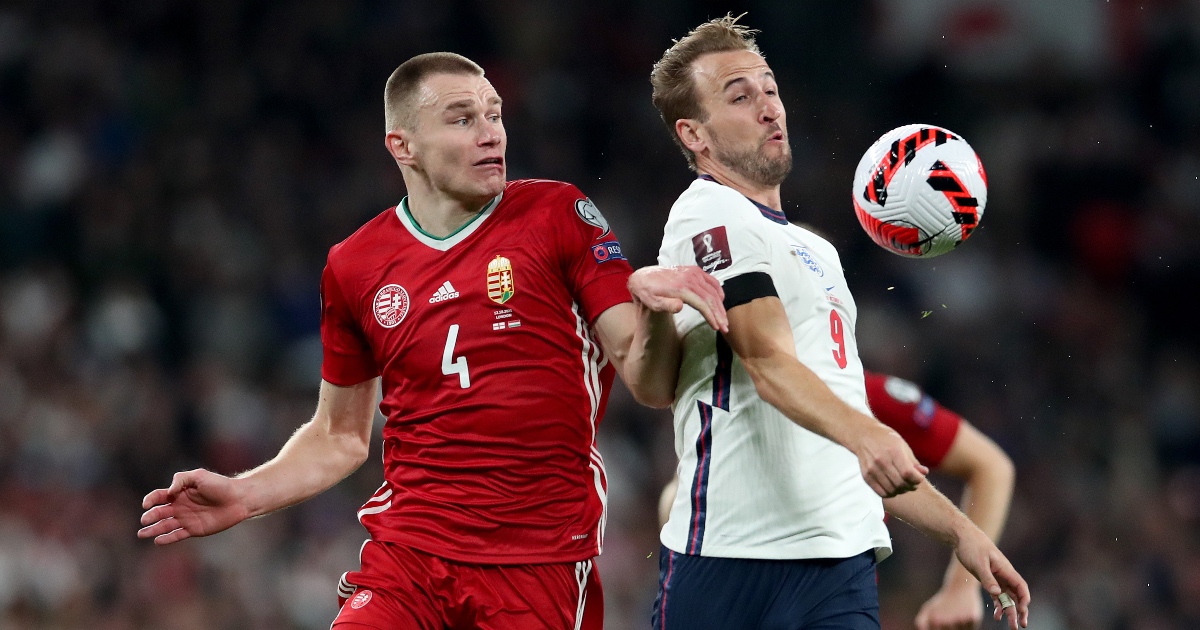 The Fenerbahce defender has impressed in Turkey and a recent report claimed the Blues were in talks over a move for the 23-year-old.

Director Marina Granovskaia was said to be preparing a bid for Szalai and the centre-back’s national boss told Calciomercato that despite being courted by a number of top teams, he’s set to move to Stamford Bridge.

“It’s hard to name just one player, but right now I see very well Attila Szalai, who plays for Fenerbahce, but I think he is joining Chelsea,” Rossi said.

“Clearly, he has been followed by important clubs in Spain, but apparently his move to Chelsea is a done deal. It would be a great player also for Italian football.”

Szalai moved to Fenerbahce in January from Cypriot First Division side Apollon Limassol and has notched three goals and two assists in 35 league appearances for the Turkish giants.

Meanwhile, former Chelsea star Frank Lebouef says he is “not happy” with the performances of Thomas Tuchel’s side and wonders whether “history is going to be repeated”.

“The football they play is interesting but it’s not convincing, in the way that I don’t feel the strength that I used to see months ago,” Lebouef said.

“Remember, last year before Frank Lampard was sacked, they were [third] and people were saying, ‘Chelsea may be a contender’.

“And then something happened in December and they lost against Arsenal on December 26, and they were nowhere near it before Tuchel came in.

“So, I don’t know if history is going to be repeated, but let’s see. But I’m not happy with what I see. It’s interesting, but how can you lose after you lead 2-1, conceding two stupid goals like that?”