Home All The News Chelsea closing in on £97.5m deal for Inter’s Lukaku 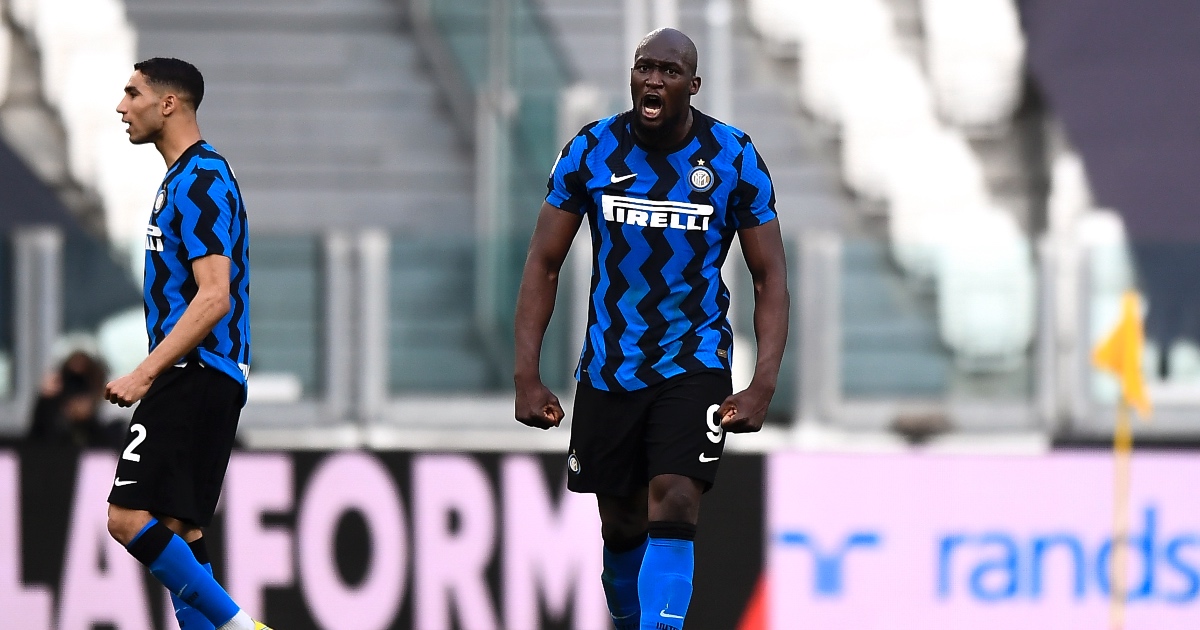 Inter Milan striker Romelu Lukaku is nearing a huge return to Chelsea, according to reports.

The 28-year-old bagged 30 goals in all competitions last term as Inter won the Serie A title on 91 points.

He’s since become Chelsea’s top target to improve their forward line, following a poor season in front of goal for Timo Werner.

Clarke-Harris and Ferguson give Posh enough spice to stay up

According to BBC Sport, Chelsea are close to agreeing a deal with Inter for the Belgian’s services.

The fee being touted is £97.5million, just less than the £100m Manchester City paid for Jack Grealish on Thursday.

Trusted journalist Fabrizio Romano also has an update on the transfer.

He claims that Lukaku is now just one step away from returning to Stamford Bridge, seven years on from his £31m transfer to Everton.

The deal will include an outright fee rather than any other players, as has previously been reported.

Lukaku apparently has an agreement in place with Chelsea on personal terms, which will see him earn a €12m net salary per season.

As talks are progressing well, it’s hoped that the move will be concluded in the next few days.

Romano also states that Jules Kounde will be targeted officially once Lukaku is finalised as a Chelsea player.

The France defender has the been the subject of transfer talks for weeks, although they stopped progressing due to Kurt Zouma’s refusal to be involved in a deal.

Sevilla want Chelsea to pay pretty much all of his £68m release clause.

Contracts for midfield duo N’Golo Kante and Jorginho will then be discussed by the Chelsea board.

The Blues were the Champions of Europe last season but are aiming to improve their squad further.

Lukaku will provide them with regular goals while Kounde looks set to become Thiago Silva’s long-term successor in defence.

Due to their Lukaku pursuit, the future of Werner has been cast into doubt.

He’s been linked with a Real Madrid move but will surely stay in London to fight for his place.

Thomas Tuchel is great at getting the best out of players and will hope the German can manage more than six Premier League goals this season, potentially from left wing.