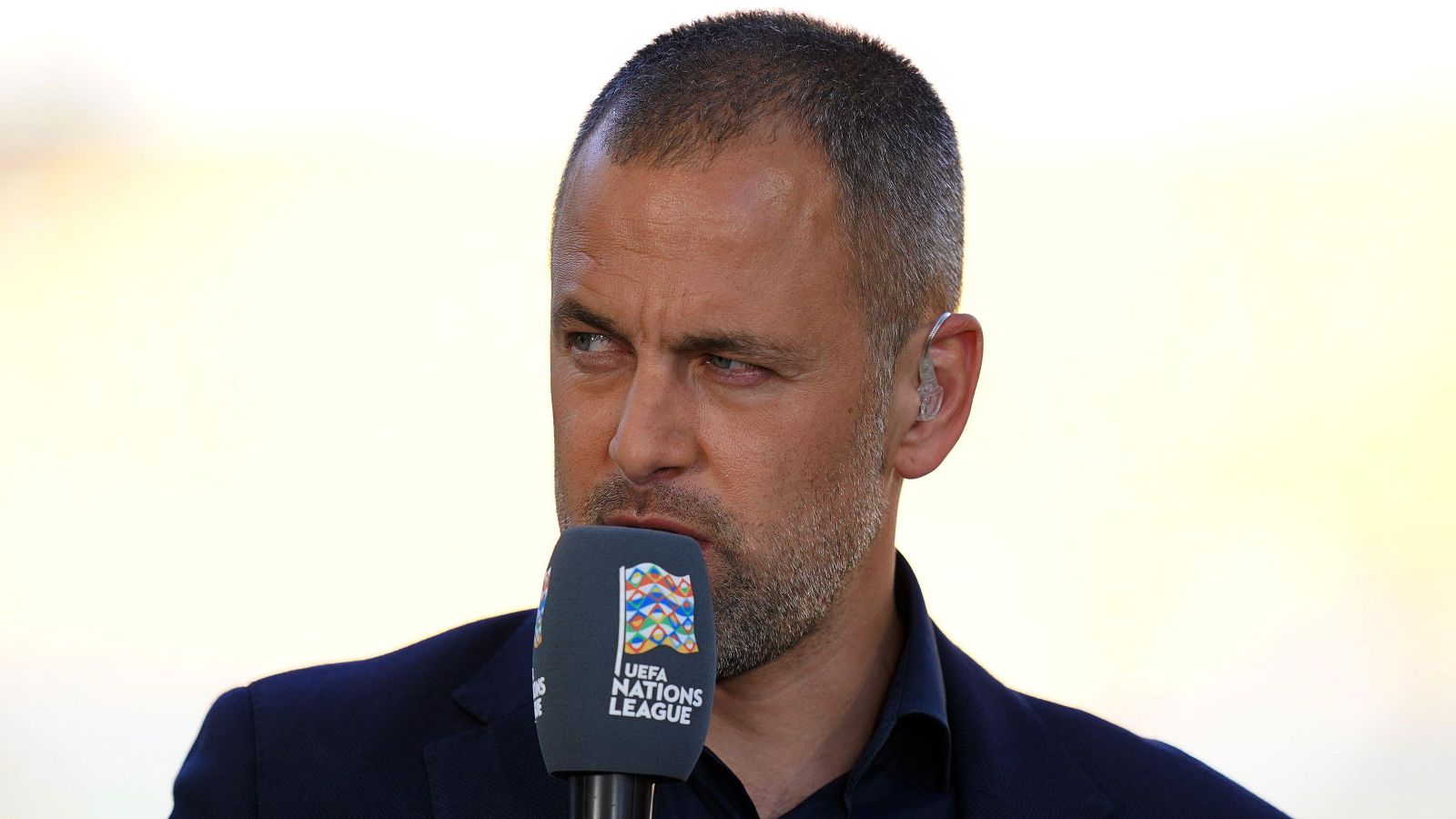 Former England international Joe Cole thinks Manchester United will be “kicking themselves” after Chelsea made the “wrong” decision to sack Thomas Tuchel.

The Blues made the decision to relieve Tuchel of his duties on Wednesday morning and quickly moved to replace him with Brighton boss Graham Potter.

Tuchel had built a great relationship with the club and supporters before the new Chelsea owners arrived at the club earlier this year.

Results haven’t been great so far this season with Chelsea only picking up ten points from a possible 18 in the Premier League and losing their opening Champions League group stage clash against Dinamo Zagreb.

But numerous reports insist that Tuchel lost his job over his relationship with Todd Boehly and the Chelsea hierarchy after they wanted to give him more responsibility in the transfer market.

Boehly and Tuchel disagreed on a number of potential transfers and the Chelsea owners eventually decided that the German was ‘perhaps better suited to the more detached management style of the past regime’.

Man Utd appointed Erik ten Hag ahead of the summer transfer window but Cole reckons the Red Devils will now be “kicking themselves” with Tuchel “exactly” what they need.

When asked about Tuchel’s sacking and the appointment of Potter, Cole told the Vibe with Five YouTube channel: “I’m happy to say I think it was the wrong decision to get rid of Thomas Tuchel. He connected to the Chelsea fans and he won trophies.

“He was in a difficult period, that’s for sure, but getting rid of him was harsh. How was it handled? There’s no good way to get rid of a manager but I think the decision was wrong and they could have stuck with him.

“Chelsea fans are used to getting [Antonio] Conte, [Jose] Mourinho… top manager. But to go with Graham Potter, I’m actually quite excited about that because that suggests to me that we’re going in a different direction and looking for stability.

“For all of the success Chelsea have had, if we had stability like Man City have had with Pep [Guardiola], we could have had more.

“I’m looking forward to seeing how it goes. It’s okay saying he’s our manager for the next few years but what if we don’t get into the Champions League? That’s when the test is going to come.

“But I’m excited because I love his brand of football. Only time will tell but maybe we can get more stability under the new owners.

“I feel for Thomas Tuchel, it’s harsh because he’s a top manager. I tell you who will be kicking themselves a little bit: Man United. I bet they wish this happened three or four months ago.

“I don’t know how the Ten Hag era will go – it’s looking promising at the moment – but Thomas Tuchel is exactly what Man United need. He’s the type of character who can galvanise a group. I think he’s different gear, Thomas Tuchel.”