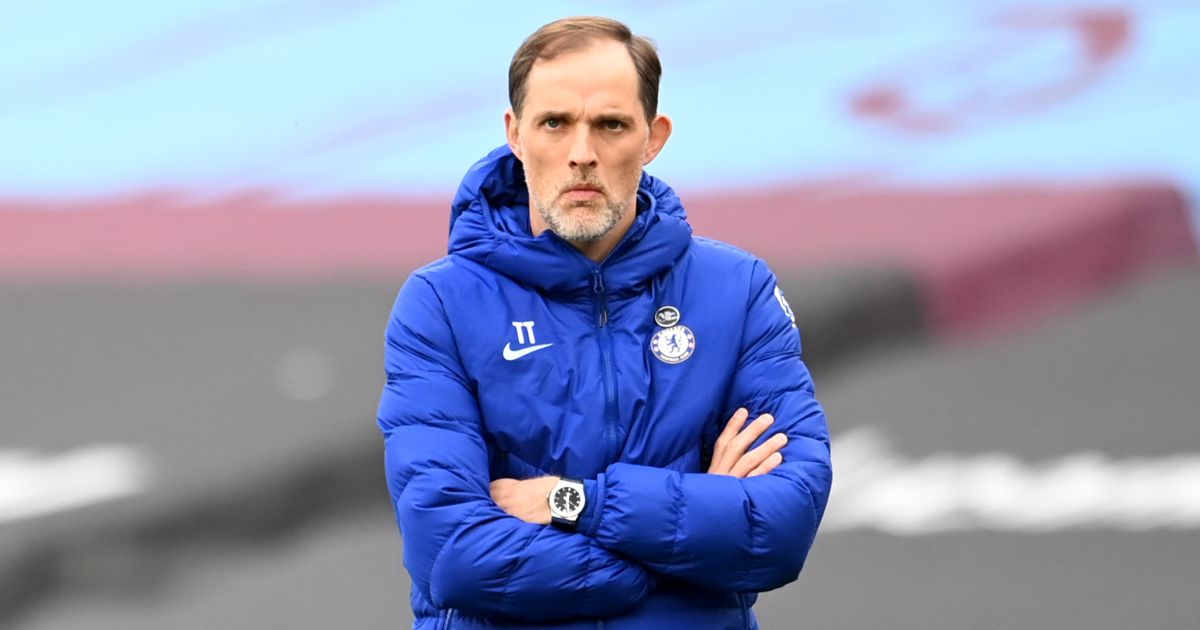 Bad news for Chelsea as they prepare to face Real Madrid; the boffins have condemned them to the Europa Conference League…

Imperious new clothes
‘THOMAS TUCHEL is banking on Chelsea’s youth and ambition as his best shot against Real Madrid.

‘A team playing their first Champions League semi-final in seven years cannot go toe-to-toe with the imperious Spaniards, who have won the competition four times since then’ – Andy Dillon, The Sun.

I guess that’s why they call it the Blues
Mind you, what chance do Chelsea possibly have against Real Madrid when they are about to finish seventh in the Premier League and head for the UEFA Europa Conference League?

As the Daily Mirror writes:

‘Thomas Tuchel’s men appear to be going from strength to strength under his leadership, but a supercomputer has predicted Chelsea are set to miss out due to an end of season collapse.

‘Boffins over at Football Web Pages have used the power of mathematics and algorithms to configure how the rest of this season’s matches will play out – with dire consequences for the boys in blue.’

We did wonder when we would get our first ‘boffin’; they’re never too far away from a supercomputer.

So ‘the power of mathematics and algorithms’ have combined to declare that Chelsea – who have kept ten clean sheets in their 14 Premier League games under Tuchel – are going to keep just one clean sheet in their remaining five games to finish seventh.

‘The power of mathematics and algorithms’ have decreed that a team that has drawn 1-1 just once in 14 games will end the season with a hat-trick of 1-1s to finish seventh.

‘That spells good news for Liverpool however, who are tipped to claim the final Champions League berth behind Leicester in third.’

Well isn’t that excellent news for Liverpool, who will of course end the season with four clean sheets in a row, a feat they have not actually managed since January 2020.

Who are we to question the power of mathematics and algorithms?

It’s a little bit funny…
Over at the Daily Mail, Martin Samuel is not ready to move on from the Super League yet. And when you’re a West Ham fan, why would you?

‘NOT every supporter was against the European Super League.’

Well of course they weren’t. Show us any idea – in football or otherwise – that sparks universal support or universal condemnation. We live in a society where even feeding kids is a contentious notion.

‘Comments posted on social media last week reveal each club harbours its lamentable opportunists, even outside the boardroom.

Literally nobody said those words on Twitter (we looked) so we presume Samuel has seen those words on Instagram or TikTok. Because he absolutely would never build a straw Spurs man just so he could laugh at Spurs.

‘For amusement’s sake, here are the last 10 teams to knock Tottenham out of Europe: Dinamo Zagreb, RB Leipzig, Liverpool, Juventus, Gent, Borussia Dortmund, Fiorentina, Benfica and Basle – although that’s nine. The season before that Tottenham failed to emerge from a group comprising the titans of PAOK, Rubin Kazan and Shamrock Rovers. So that’s two exits to Super League opposition in a decade, and eight to the ‘poor’. Spot the consistent weak link in that chain.’

And yet, we can’t help but notice that Tottenham – actual Champions League finalists just two years ago – are ranked 14th by actual UEFA. It’s almost like the Super League conspirators looked at something other than who knocked teams out of the Europa League nine years ago.

A Pog’s life
Meanwhile, over at the Express website, who really do specialise in conflating two issues to crowbar an SEO-friendly name into a headline, we get this:

Does it? Or is it utterly unconnected? Are you trying to mix apples with oranges to make a delicious click juice?

‘So the question has to be asked, if injury-prone Bailly has had his future resolved, why has the same not been done with Pogba?’

Thankfully, the answer comes in the very next paragraph…

‘The midfielder has reportedly asked for an eye-watering £500,000 per week in order to extend his stay.’

Could it possibly be that ‘persuading’ an injury-prone defender to stay at Manchester United is just a tad easier than persuading a World Cup winner who knows he would be a very valuable free agent? Just possibly? 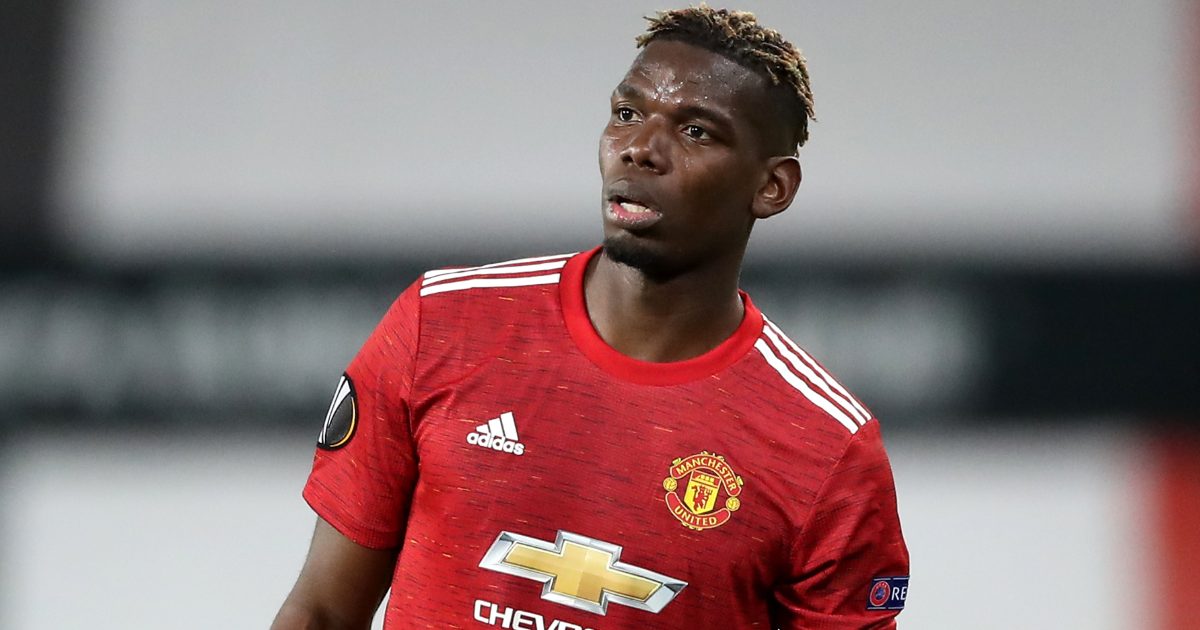 Eke
Elsewhere in ‘trying desperately to get some Man United clicks in a difficult week’ world (Express):

‘Manchester United could be about to sign another Anthony Martial’

As far as we can work out, Abdallah Sima might be ‘another Anthony Martial’ because a) he’s young, b) he’s black and c) nobody at the Express has ever heard of him. Which of course is as good a reason as any to get out that crowbar.

Question of the day
‘If Sean Dyche wore jackets like Scott Parker’s, would he get linked with top jobs?’ – The Athletic.